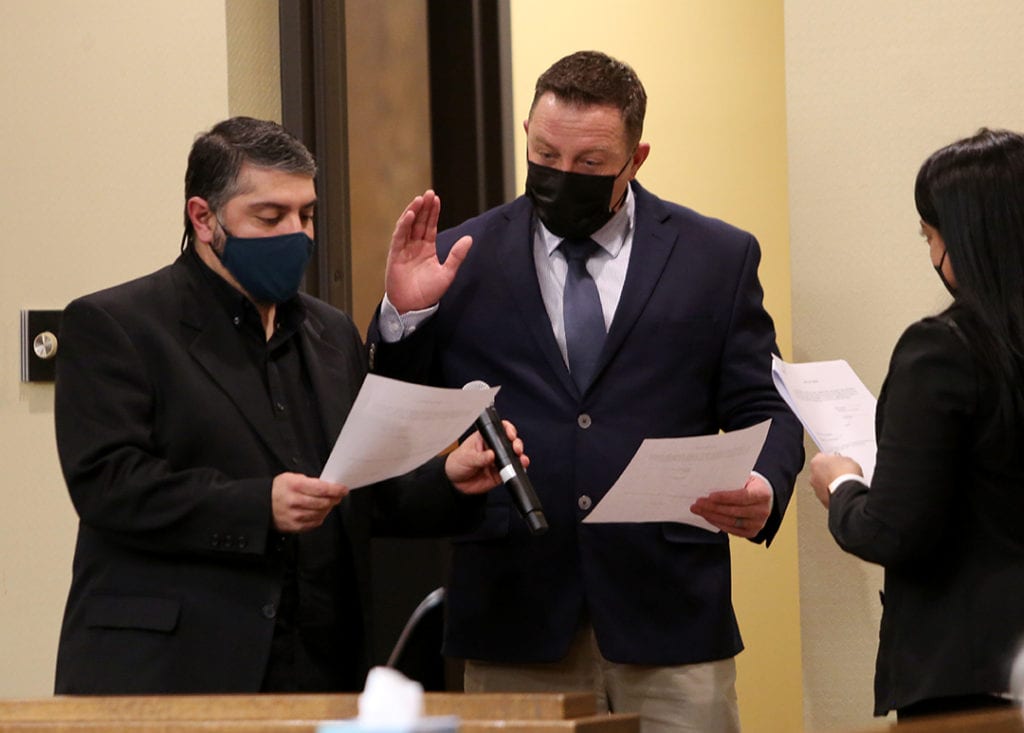 CASPER, Wyo. — Members of the Casper City Council on Tuesday were asked to begin providing nominations to the city clerk for Casper’s next mayor and vice mayor.

City Clerk Fleur Tremel on Tuesday asked that the council fill out nomination forms and return those to her. She will then prepare a ballot with the names of nominees.

The city council will then cast an informal vote using a straw poll at the next work session, scheduled for November 23. The winners of that straw poll will be recommended for appointment to the positions of mayor and vice mayor.

The council would then be asked to formally approve the selections for new mayor and vice mayor during the Tuesday, January 4, 2022 regular meeting.