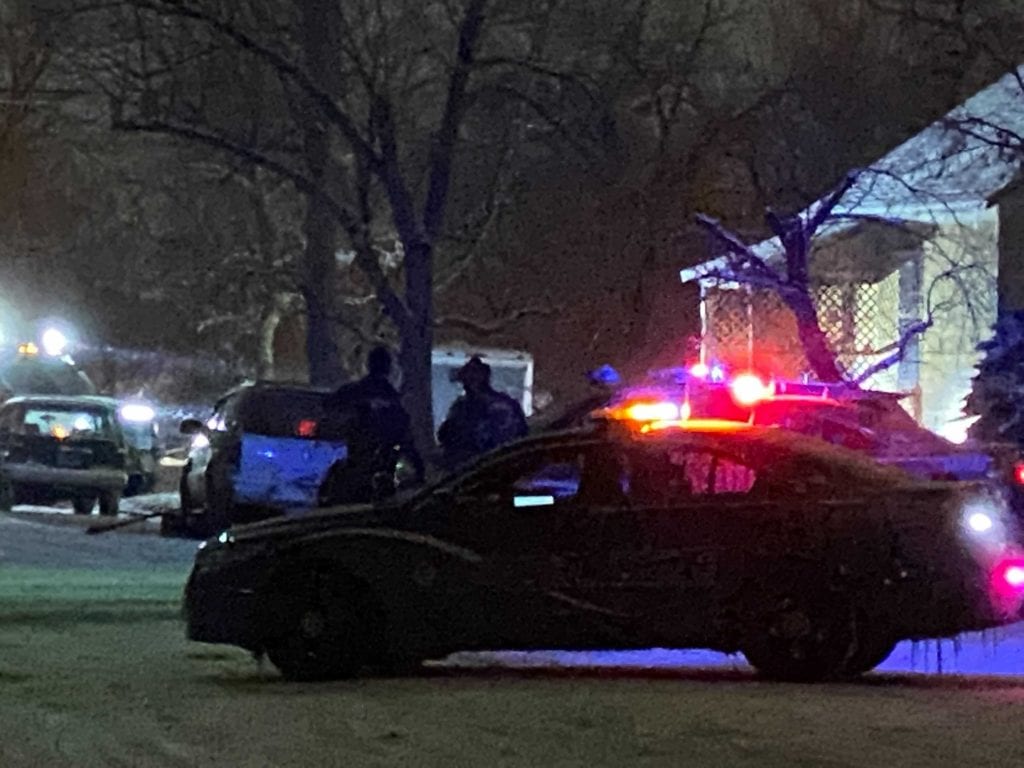 CASPER, Wyo. — The Casper City Council on Tuesday gave the green light for the city to provide 5% raises to full-time employees and police officers that have had their wages frozen in place since summer 2020. The raises will be implemented starting in January 2022.

The 5% raises will be provided to 91 general full-time employees and 63 sworn police officers. In addition, the city will give raises to 11 supervisors in order to address compression issues. Compression refers to the gap between supervisor pay and the pay of those they supervise.

The city has been implementing recommendations provided by Graves Consulting to move to a new employee compensation structure since July 2020. The reasons why the city’s Human Resources Division recommended the changes that the city council approved on Tuesday are explained in this article.

City Manager Carter Napier told the council on Tuesday that he would be asking the council to consider some other employee compensation adjustments in May 2022. That discussion would come after the Wyoming Legislature’s 2022 Budget Session, as the city prepares a new fiscal year budget.

Vice Mayor Ray Pacheco asked whether it might be appropriate to consider a cost of living adjustment (COLA) for all city employees during that May discussion. Napier said that is a possibility along with other adjustments the council could consider.

Under the new employee compensation structure, some employees who were already maxed out on the previous step-scale have had their potential wage ranges adjusted and Napier said that raises for these employees could be among things to consider in May 2022.

Through the first four months of fiscal year 2022 (July-October 2021) sales tax receipts for the City of Casper have exceeded budget by $222,451. If sales tax collections continue to outpace the city’s budget for the fiscal year by 3.41%, the city will have collected $656,362 beyond what it had originally projected collecting throughout the fiscal year.

Should the city implement the pay increases, this would impact the next budget in fiscal year 2023 by $520,057, according Human Resources staff.