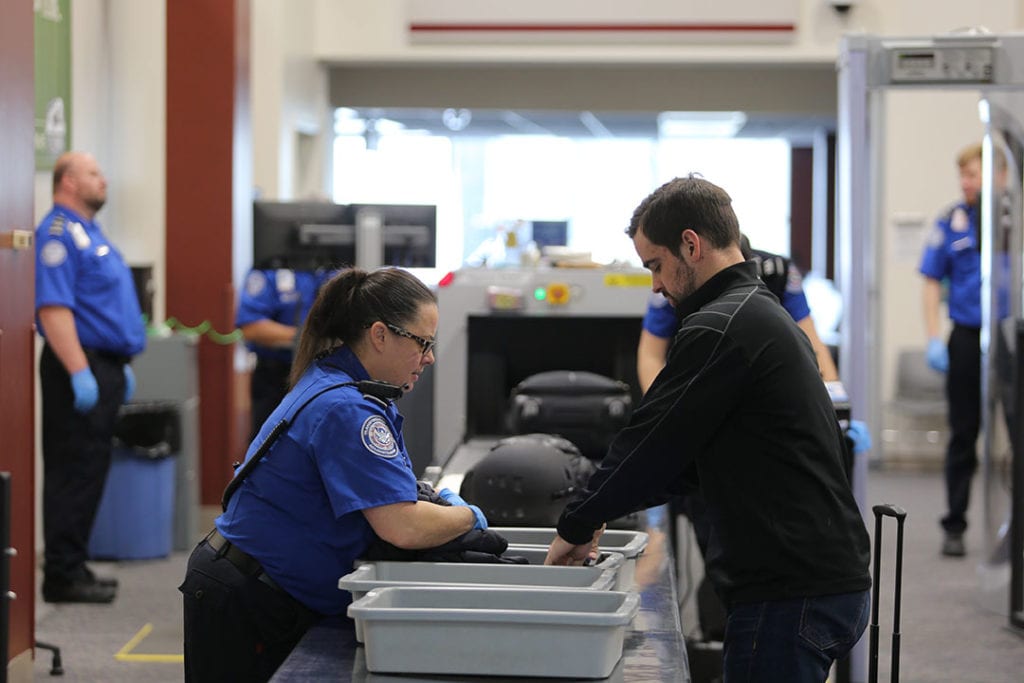 The commission agreed to subsidize Delta’s losses on the once-daily flights up to $755,000. Later in October, the Wyoming Department of Transportation’s Aeronautics Commission unanimously approved Natrona County’s request to match 40% of the minimum revenue guarantee (MRG) needed to maintain the Delta flights from Casper to SLC.

With the federal match secured, the county could be responsible for up to $453,000 of the total agreement.

Casper City Council member Bruce Knell said on Tuesday, November 9 that he anticipates that the county will ask the city to contribute toward that subsidy.

“Coming up soon, we are going to be debating Delta Airlines and I think the public needs to get weighed in on this,” Knell said. “The county is going to ask the city to subsidize keeping that flight open to Salt Lake City.”

“As in politics, sometimes we take sides. Me personally, I don’t care if they stay or if they go. The tickets are so damn expensive you can’t afford to fly out of here half the time on those flights and now we are going to subsidize them? I’m just sick of it.”

“If we do subsidize, I hope that we could somehow come up with some form of agreement with [Delta] to limit the amount of money they are charging our constituents,” Knell said. “We’ve got to be able to have some say in that.”

Mayor Steve Freel said that while he agrees that he doesn’t generally want to see the city put money toward a private business, he thinks that if the Delta flights from Casper to SLC disappear, it is unlikely those flights will come back.

“[A]s far as airlines go, once you lose it, you don’t get it back, generally,” Freel said.

Freel said he also thinks that Knell is correct that United might increase ticket costs if the Delta flights go away.

“I’d rather have that discussion to see what we can do to remedy the problem,” Freel said.

Council member Jai-Ayla Quest also briefly weighed in on the subject on Tuesday, saying simply that she looks forward to a debate with Council member Knell on the topic of Delta flights.