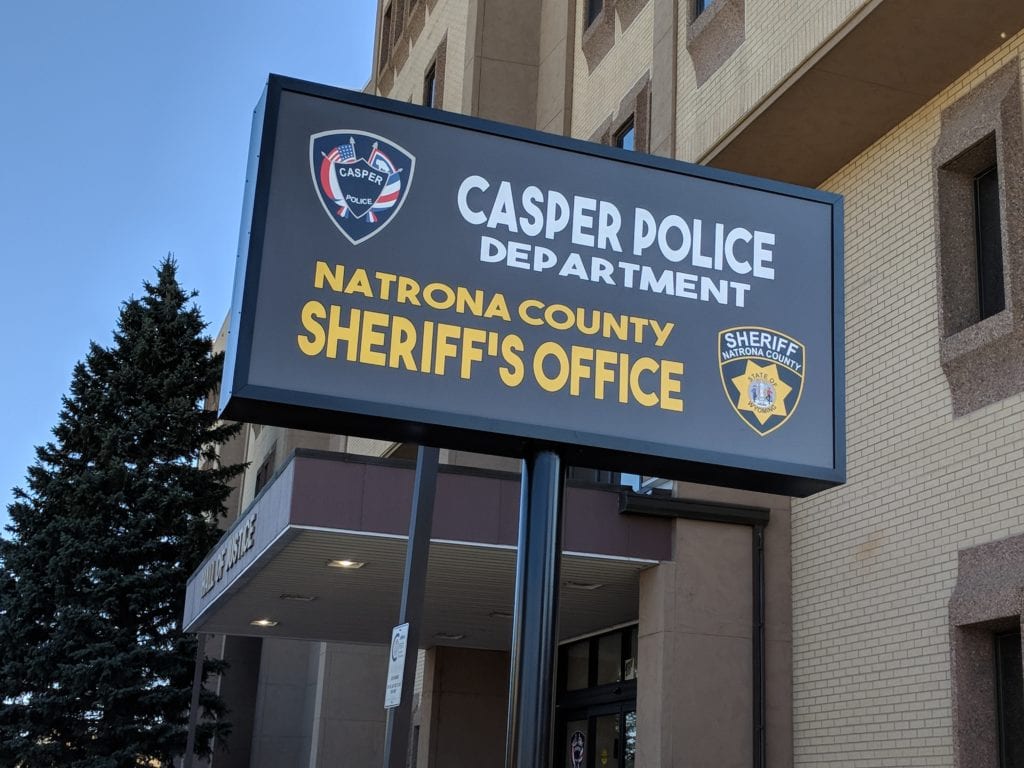 CASPER, Wyo. — The Casper City Council in spring 2021 established a set of goals that it would like the city work toward over the long term. City of Casper Management Analyst Pete Meyers presented the city council on Tuesday with a new way council members can track in real time the progress that is being made toward achieving those goals.

The council set three broad goals with the following set of tasks and objectives:

Meyers explained to the council that staff then had the challenge of translating the council’s goals into tangible steps that can be taken. He said that staff eventually broke the larger goals down into 96 specific steps that can be tracked. 16 of those steps have already been completed, 25 were in progress as of Tuesday, and 55 had not yet started.

Meyers explained that staff are now using a shared way of inputting changes regarding the statuses of any of the steps using Microsoft Planner software. The statuses of steps within the system are color-coded to show whether the city is on time in terms of completing those particular steps. Some of the steps are not due to be complete for two years.

The new tracking system will allow council members to check progress that is being made toward goals like securing a new police headquarters, Meyers explained.

In addition to the goals that the council established in the spring, staff added an additional goal since the city has taken over transit operations from CATC. The council on Tuesday approved adding the transit goal into the set of council goals being tracked by the new system.

Council member Kyle Gamroth said he likes the new tracking tool as it provides a way to monitor progress in real time. He added that he would like to see the council as a group check in on progress toward the goals periodically. Gamroth said he thinks the new system will help the council see whether progress is happening rather than setting goals and forgetting about them until new council members are elected and the time comes around to set new goals.

Council member Amber Pollock said she thinks the new tracking tool will be helpful for organization and accountability reasons. She said it will also be helpful in answering questions she gets from constituents.

Pollock said that when she gets questions from constituents on various city matters, she often has to check with City Manager Carter Napier for updates, who in turn may have to check with particular city staff. Having the new tracking system might streamline the process of checking into inquiries constituents have regarding what is happening in the city, which Pollock noted could save staff time.

The tracking system is something that council members and city staff, but not members of the general public, will have access to.

Further details on the list of council goals with information on tasks and objectives that are being tracked in the new system are available in the council’s work packet.