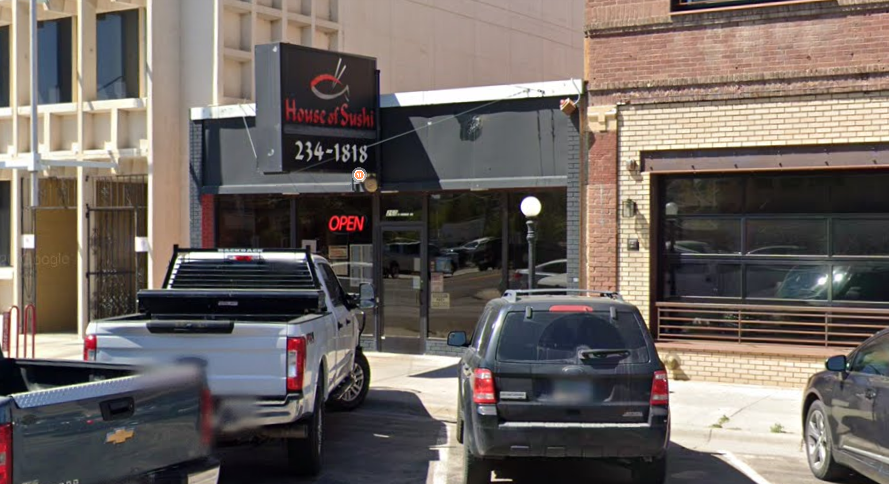 CASPER, Wyo. — The Casper City Council on Tuesday, November 16 approved a request from Whelan Catering, Inc. for a new restaurant liquor license for the House of Sushi, which is located at 260 South Center St.

The council approved House of Sushi’s new restaurant liquor license on a vote of 7-0. Council member Amber Pollock recused herself from the vote. Mayor Steve Freel was not present on Tuesday.