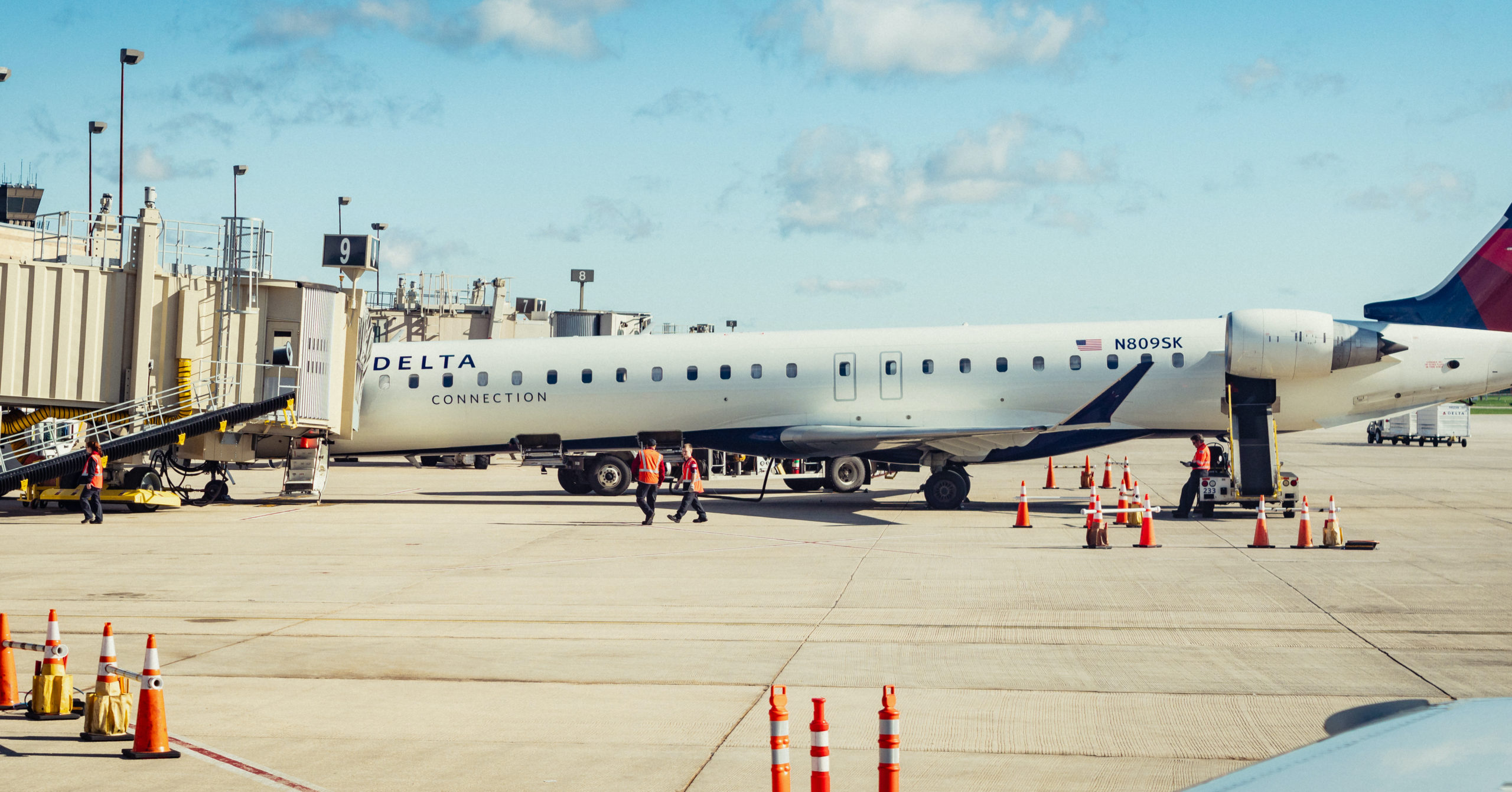 CASPER, Wyo. — On Tuesday, the Natrona County Commission approved a pair of agreements formalizing its commitment to cover the potential losses SkyWest may face over a six-month period maintaining a once-daily flight to-and-from Casper and Salt Lake City.

The commission informally agreed in October to subsidize up to $755,000 in losses, which SkyWest estimated it would incur if flights were only booked to 55% capacity.

According to the contract signed Tuesday, if passenger revenue is greater than costs, no subsidy is owed for the quarter. If costs are greater than revenue, the difference will be paid to SkyWest quarterly. In return, SkyWest agrees to maintain the flights through April.

40% of subsidies to be paid out would be covered by the Wyoming Department of Transportation’s Air Service Enhancement Program, which was also approved Tuesday.

Casper-Natrona County International Airport Director Glen Januska said that the airline’s $755,000 loss estimate is conservatively high, and it is quite possible the losses will be less than that.

Commission Paul Bertoglio said Tuesday that there were anecdotal reports that the flights between Casper and SLC had been “packed” recently. If that trend continues, the county would responsible for paying far less than it has agreed to.

Bertoglio also said that other municipalities in the county are “amenable” to contributing to the subsidy. Advance Casper has also set up 501 (c)(4) to support a certain amount. Advance Casper CEO Justin Farley was not available Tuesday to comment on how much the organization was contributing.

The agreements can be found beginning on page 37 of the commission’s agenda packet.