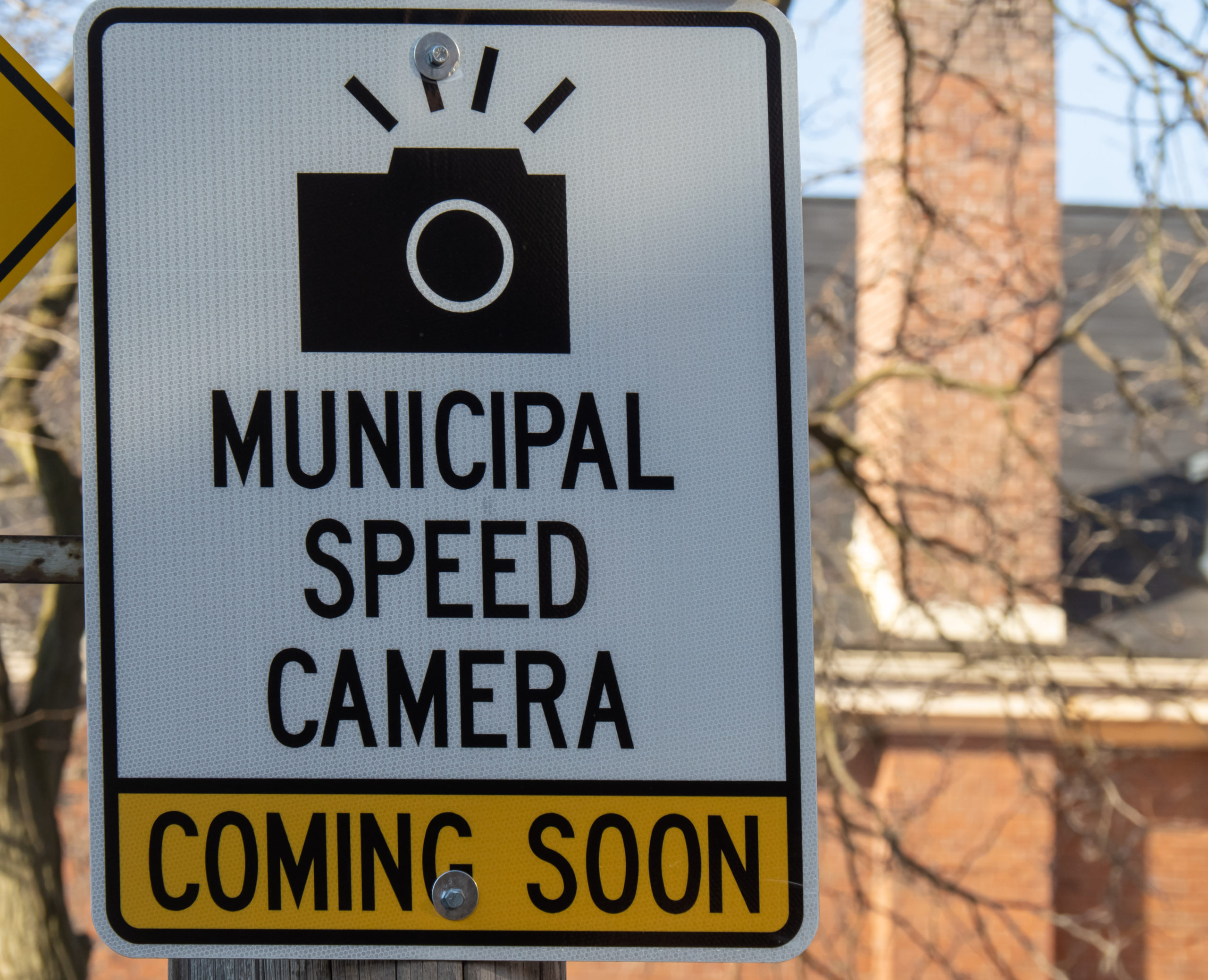 CASPER, Wyo. — Casper Police Department Sergeant Jeff Bullard on Tuesday presented the city council with the results of a recent speed study of traffic on 12th and 13th Streets.

While the two-week study found that the vast majority of drivers follow the 30-mph limits on the streets, it also found that a minority drive at speeds far in excess of the speed limits. 12 vehicles in two weeks were found to be traveling in excess of 65 mph. The maximum speed captured during the study was of a vehicle traveling at 92 mph.

“That’s super scary,” Gamroth said. “I can’t even imagine what it would look like for a car going 100 mph down that street.”

Bullard had told the council that while the minority of high-speeding “fliers” are something the department takes seriously, the speed study was unable to identify a particular pattern to times when increased police presence would be likely to capture speeders.

Due to the low volume of speeders relative to overall traffic and due to an inability to predict when the high-flying traffic will occur, Bullard said the police department team studying speeds on 12th and 13th were not recommending changes to how enforcement is being handled on those streets. He said there are other areas that are considered higher priorities for traffic enforcement.

Gamroth asked whether cameras that capture license plates and vehicle speeds might be an option to crack down on speeders around Casper and what such cameras would cost. Bullard explained that under Wyoming and Casper law, automatic speeding cameras are not legal. The Wyoming Legislature considered a bill that would have made “automated vehicle identification systems” legal to enforce speed limits and traffic laws specifically on Interstate 80, I-25, Teton Pass, and in construction zones and school zones during the 2021 General Session. However, that legislation did not advance.

Police Chief Keith McPheeters said Tuesday that while speed trailers used during the speed study captured a dozen vehicles traveling at high speeds, the study did not capture what types of vehicles those were. He said that the times on some of those speeding incidents may have been emergency vehicles traveling on 12th and 13th Street. McPheeters said, however, that the vehicle traveling at 92 mph is unlikely to have been an emergency vehicle.

McPheeters said that with some of the speeding incidents possibly attributable to emergency vehicles, the portion of traffic traveling illegally at high speeds diminishes. No mention of emergency vehicles was made in the memo from police department staff reporting on the speed study that was included in the city council’s Tuesday pre-meeting packet.

McPheeters said that while the department has concerns about people traveling far in excess of speed limits, this phenomenon is not unique to 12th and 13th Streets.

With about 32,000 vehicles traveling on 12th and 13th during the two-week period, Council member Steve Cathey said that he was not prepared to support any major changes over a small percentage of drivers speeding.

Bullard said that the speed study team had also reviewed crash data on 12th and 13th Streets and found that crashes on the streets don’t tend to be related to speed. Significant causes have been driver impairment or failure to stop at stop signs and traffic lights.

Bullard added that crash data from the state indicates that there are a number of other areas in Casper where crashes are a more significant problem. He said the highest number of crashes over the last year occurred near the intersection of Second Street and Wyoming Boulevard, followed by the intersection of CY Avenue and Wyoming Boulevard. 12th and Wolcott ranks 10th.

Bullard told the council that the city had previously attempted to implement some “calming” measures to deter speeders on 12th and 13th, but that modifications to curbs appeared to act as more of an impediment than a help. He noted that changes to infrastructure such as curb bump outs might actually contribute to the lower-speed crashes that appear to be more likely on the two streets.

The speed study found that 85% of drivers during the study traveled at speeds of 31 mph or below along both 12th and 13th Street. The study involved times when a speed trailer was and wasn’t deployed and the study found no change in 85th percentile speeds when the trailer was not present. Casper PD staff note that the speed trailer does not display speeds in excess of 50 mph in order to avoid a situation in which drivers are tempted to achieve “high scores.”

When the speed trailer was removed, officers were deployed in the area in high enforcement times and the memo notes that officers made few stops or citations. The study team had an overall consensus that there are other areas in Casper where speeding issues are worse.

“Examples of those areas include our High Visibility Enforcement area on CY between Wolf Creek and Wyoming Boulevard and our current DDACTS (Data-Driven Approaches to Crime and Traffic Safety) area on Second Street between Jackson and Beech,” the memo states.

Further information on the speed study can be found in the council’s work packet for the pre-meeting.