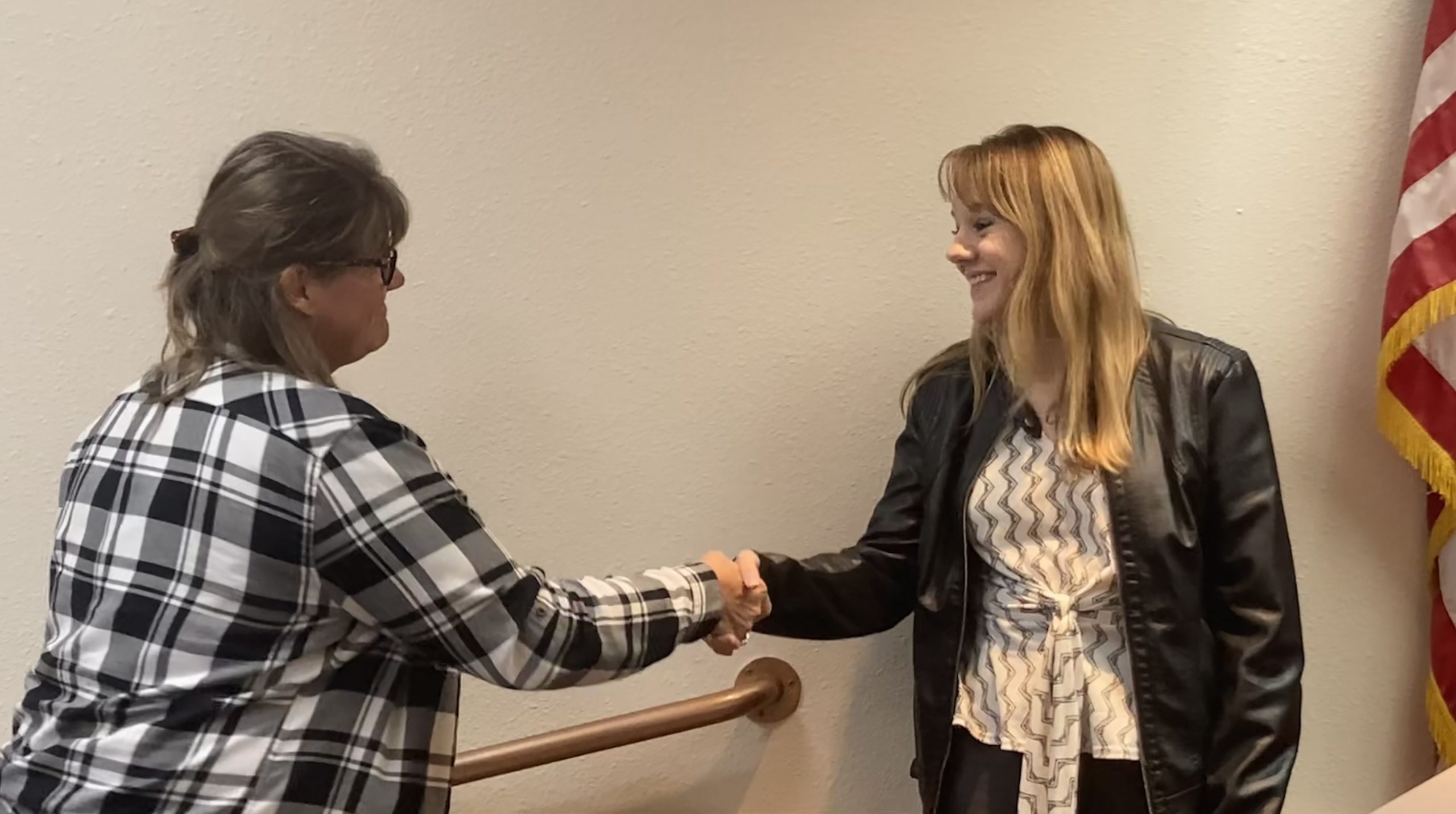 CASPER, Wyo. — Former Natrona County Attorney Heather Duncan-Malone was appointed as the prosecuting attorney for the City of Mills at its meeting Tuesday, November 16.

Duncan-Malone told Oil City she began her career interested in land use, environmental issues, and family law. It was while serving as the city attorney for Douglas from 2018 to early 2021 that she acquired a taste for prosecutorial work at the municipal. She described it as low-pressure, yet unpredictable: “It’s nice service, I think.”

She said her approach has recently been informed by working with Douglas municipal court judge Rick Hallon: “A very nice, fair person, and decent to anyone who appeared before him.”

She will execute her new duties while maintaining a private law practice.