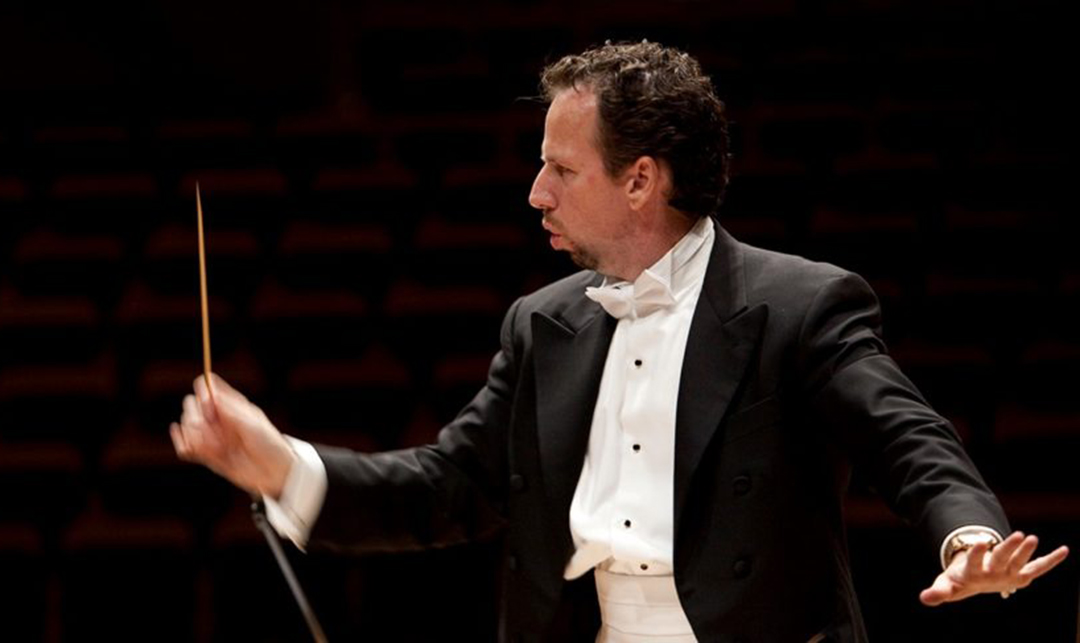 However, for a conductor programming a holiday concert, balancing the familiar with a few surprises is often one of the season’s biggest challenges.

“There’s a fair amount out there that we can rent for Christmas,” said conductor and arranger Scott O’Neil, “but after you’ve gotten through that, it’s kind of like ‘what do we do next?'”

What O’Neil decided to do “next” when he was asked to guest-conduct this year’s Wyoming Symphony Orchestra holiday concert is to use many of his own unique orchestral arrangements on tunes ranging from deep cuts to the most popular.

“We tried to balance it,” he said.

“Things that either are uplifting or have a sense of beauty or uniqueness to them, I’m going to write that for this ensemble and bring that to our world.”

For this Saturday’s holiday performance, the WSO will be joined by guest soprano soloist Sydney Harper, the Choral Arts Ensemble and the Casper College Chamber Singers. Casper native and NCHS drama teacher Zach Schneider will narrate “‘Twas the Night Before Christmas.” To minimize COVID risks, masks will be mandatory for everyone in the NCHS auditorium during the event, according to the WSO.

For this weekend’s performance, O’Neil chose music ranging from an arrangement of a traditional Coventry Carol to Mariah Carey’s mega hit “All I Want For Christmas,” while also including many seasonal favorites like “Oh Holy Night” and “Joy to the World.”

O’Neil says soloist Harper approached him to specifically arrange the 1950s Christmas classic “(Everybody’s Waitin’ for) The Man with the Bag,” which was originally made popular by Kay Starr backed by a swinging big band.

“At first I thought, ‘that’s too many saxophones; I can’t do that,'” said O’Neil. “Then I thought we could do it like a jazz orchestra. I don’t have a sax section, but I’ve got four horns, so I can keep the harmonies and rewrite it to go with them.”

“It was a nice challenge,” he said.

O’Neil is based in Colorado Springs and was a resident conductor at the Colorado Symphony Orchestra, which is how he knew WSO’s music director Christopher Dragon, who is now in that position.

O’Neil, along with his guest conducting duties he now focuses on, is also an accomplished arranger and writer, and over the years has arranged and collected numerous pieces for holiday orchestral performances. This time of year is usually the busiest for arrangers and guest conductors since the holiday shows are so popular, he said.

The task of translating music into orchestral arrangements is something O’Neil particularly enjoys.

O’Neil believes many people have unknowingly enjoyed orchestral music through movies or video games, but may still find coming to a concert hall too intimidating. He sees holiday shows such as Saturdays as a way to make more people comfortable with attending live concerts.

“You can’t make someone love something they don’t already love; you can only convince them that they love it,” he said. “So these concerts are an easier way to convince them, ‘hey, you know what, I actually do love live orchestral music.'”

The Wyoming Symphony Orchestra’s Holiday Celebration is on Saturday, December 4. Doors open at 7 p.m. and the concert will start at 7:30 p.m. The WSO is requiring masks to be worn by everyone. A livestream of the event will be available on Sunday, December 5 at 2 p.m. Tickets can be purchased here.