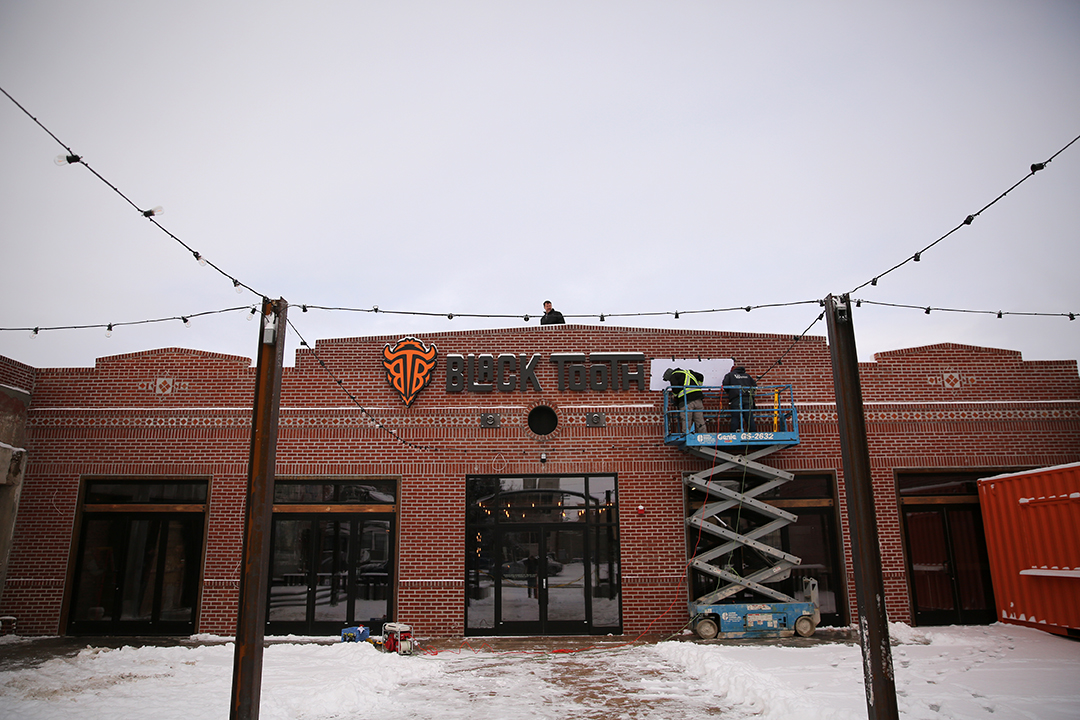 According to a release from The Nolan LLC on Tuesday, the Black Tooth Brewing facility will be the first new business to open in the redeveloped Nolan building, which was originally a Chevrolet dealership built in the 1920s.

“Development in downtown Casper in recent years has brought energy and life into the community [that] we are proud to call home,” Property and Real Estate Development Director Martin Axlund said in the release. “Black Tooth Brewing aims to be the face of Wyoming craft beer and we want The Nolan to be the face of a vibrant downtown Casper where people can live, work and play.”

Black Tooth Brewing was established in Sheridan in 2010 and has since expanded to Cheyenne and now Casper.

“Black Tooth Brewing Company has been dedicated to brewing our award-winning craft beer over the last decade,” Tim Barnes, Owner of Black Tooth Brewing Company, said in the release. “We love The Nolan location and share a vision for improving downtown Casper and preserving historical elements of the iconic space. Plus, we have created a great place for the community and its guests to gather.”

The Nolan is being redeveloped as a mixed-use facility that will include commercial, retail and residential space.