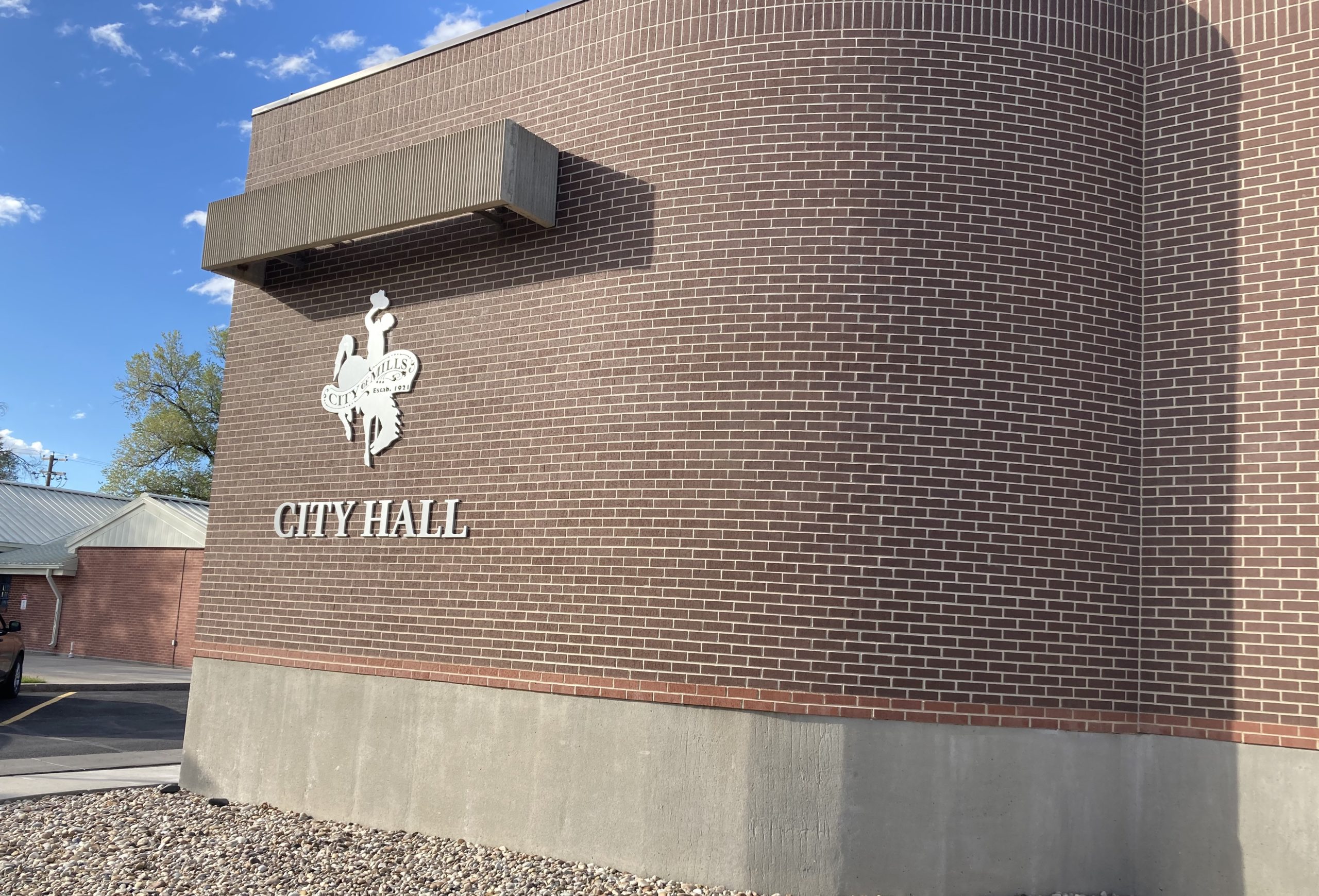 CASPER, Wyo. — The City of Mills tabled the third reading of an ordinance repealing and replacing the existing title of its municipal code regarding business and liquor licenses.

Mills Mayor Seth Coleman said the town was awaiting a review from the state liquor division before proceeding.

The city has been in the process of repealing and replacing titles of the town ordinances over the last several years.

Mills attorney Pat Holscher told Oil City that the city would historically update codes with new individual ordinances, resulting in a “patchwork” of ordinances. The repeal-and-replace process compiles all the revisions into an updated chapter in the code. The last time the ordinances had been formally codified was in 1966, Coleman said.

Some significant changes to the ordinances involve the removal of restrictions that reflect changes in state law in recent years.

This includes allowing the delivery of alcohol by businesses with a retail liquor license, microbrewery permit, or winery permit, signed by Governor Mark Gordon in April of this year.

Coleman said there were also “outdated” rules, since repealed, requiring partitions in certain establishments, which would prevent business models where customers filled their own “growlers” with beer. Other recent laws have allowed distilleries to open a second satellite tasting room.

Holscher said that Wyoming’s state liquor laws have been rewritten to become less restrictive in recent years. The old laws, he said, were written in the wake of the repeal of Prohibition in 1932, and “contrary to popular belief … Wyoming was not anxious to ‘open it up.’” In fact, Holscher said Wyoming had cast the deciding vote ratifying Prohibition as a Constitutional Amendment.

When it was repealed, “Wyoming wouldn’t let it open back up because it didn’t want unregulated saloon trade.” The regulations that evolved ever since “didn’t contemplate” modern outlets like distilleries and brew pubs — and certainly not the desire for liquor delivery precipitated by a global pandemic.

New Wyoming laws also allow a municipality itself to obtain a liquor retail permit for certain events. Holscher said he was hard pressed to imagine a scenario where Mills might utilize it as vendors themselves typically apply for permits, not municipalities themselves.

The ordinance can be found on page 22 of the December 2 meeting packet.