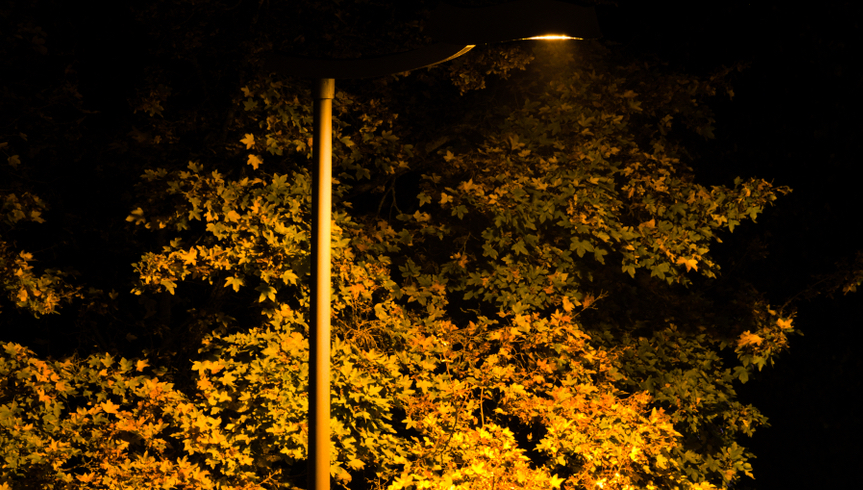 CASPER, Wyo. — Mills citizens can rest assured that city officials are conducting a roundup of all the streetlights that are out in the city and will present the list to Rocky Mountain Power for service.

At a work session Tuesday, December 14, councilmember Darla Ives said citizens had informed her about multiple lights out at various locations throughout town. She added that the problem had not gone unnoticed by herself.

Some streets, including 5th Street by the Sinclair station, have lights out down the block, Ives said. Some lights are on only intermittently.

Mills Mayor Seth Coleman said getting continuous maintenance on the lights has been extremely difficult and that the city pays for use of the lights regardless of the amount of electricity they use.

Recent wind events may have exacerbated the problem, but it has been ongoing.

“It’s only been that way for about three years,” Ives said.

Mills Fire Chief Bob Lanz said Friday that the fire department was in the process of cataloguing the serial numbers on each pole that is failing to light. There are are least 20 so far, but they expect to find more.