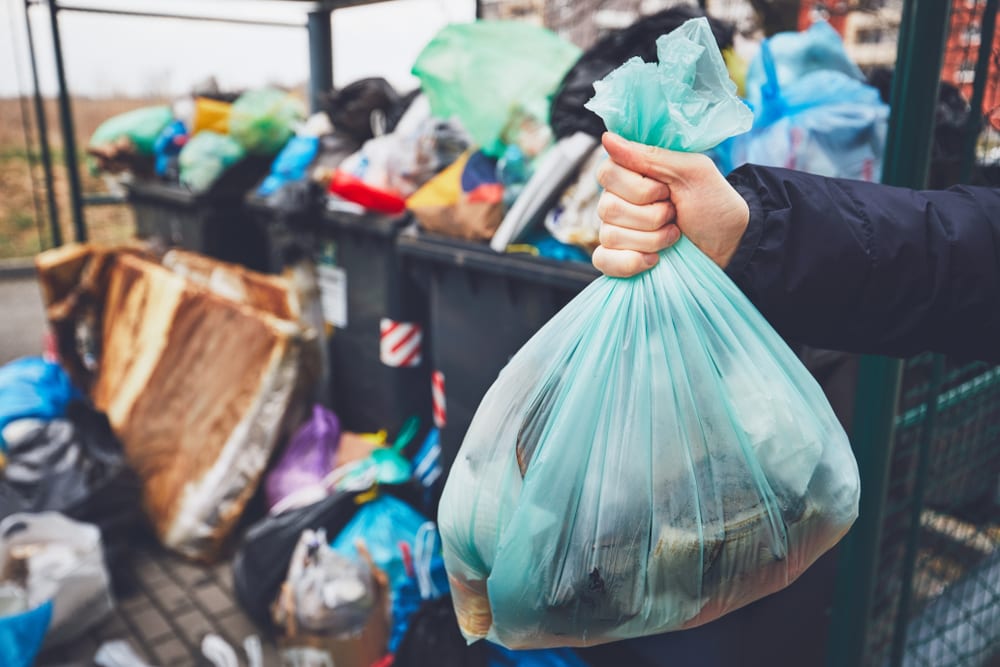 CASPER, Wyo. — The Casper City Council voted on Tuesday, December 21 in favor of increasing balefill tipping fees along with residential and commercial trash collection fees to begin 2022 and again at the start of 2023.

Commercial trash collection rates will increase by an average of 8% starting in 2022 and a further 6% effective at the start of 2023.

There are a number of other revisions to fees at the Casper Solid Waste Facility that are explained in the council’s work packet.

City staff explain in a memo that the adjustments to trash collection and tipping fees were proposed primarily due to cost increases associated with inflation, which is at around 7.7% in Natrona County.

“In addition, in 2020 refuse collection experienced a 35% increase in residential customers using landfill passes and a 10% decrease in revenues due to the Coronavirus Pandemic, approximately a million-dollar loss to Reserves in the Refuse Collection Fund,” the memo adds.

The new rates were proposed in order to ensure that the city can fund capital improvements and cover rising operational costs.

Casper tipping fees are lower than the national average of $55.46 per ton, according to the memo from city staff. The average tipping fee in Wyoming is $70 per ton, the memo adds, sharing an estimate provided by Wyoming Department of Environmental Quality staff. The memo notes that “many landfills in Wyoming receive Mill Levy funding that subsidizes operations and capital.”

Residential trash collection fees across the nation range from $25-75 per month, the memo adds, citing a 2021 survey conducted by the SERA Boulder County Workforce.