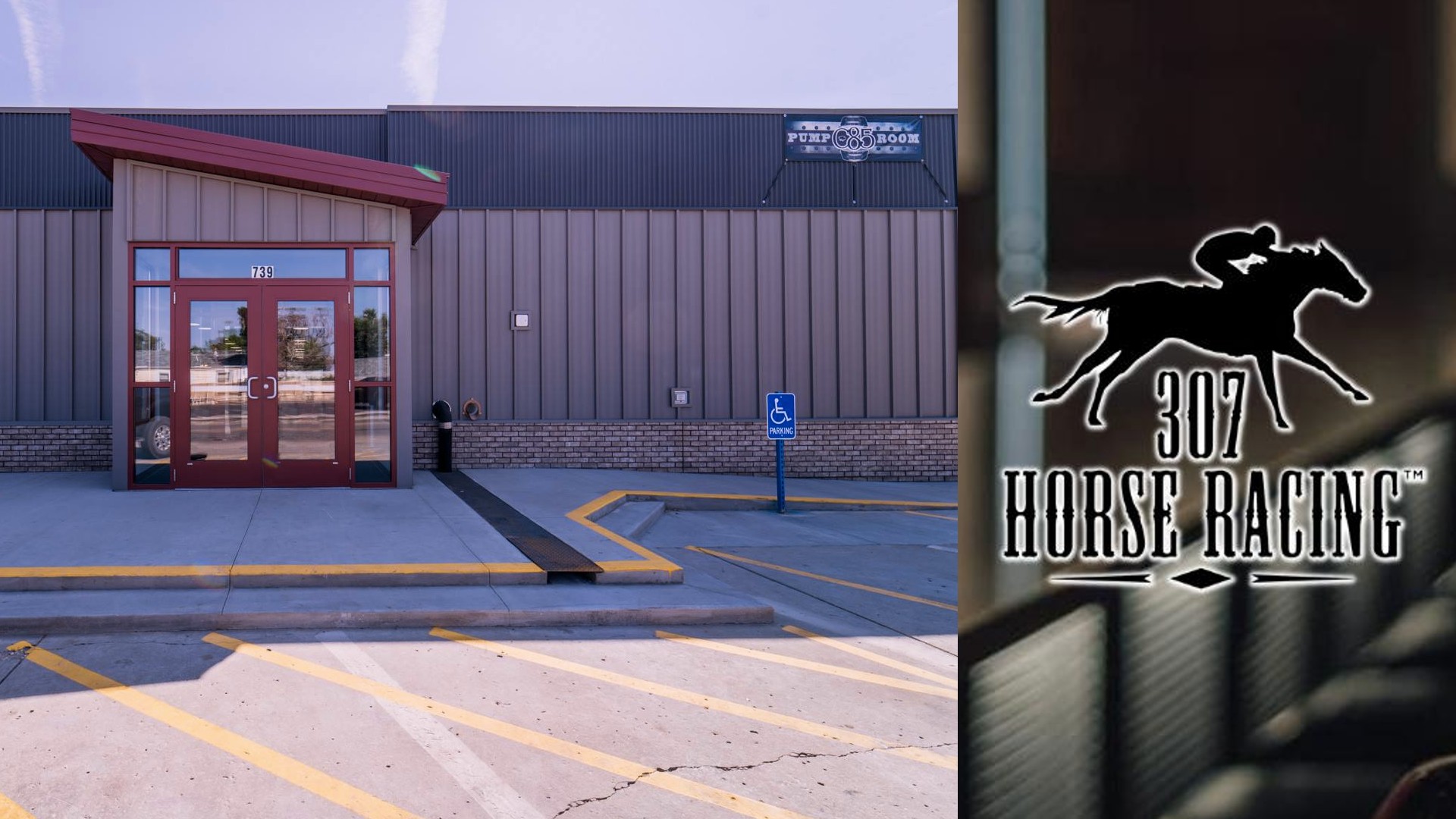 Commission Chair Paul Bertoglio told Oil City that “there was no real concern with 307’s application” when the council tabled the decision at its last meeting on December 7. The sticking point, he said, was the emergence of betting locations throughout the county (none owned by 307 Horse Racing) that had never crossed the commissioners’ desk.

“It’s still a little bit of mystery” how some of those gaming locations emerged, said Natrona County Attorney Eric Nelson at a work session Tuesday. “To my knowledge, there was never any blanket approval.”

He said he had reviewed the agendas of both the Natrona County Commission and Wyoming Gaming Commission (which also approves every location) and was unable to find authorizations for those locations.

Bertoglio said Tuesday that while the commission would continue to investigate, the situation had no bearing on the legitimacy of 307 Racing’s application.

Nelson added Tuesday that the 10 betting locations in Natrona County had netted $740,835 in revenue in the first half of 2021.

That would mean that the City of Casper and Natrona County would end up splitting about $900,000 annually.

WERCS also owns the Commissary Mall and recently acquired a liquor license there: Ridgeway said he anticipated coming before the commission again early next year to seek approval of horse betting at that location as well.

The commission had also sought clarification on how it could determine how many betting locations were appropriate for the county. Part of Ridgway’s pitch to the commission was that his company’s high-end locations would effectively grow the existing market for betting by attracting first-time players. Bertoglio had voiced some concern about the source of any theoretical revenues being from the pockets of citizens.

“How will we know when we have too many [betting locations]?” Commissioner Brook Kaufman asked at the work session Tuesday.

Those seeking to operate betting locations must also submit “market feasibility studies” to the state gaming commission in order to demonstrate that the market will not become “saturated.”

Kaufman asked Nelson whether those studies, produced by consultants hired by the applicants, could be trusted as objective.

Nelson said that after consultation with the Wyoming Gaming Commission, there was “no agency, to my knowledge, that’s doing its own independent analysis” of the feasibility studies.