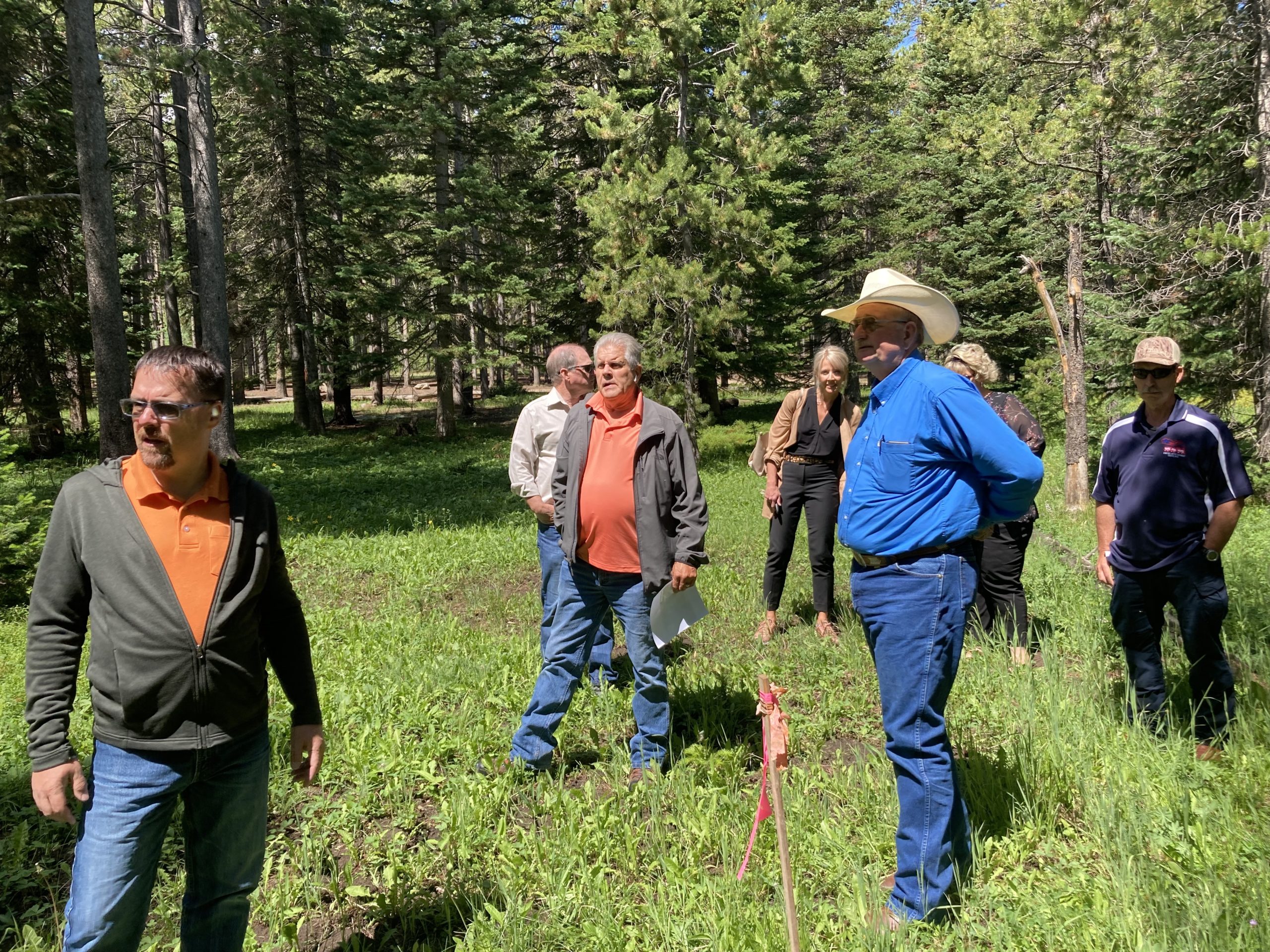 CASPER, Wyo. — The Natrona County Commission Tuesday approved a revised engineering contract for replacing three picnic shelters in Beartrap Meadow on Casper Mountain. The originals shelters, which stood for about 60 years, were demolished in late 2020.

The original version of the $76,200 design-and-bid contract with Casper-based Inberg-Miller Engineers was tabled at the December 21 meeting, with some commissioners leery of the price tag on a package that does not include eventual construction costs.

At a work session December 21, Natrona County Parks Director Mike Haigler said that one engineer’s estimate, given the price of materials, was $417,000. Commission Chairman Paul Bertoglio noted that the sum was far greater than the $150,000 budgeted in the county’s original (unanswered) offer to contractors last summer.

Bertoglio and Commissioner Dave North expressed some incredulity that the structures, which they imagined to be straightforward and practical, should cost so much to engineer, let alone build.

In the original contract, Inberg-Miller agreed to the provide a design of the shelters, grading and ground preparation work, the pouring of concrete foundations, bidding for construction companies, and supervision of construction.

In the revised contract, Inberg-Miller agrees to provide cost comparisons and material availability reports for pre-engineered kits of either wood, metal, or combinations thereof.

Cost comparison options for the concrete foundations will also be provided. New locations are staked out for two of the shelters, and drilled piers may be needed to ensure the integrity of the slabs.

“We’re asking them to put a price tag on many options,” Bertoglio told Oil City, adding that new contract gives the county more flexibility to evaluate what eventual costs may be before Inberg-Miller bids out a final design to contractors.

Inberg-Miller says that work will take about 5 to 7 months to complete, with work beginning 2-3 weeks after receipt of the signed contract.