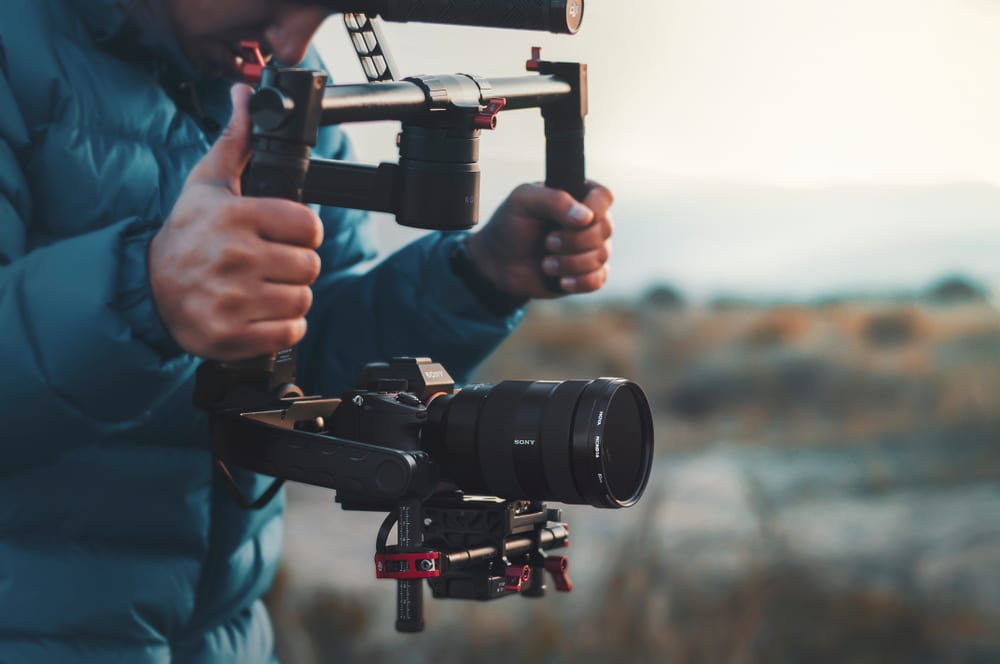 CASPER, Wyo. — The Natrona County Commission on Tuesday approved a resolution in support of Visit Casper’s new office promoting the production of film, commercials, and other visual media in the county.

Natrona County Attorney Eric Nelson pointed out at the work session Tuesday that there are no financial contributions involved with the resolution, merely a vote in support of the concept.

Streamlining this process requires coordination with other local government entities, Kaufman said. The Casper City Council approved a resolution in support of “Film Casper” in November.

The resolution notes that the production of professional films within Natrona County could benefit the local economy and promote the area as destination.