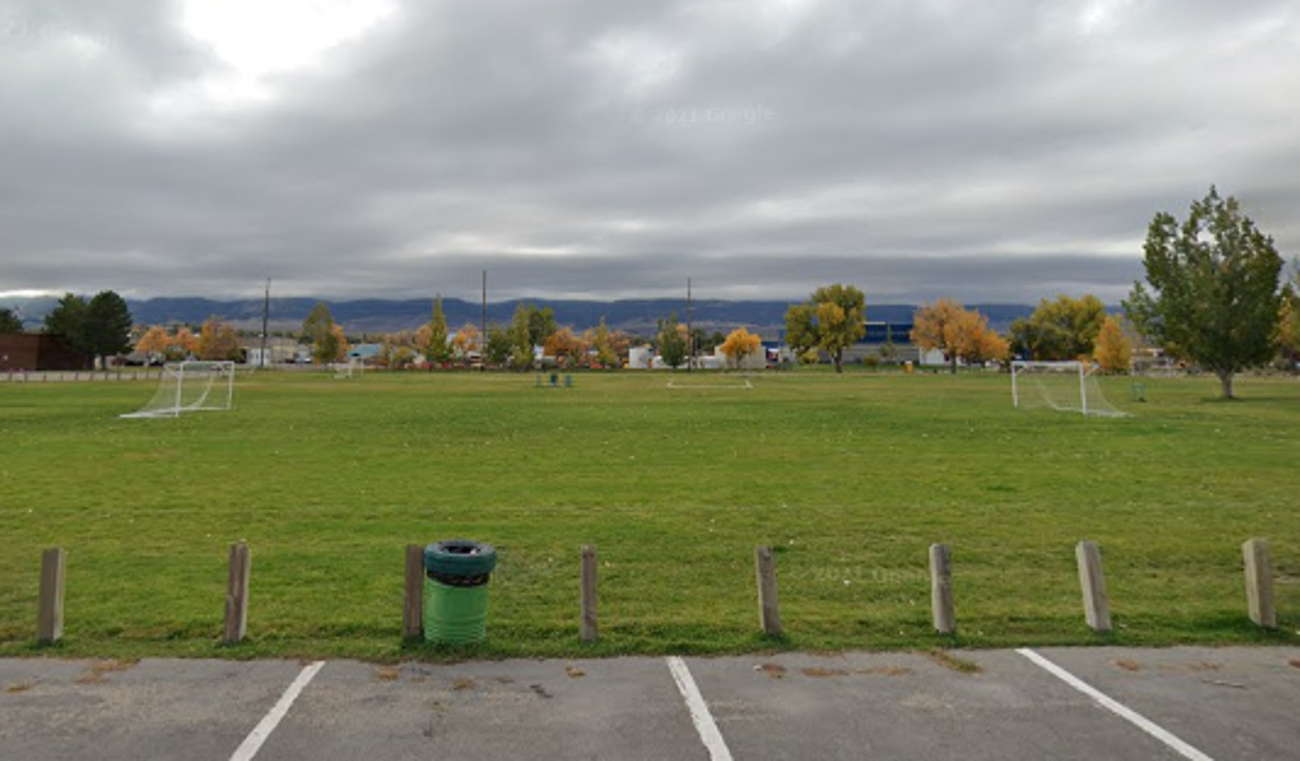 A field at the Casper Soccer Complex. (Screenshot via Google Street View)

Billings, Montana–based Granite Peak Pump Service will be conducting the pump station improvements for the city for $201,430. The company will install a new 1,800 gallons per minute, 95 PSI Watertronics vertical turbine pump station with variable speed drive and electronic butterfly valves at the Casper Soccer Complex, according to a memo from city staff.

The Casper Parks Department will conduct any necessary building, electrical and plumbing modifications needed to install the new station in the existing building at the Casper Soccer Complex.

The existing irrigation pump station serving the Casper Soccer Complex was built in the 1980s, according to city staff.

“The existing pump system controls at the complex do not have capability for full remote access which is needed to quickly identify and isolate system issues. This has required additional service calls to patch the control system.”

Granite was selected to conduct the work because its technicians are certified to perform complex irrigation pump station work that is required, according to city staff. The company installed a similar pump station at the Casper Municipal Golf Course in 2020 and city staff say that having a similar system in place at the Casper Soccer Complex will be a benefit for staff when it comes to operation and maintenance.

The Watertronics pump station was selected in part because it has electronic butterfly valves that regulate pressure, minimize air inflation and reduce wear and tear on system lines and components. The valves also provide a backup should the variable speed drives fail.

“Watertronics service personnel and technicians are located in several regional locations such as Denver, Billings, and Salt Lake City to provide on-site support and remote support,” city staff add in the memo.

Granite will install a control system that has remote access capability as it did at the pump station at the golf course.

Further details are available in the city council’s work packet.