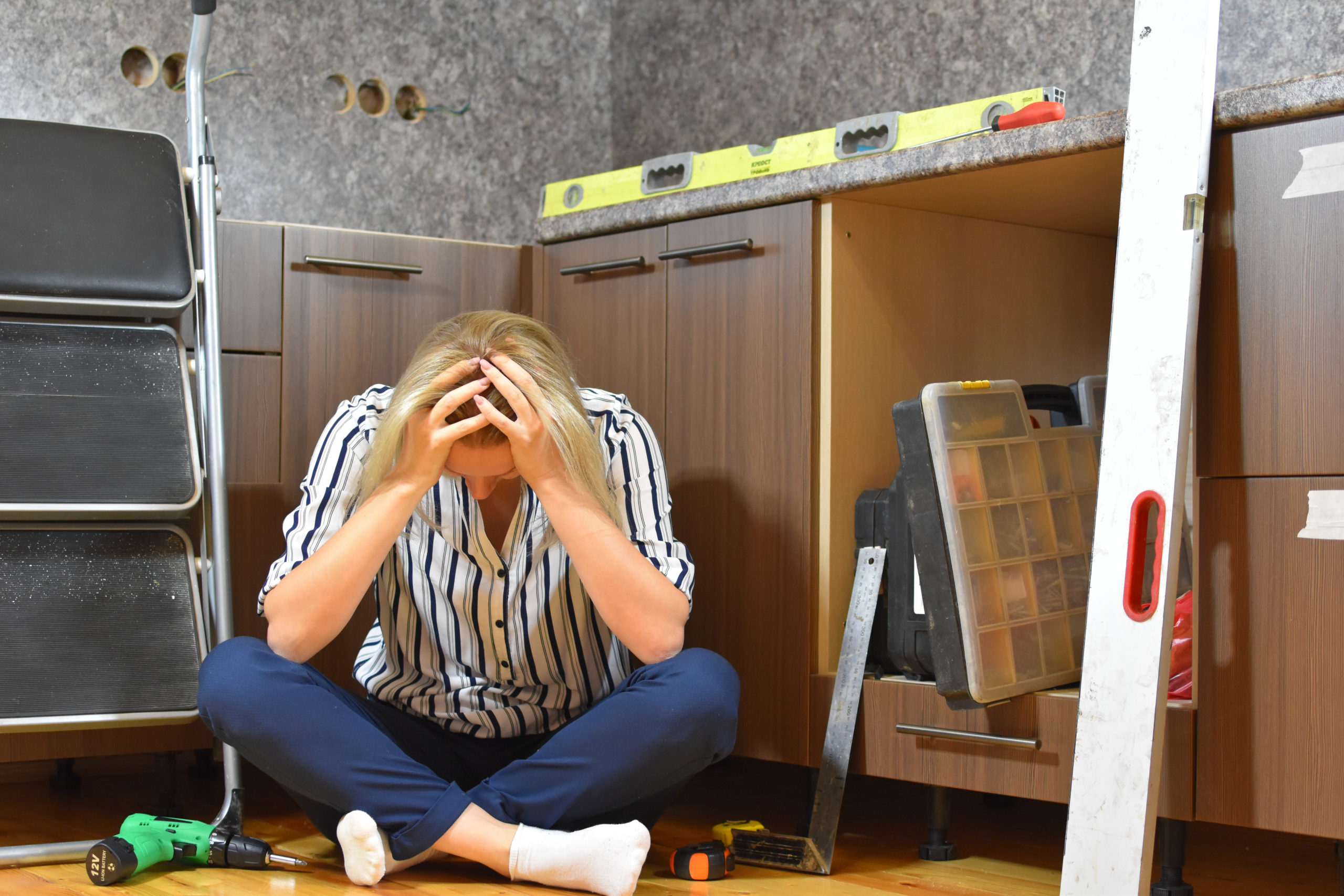 CASPER, Wyo. — The Casper City Council on Tuesday discussed issues surrounding contractor licensing and appealing with some calling for greater authority for city inspectors to issue sanctions to people conducting work around the community without obtaining required permits.

Council member Bruce Knell serves as the city council’s liaison on the City of Casper Contractors’ Licensing and Appeals Board and said that he thinks city ordinances need to be changed to give city inspectors the ability to issue fines or other sanctions to ensure that contractors are obtaining necessary permits and inspections.

Knell said that concerns about Casper’s process came about after a citizen recently complained about work a contractor had done at his home. Knell said the citizen had hired the contractor to do some work and was subsequently “very unhappy with the work that got done.”

Knell said that the contractor had not taken the step of getting the work inspected after completion and that once complaints were raised, concrete had already been poured and the work couldn’t be inspected. Knell said that giving more authority to inspectors to issue sanctions against contractors in such instances would help get contractors “back in line.”

Casper Chief Building Official Dan Elston told the council on Tuesday that while sanctions are possible in the form of revoking or suspending a license or permit from a contractor who has obtained those, the building department currently has no way to intervene in cases when a contractor does not participate in the permitting process. When contractors don’t obtain permits from the city, Elston said disputes between homeowners and contractors are a civil matter between those parties.

With talk of possibly creating new sanctions for people conducting contracting work in a manner that does not comply with Casper’s contracting rules, City Manager Carter Napier told the council that he thinks it is important there is a clear appeals process in place for contractors who disagree with any sanctions imposed on them.

Knell suggested that the board continue to handle appeals but that licensing decisions be made the task of the city’s building department. The board would then be in a position to consider appeals should people applying for licenses with the city have those applications rejected by the building department.

Casper Chief Building Official Dan Elston said that tasking the building official with the sole authority to issue permits and licenses could lead to Casper seeing more contracting appeals cases as the decision would be coming from the building official rather than a vote of the seven members of the board. He noted that the board technically does not issue licenses but rather approve whether or not someone has the experience necessary to be considered for a license.

Elston said that conflict issues involving the board have been rare and that the board has not had an appeals case since 1983.

Vice Mayor Steve Freel asked if it might make sense to create two boards — one for licensing and one for appeals.

Napier said he thought that could be a good suggestion, adding that in his opinion, whatever approach council wants to take, the appeals function should consist of a “true board of examiners” to ensure contractors have access to a fair due process.

Council member Kyle Gamroth asked whether it might make sense to give staff the authority to issue licenses and ask the board to review those decisions. Napier said that he thought this could be an appropriate option.

Council member Amber Pollock tweaked the suggestion, saying that she didn’t think the board would necessarily need to review every license issued by the city but could rather act only when someone appeals a decision from city staff regarding a license.

Napier told the council that city staff would prepare further proposals for council’s consideration based on Tuesday’s discussion. He said that the proposal is likely to include the suggestion that the council separate the functions of issuing license and considering appeals that both currently involve the Contractors’ Licensing and Appeals Board.

Napier noted that he recommended keeping the board involved in appeals rather than on the licensing side since the licensing process is less subjective and the board’s expertise would be more useful in considering appeals, which can be more subjective.

Napier described making a clear and clean appeals process as an important step if the council wants to create new sanctions relating to contracting work in Casper.