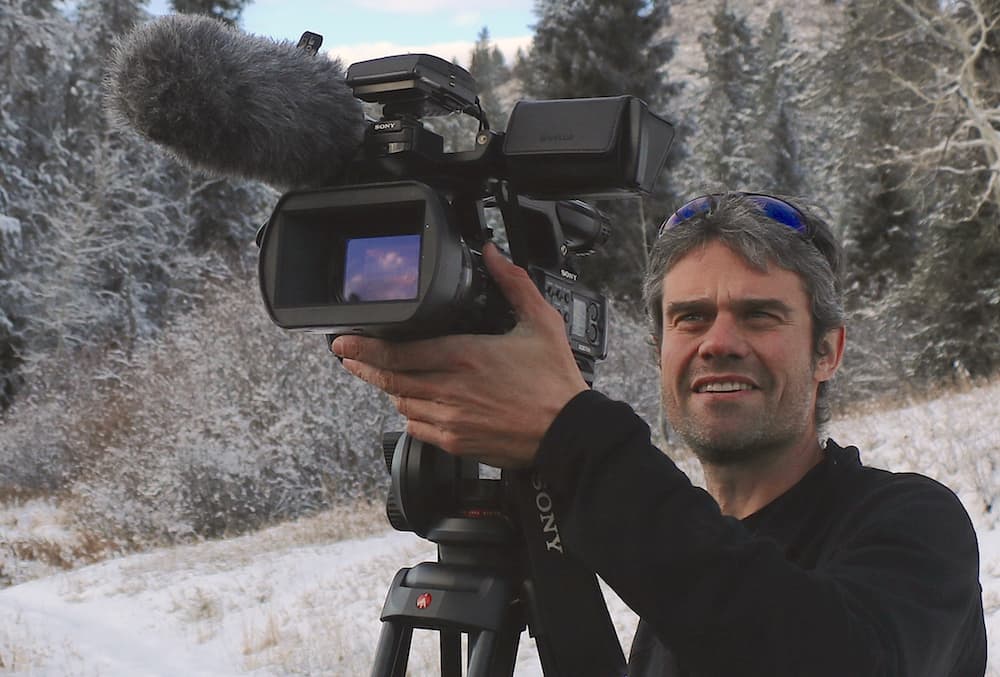 Documentary filmmaker and journalist Reed Lindsay, who made a political documentary about Wyoming. (Jihan Hafiz)

CASPER, Wyo. — The town of Evansville and the city of Mills have joined the city of Casper and Natrona County in supporting the Visit Casper’s new office promoting the county as a media production destination.

The “Film Casper” initiative launched by Visit Casper in September aims to expedite the permitting process for productions, which has slowed down previous productions, according to Visit Casper CEO and Natrona County Commission Vice Chair Brook Kaufman.

Streamlining this process requires coordination with other local government entities, Kaufman said. The Casper City Council approved a resolution in support of “Film Casper” in November.

Film Casper is also building a database of locations that might attract productions of various types, and has been adding local media professionals to a registry to make producers aware of potential crew hires.

The resolutions note that the production of professional films within Natrona County could benefit the local economy and promote the area as a destination.