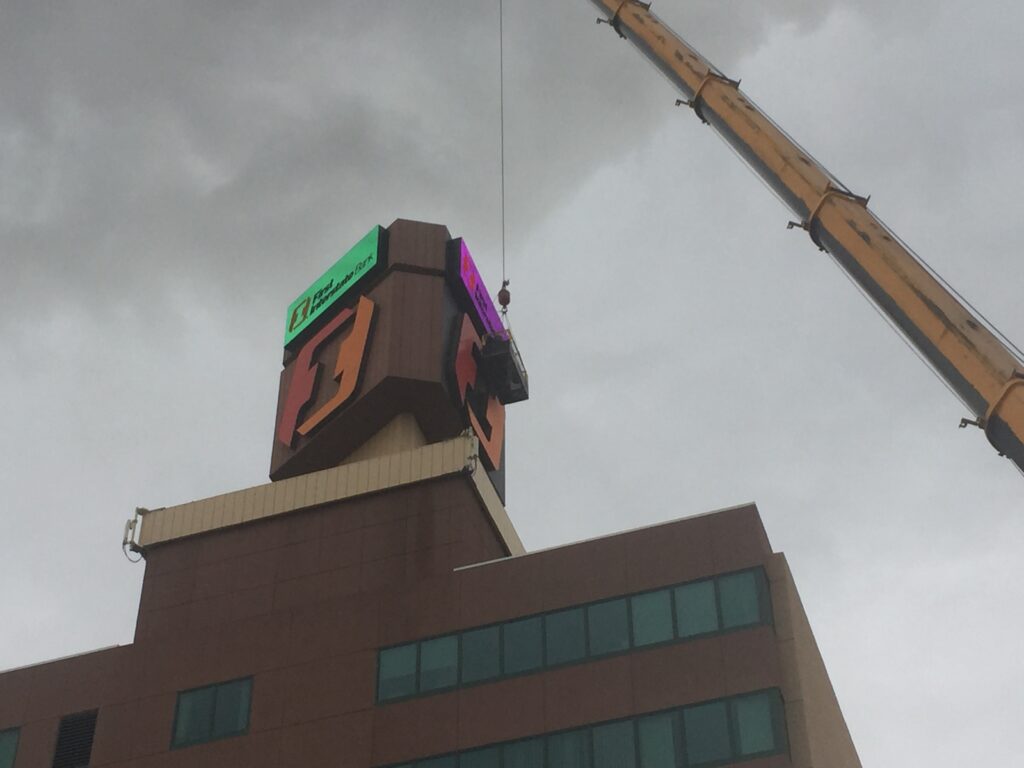 CASPER, Wyo. — Casper Financial Services Director Jill Johnson told the Casper City Council on Tuesday that the city has about $168 million in investments between accounts with First Interstate Bank and state investment pools known as WyoStar.

Johnson told the council that about 80% of the investments are in four accounts with First Interstate Bank, including a long-term investment account, a short-term account, a variable interest account and the city’s “Perpetual Care” account. The city has cash, money market funds and securities in these First Interstate Bank accounts. The other 20% is in two WyoStar accounts.

One recommendation is that the city reinstate a requirement that its financial advisor provide investment performance reporting. Johnson said the city removed this requirement in 2017 in an effort to save some costs.

Although getting rid of the performance reporting requirement has saved the city about $30,000 per year, the Finance Committee is recommending that requirement be reinstated so that the city will have better information on how its investments are performing and whether any adjustments are warranted.

Another recommendation is that the city change its current policy that requires the city’s broker/dealer and custodian to be separate entities. The city currently has First Interstate Bank as its financial custodian and D.A. Davidson as a financial advisor helping handle trades.

Johnson said that state statute does not require municipalities have separate entities as broker/dealer and custodian. Allowing one entity to handle all these services for the city could potentially lead to cost-savings, she added. Johnson said that the city currently pays fees to both First Interstate Bank and D.A. Davidson for investment management services totaling about $160,000 per year.

The proposed update to the city’s investment policy would require that the city’s broker/dealer/custodian carry a minimum $100 million insurance policy and would require any entity serving these functions for the city to have a custodian agreement or be an SEC-qualified custodian. These proposed policies are meant to protect the city against loss.

“The committee felt the repurchase agreement collateralization level of 102% was sufficient for certificates of deposit and would allow more competition from smaller regional banks,” Johnson said in a memo regarding the proposed investment policy updates.

After Johnson’s presentation of the recommended updates to the city’s investment policy, Council member Bruce Knell asked whether the policy would require that the entity serving as the city’s broker/dealer/custodian would be required to have brick-and-mortar presence in Casper.

Johnson pointed to part of the draft policy that states preference would be given to local entities. Knell said that he would prefer the language be stronger and that this be a requirement rather than a preference when the city seeks an entity to handle investments.

Council member Amber Pollock asked for advice from the city attorney as to whether the city could legally make it a requirement that the broker/dealer/custodian have brick-and-mortar presence in Casper. City Manager Carter Napier at the end of Tuesday’s discussion of the matter asked that the council give the attorney time to look into this question.

In order to adopt an update to the city’s investment policy, the council will be asked to consider a resolution to do so during a future regular meeting. The council indicated general support for moving forward with the recommended updates discussed on Tuesday. The question about whether to require the city’s broker/dealer/custodian to have brick-and-mortar presence in Casper is expected to be discussed before the council adopts the updates.