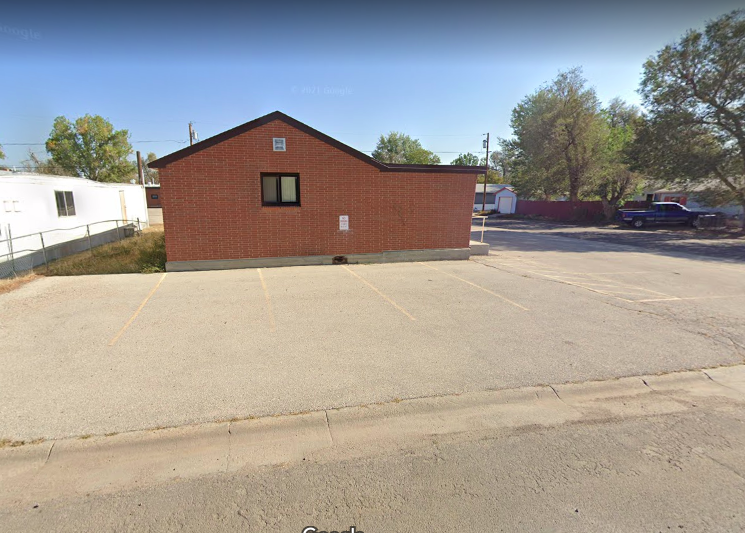 CASPER, Wyo. — The City of Mills is working to provide the  Mills Community Center’s “Small Hall” as a clinic and office space for the Casper-Natrona County Health Department (CNCHD). A resolution passed by the Mills council Tuesday authorizes city officials to enter into negotiations with the CNCHD for use of the space.

Initially, the health department would use the smaller building across the parking lot from the main hall (which houses the Casper Senior Center) on certain days of the month for high-volume services like vaccination drives and sports physicals, Mills community director Sabrina Kemper told Oil City.

Long term, the goal is make the facility a regular location for health department services for the residents of Mills and west Casper.

The CNCHD has been actively working with City of Casper and Natrona County officials on short- and long-term options for expanding its operations. Both city and county officials have acknowledged that the health department has long outgrown its downtown location on Spruce Street.

Traffic on Midwest Avenue is frequently blocked by the vehicles lined up for COVID testing, CNCHD Executive Director Anna Kinder told the Casper City Council, and she expects that problem to worsen with the opening of the Thyra Thomson State Office Building this spring.