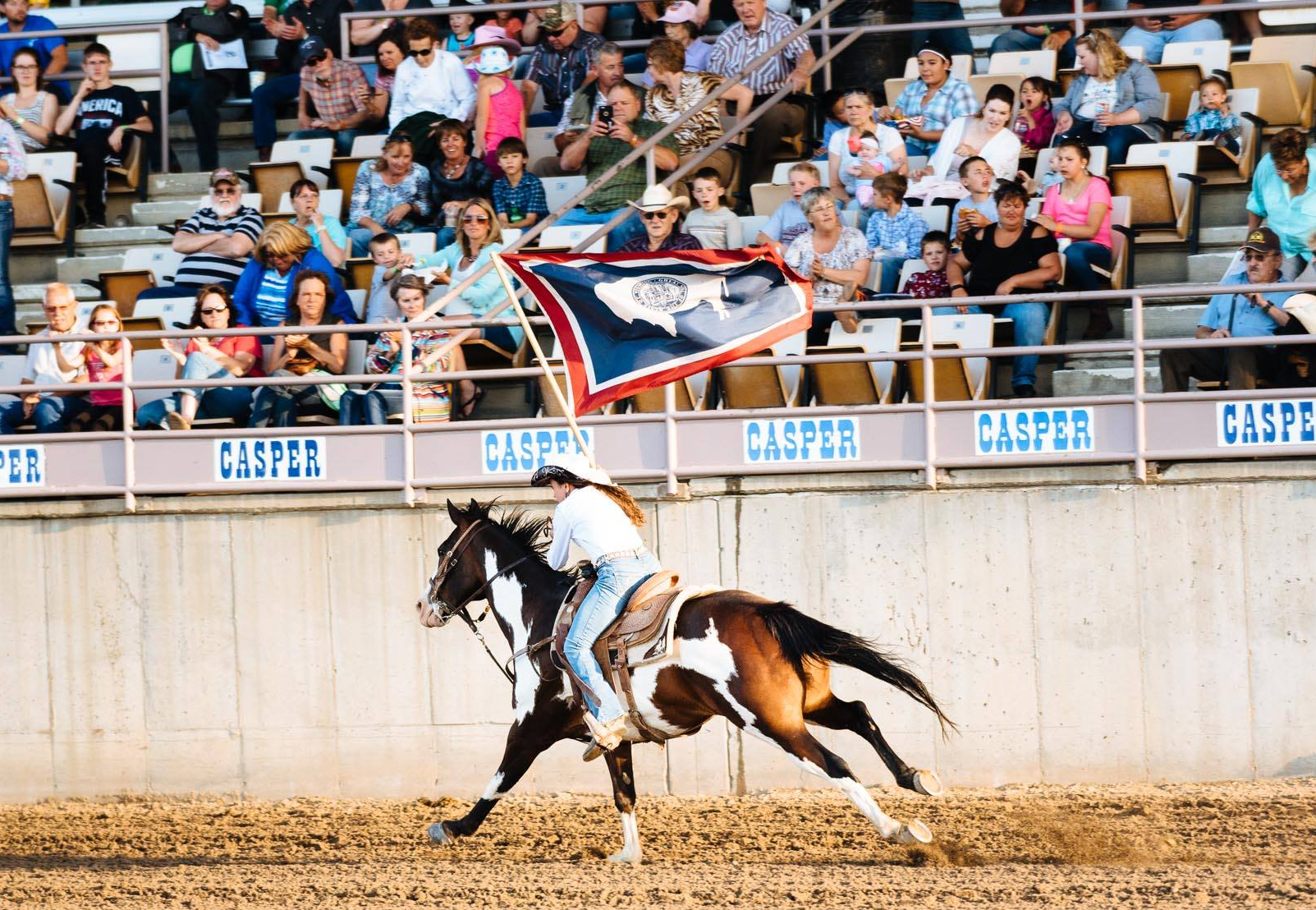 CASPER, Wyo. — The Natrona County Commission gave the thumbs-up to pay for the replacement of 980 aging box seats at the fairgrounds’ Grandstand and Rodeo Arena.

Fair board director Tom Jones told the commission at a work session Tuesday, January 18 that the current box seats are 40 years old and are rotting and pulling loose of the concrete where they are bolted.

Jones said a company called Noron Industries had been selected to replace the seats, and that the company had previously done stadium seating for Broncos Stadium and the Pepsi Center in Denver.

Commission chairman Paul Bertoglio, recalling less-than-stellar public reviews on new seats (which have since been replaced) at the then-Casper Events Center asked Jones about the specs on the new grandstand seats.

Jones said the new seats are the exact same dimensions as the old ones — 22’’ wide — and would be made of vinyl and urethane.

“We made sure we had the same seats,” Jones said.

“I remember when it was folding chairs [and wood decks]” said Commissioner Rob Hendry.

The $153,000 price tag includes a discount for the county pulling out the old seats, Jones said.

Bertoglio said one-cent reserve funds could be used for the project, though Natrona County Attorney Eric Nelson said it might also be possible to use federal American Rescue Plan funds.

The commissioner’s informal thumbs-up on Tuesday will be formalized on the agenda at a future meeting.