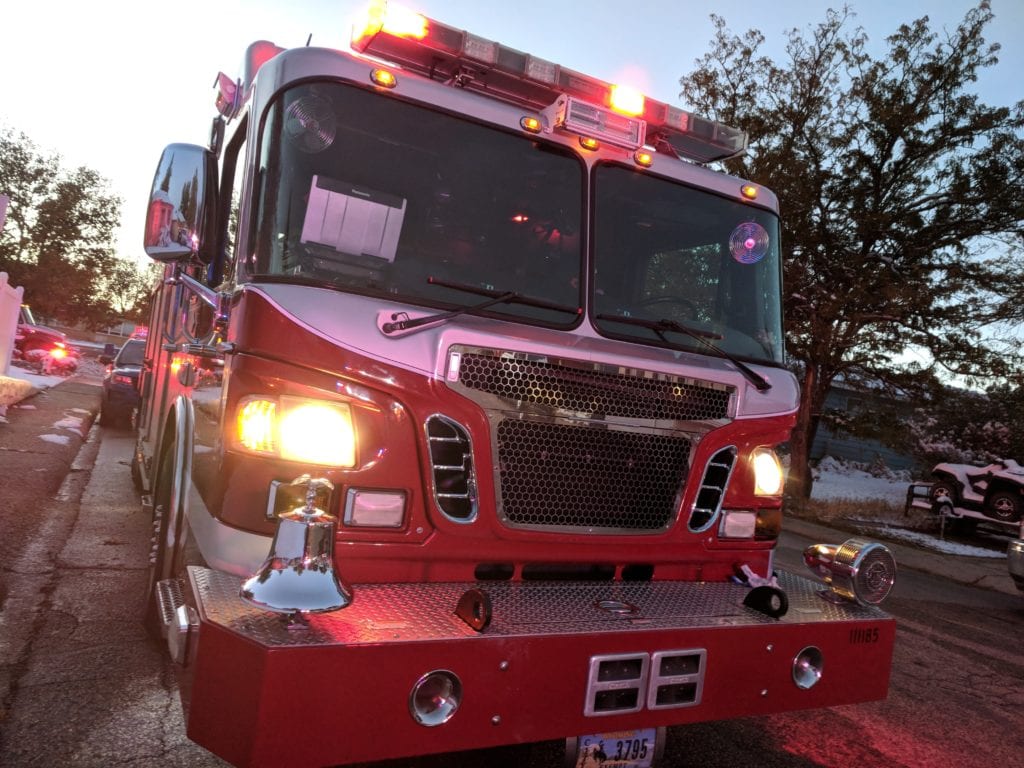 CASPER, Wyo. — Wyoming Governor Mark Gordon on Monday signed Senate File 39, a bill that aims to shore up the so-called “Fire A” pension plan for retired firefighters in Wyoming, into law.

The changes will impact approximately 266 retired firefighters and surviving spouses that are eligible to receive benefits from the Fire A pension plan as it eliminates the 3% annual compound cost of living adjustment (COLA) increasing their benefits that has been in effect since 2004.

Without action, funding for the Fire A pension plan would have been exhausted by 2026, according to estimates from Wyoming Retirement System actuaries.

The new law will direct $55 million from the state’s general fund to a new Fire A Legislative Reserve Account. An additional $20 million will be directed into the new Fire A reserve account out of the Legislative Stabilization Reserve Account. That $20 million will be paid back to the state by nine employers in the state, including the City of Casper, over 20 years without interest.

The new law will also divert 40% of annual fire insurance premium tax revenues away from the Volunteer Firefighter, EMT and Search and Rescue Pension Plan toward the new Fire A reserve account.

The COLA increases had been a primary factor in the Fire A pension payroll, increasing from about $9.3 million in 2002 to an estimated $16.3 million in 2021, the legislature’s findings portion of the bill states. The pension plan, which was initially established in 1935, became known as Fire A in 1981 when it was restructured due to under-funding. The legislature directed about $46.8 million between 1981 and 1996 to shore up the account.

An actuarial report dated Jan. 1, 2002 noted that the Fire A identified a deteriorated funding position for the pension fund but employer and employee contributions weren’t reinstated in response to that information, according to the legislature’s findings. A 2014 bill to reduce the COLA and reinstate employer and employee contributions did not pass.

Were the pension plan to have been shored up without reducing benefits, about $148.1 million in contributions would have been needed as of Jan. 1, 2022. Eliminating the 3% annual COLA would not have been enough alone to shore up the health of the Fire A pension fund. An additional 57% reduction to benefits would have been needed, according to the legislature’s findings.

The combination of eliminating the 3% COLA and directing $75 million to the new Fire A Legislative Reserve Account are two of the actions the new law takes to help ensure the Fire A plan remains solvent. That $75 million plus the 40% of annual fire insurance premium tax revenues will be invested in a diversified portfolio with an assumed rate of return of 7% annually, according to the Legislative Service Office. Expenditures out of the reserve account to pay for benefits aren’t expected to be needed until fiscal year 2026.

Funding out of the Fire A Legislative Reserve Account will be reverted to the state’s general fund when there are no longer any Fire A beneficiary obligations which LSO says is estimated to occur in 2082.

When Senate File 39 passed in the Senate on third reading, the 28–1 vote was as follows:

The House adopted an amendment to the bill to exclude anyone who marries a firefighter after April 1, 2022 from being eligible to receive surviving spouse benefits from the Fire A fund. The House proceeded to pass the bill on third reading vote of 59–0:

The Senate then concurred with the House’s amended version of the bill in a 28–1 vote on March 3:

After Gordon signed the bill on Monday, the new law will take effect on April 1, 2022.