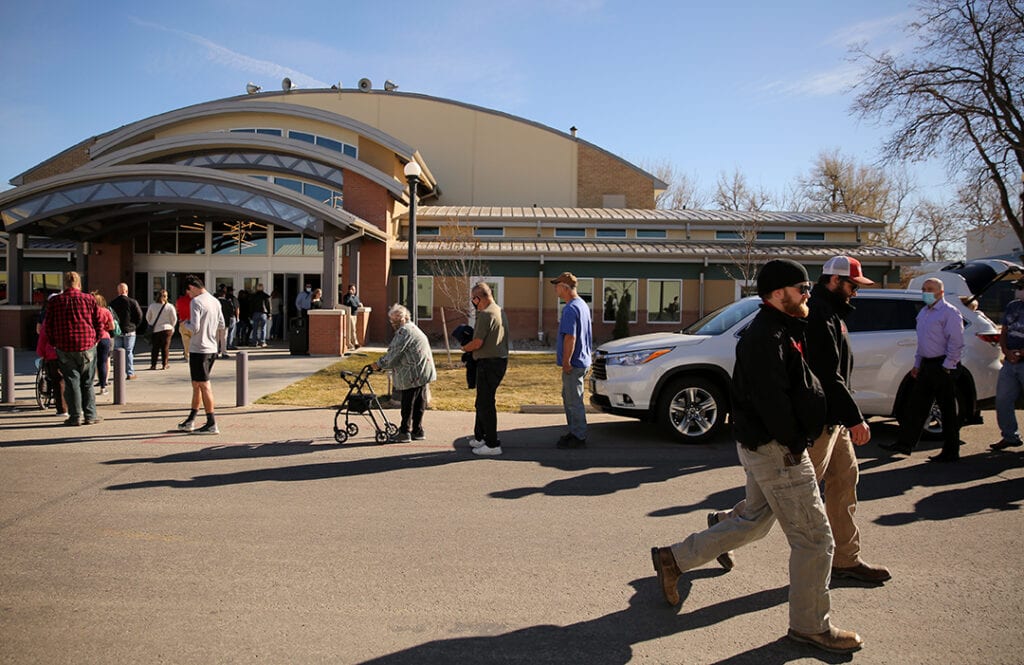 Scherlin said at the city council’s work session on Tuesday that if voters approve the 2% local lodging tax, the overall budget for Visit Casper (also known as the Natrona County Travel and Tourism Council) will remain similar as in years past due to the 2% it is guaranteed out of the 5% statewide tax.