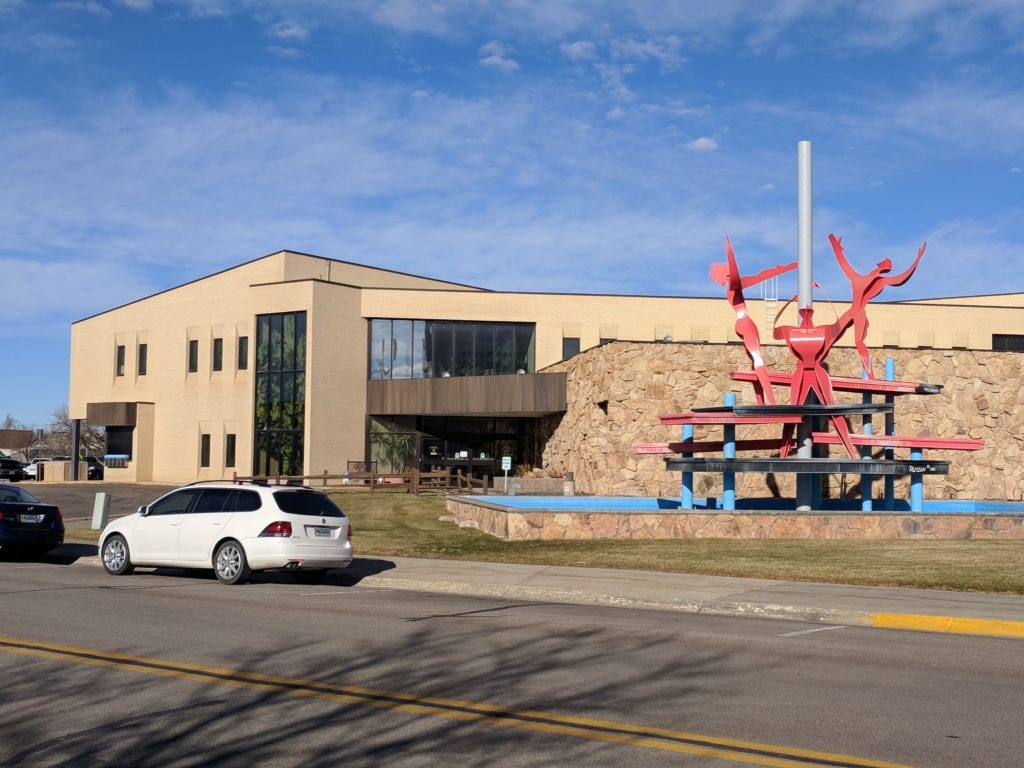 CASPER, Wyo. — The City of Casper has been looking to make upgrades at Casper City Hall, a facility built in 1978. City officials refer to the proposed upgrades as the City Hall “S.A.F.E.” Building Remodel Project, with the acronym standing for “security, aesthetics, functionality and efficiency.”

A city staff memo states the project’s goals include:

Stateline No. 7 Architects estimated the City Hall upgrades would cost around $4.5 million, but the five construction companies’ bids, which the city opened in March, all exceeded $6 million. Higher costs for materials amid inflation “resulted in much higher bids than expected,” a memo from city staff states.

City Manager Carter Napier told the council during its Tuesday, April 12, work session that the city has about $2.68 million set aside in its Capital Reserves fund for the proposed upgrades. With the bids coming in north of $6 million, Napier said he recommended the council reject all bids and look into altering the scope of the project, then try again at a later date.

Councilmember Lisa Engebretsen asked whether the city could move forward with just some of the proposed upgrades using the available $2.6 million. She said doing so might help avoid costs further ballooning in the future.

Napier said if the council decided to take that approach, he would recommend the city begin with fire suppression and HVAC upgrades. While those upgrades may be able to be done ahead of other proposed renovations, Napier said this approach would have the drawback of disrupting operations at City Hall twice — once for the HVAC and fire suppression upgrades and a second time for the other upgrades being considered.

Councilmember Kyle Gamroth asked whether there is any indication that construction costs will continue rising or whether they may come back down. Casper Public Services Director Andrew Beamer said he didn’t know, though he thinks there is a chance supply chain issues could ease at some point and prices might stabilize.

Until that happens, he said the high construction prices are making for “a very interesting bidding environment we are in.”

Councilmember Bruce Knell said he would prefer rejecting bids as Napier suggested, adding there are some other opportunities “that we can’t quite speak about that might come up.”

In a straw poll, the council indicated support for Napier’s suggestion to reject all five bids for the upgrades. That is an action the council will be asked to formally consider during a regular meeting.

The five bids the city received are as follows:

The city initially planned to fund the project largely through $2.68 million in Capital Reserves funds it has on hand, though staff note in the memo that the city anticipated HVAC upgrades would push the project cost up by about $1.7 million.

After receiving the higher bids, staff met with State Line No. 7 Architects and Transmission Distribution Service to discuss possible ways to reduce the project cost.