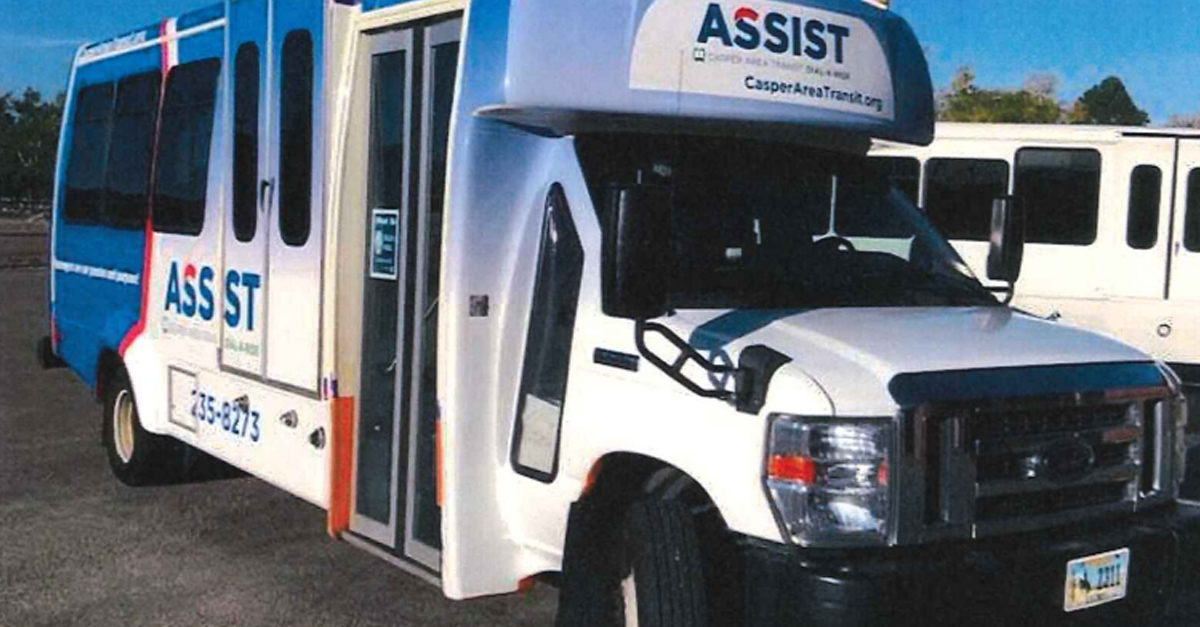 Dresher said that Casper Area Transit received information from the Wyoming Department of Transportation (WYDOT) communicating that public transportation services are no longer required to mandate masks due to the result of a court order. A federal judge in Florida ruled Monday that the federal mask mandate on public transportation was unlawful, according to NPR.

“If masking requirements change, Casper Area Transit will provide updates,” the release adds. “More information on Casper Area Transit Service is available at 307-235-8273 for ASSIST (door-to-door service), 307-235-8287 for LINK (fixed-route service) or the website at www.casperareatransit.org.”