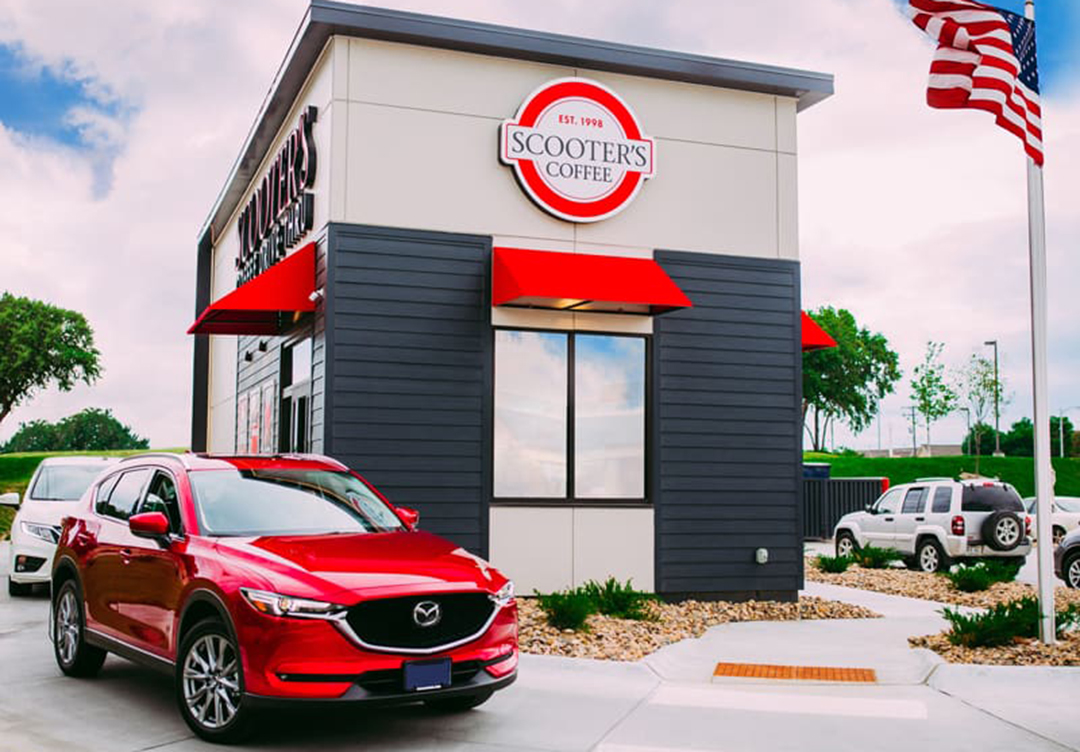 A drive-thru kiosk is under construction at 1151 CY Ave., next to Wendy’s. The site was formally occupied by an Asian-style restaurant that closed and demolished several years ago.

According to an email from a company spokesperson, the Omaha-based chain Scooter’s Coffee is aiming to open its new Casper location in July 2022, and hire some 15 employees. The company recently posted a job opening for a store manager, which will require paid training in Omaha, according to the listing.

Scooter’s was founded in Bellevue, Nebraska in 1998, according to the company’s email, and is approaching 500 stores in 24 states.

“New Scooter’s Coffee locations are chosen by a number of factors,” the email stated. “A lot of times, the franchisees have a connection to the community. Other times, we see that a community shares our core values.”

The company’s spokesperson said a grand opening will be announced as the project nears completion.

Another growing coffee chain, Dutch Bros Coffee, confirmed it is planning to build a new location in Cheyenne. No opening date for that store has been announced.