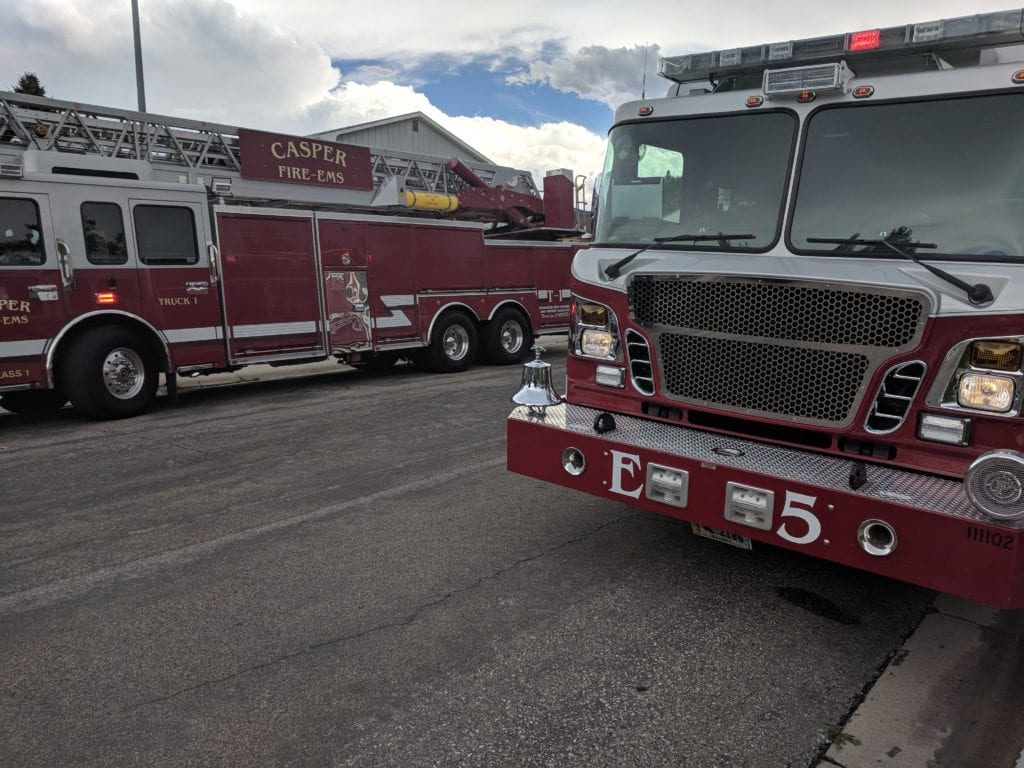 There were 29 calls for service overall during the first 24 hours of “B” Platoon’s 48-hour shift, McJunkin said.

Smoke from a malfunctioning mechanical appliance in a hotel utility room triggered a fire alarm and structure fire response Saturday, McJunkin said. Multiple units responded initially to the call on the 1100 block of North Poplar Street. Had a major fire event occurred, the multi-level hotel would present a complex challenge to firefighters in terms of ensuring full evacuation and accessing and attacking the fire.