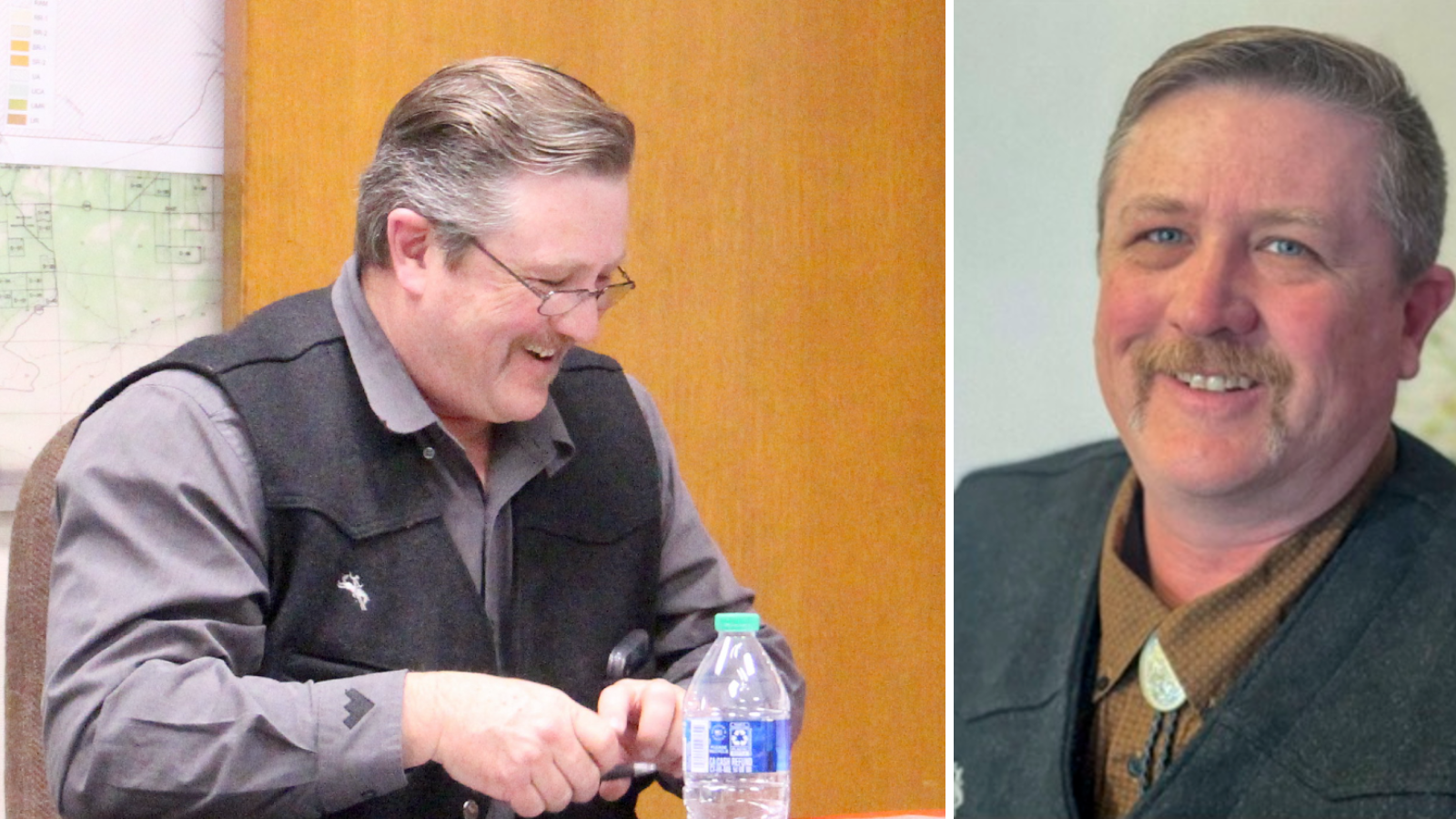 CASPER, Wyo. — Natrona County Commissioner Jim Milne has announced his bid for a second term on the commission.

The Natrona County native said he has “championed updating technological resources, personnel retention, and fiscal responsibility” during his first term, according to a press release this week. He is a former sheriff’s deputy and has extensive experience in the oilfield, including as a safety manager for Weatherford International.

Growing up on a ranch taught him “the values of hard work, diligence, and a commitment to never giving up,” the release said.

Milne has served on the commission’s juvenile detention joint powers board, the fairgrounds board, GIS oversight, and the steering committee for the county’s rewrite of the Zoning Resolution.

There are three four-year seats on the commission opening in the Republican primary Aug. 16, 2022.