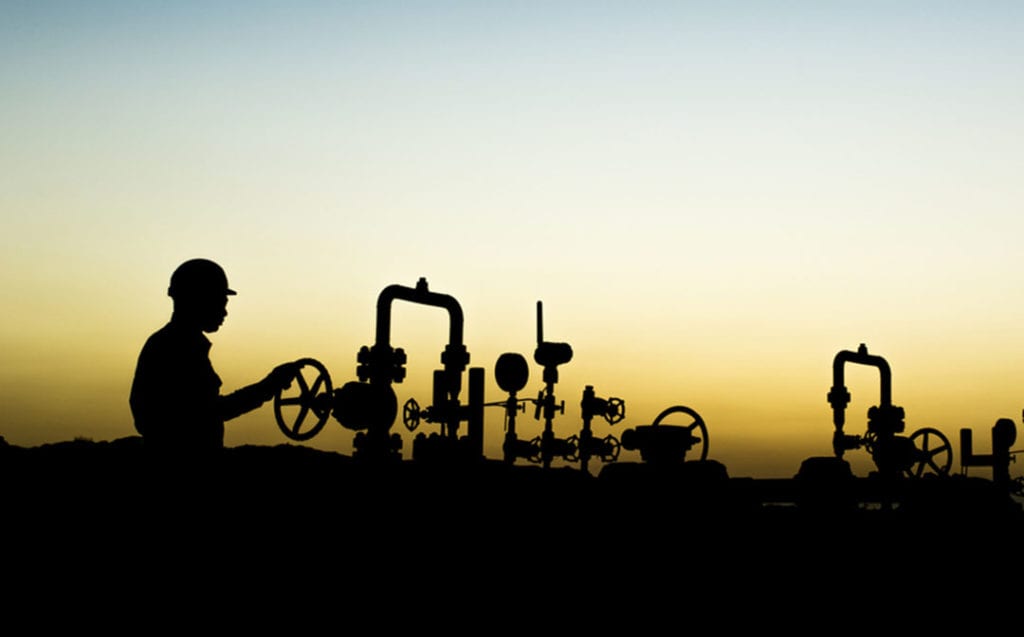 CASPER, Wyo. — On Tuesday, Natrona County agreed to participate in a program aimed at steering federal policy by hosting Congressional staffers and aides on tours of public lands and resources in the state.

The Wyoming County Commissioner Association’s Congressional Tour Initiative was modeled after a program developed by a coalition of municipalities in northeast Wyoming, county commission chairman Paul Bertoglio said at a work session Tuesday.

“They found that it is very successful, because you can almost start seeing some of it in the legislation that was written; there’s a different perspective coming out,” Bertoglio said.

Now the WCCA has developed the program for all 23 counties to participate by region. In the first year, eight to ten staffers would come to Wyoming for tours and presentations highlighting the impact of federal policies on Wyoming’s public lands, agriculture, and economy.

State funding has been approved to help with the $25,000 budget for the first year, the WCCA proposal notes. Natrona County’s contribution, approved by consent on Tuesday, is $2,461.

More information can be found beginning on page 22 of the commissioners’ work packet.