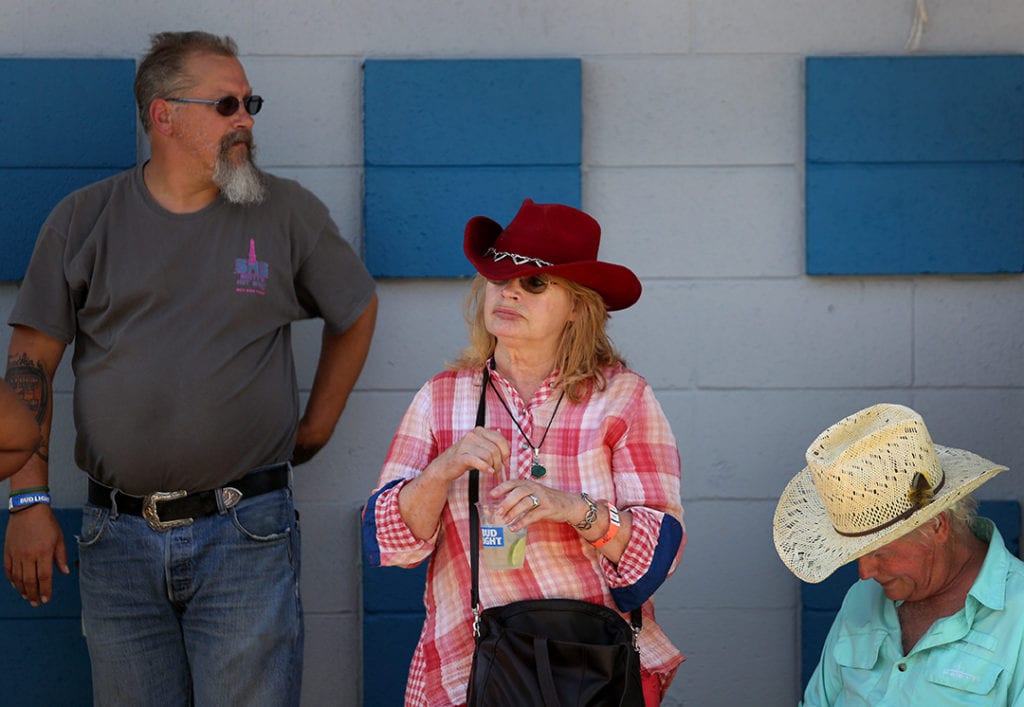 CASPER, Wyo. — On Tuesday, the Casper City Council indicated it is not willing to expand the downtown summer open container area to include Frosty’s Bar and Grill or to include businesses along Center Street between First and Second Street in response to some requests made by the Downtown Casper Business Association.

The businesses north of Second Street along Center Street do not have the kinds of liquor license needed to sell alcohol for off-premise consumption during the open container events, according to City Clerk Fleur Tremel. Only businesses with retail, microbrewery or distilling liquor licenses are eligible.

The stores north of Second along Center Street also tend to close around 5 p.m., the time open container events will be allowed to begin, according to Tremel.

Extending the open container area south along Center to include Frosty’s Bar and Grill would require crossing Collins Drive, something Vice Mayor Steve Freel said he was not comfortable with due to Collins being busy.

Freel said he thinks the open container idea was meant to stick to the “core of downtown itself.” Trying to accommodate every business is not possible, he said, noting that there are other businesses just outside of the proposed boundary, such as Occasions by Cory.

“I would say stick with the way it was,” Freel said.

Councilmember Bruce Knell said he agreed with Freel, adding that he wants to make sure the section of Yellowstone Highway adjacent to the now-closed Yellowstone Garage remains a part of the open container area since organizers are still trying to make Rock the Block happen there this summer.

Councilmember Kyle Gamroth agreed with Freel’s comments about safety concerns of crossing Collins Drive, adding that he thinks he can empathize with the owners of Frosty’s who might feel like they are a part of downtown but are left out of being able to participate in downtown activities. In April, Gamroth had mentioned that the Nicolaysen Art Museum had interest in being included in the open container area, but he did not bring this up again on Tuesday.

Knell spoke against this suggestion, saying he thinks ending the open container nights at 9 p.m. would be too early as there are a number of events and concerts that will still be going on after that at liquor establishments downtown. Knell suggested sticking with the 5–10 p.m. hours.

The council will need to formally adopt a resolution during a regular meeting in order to officially set the boundaries and hours for the open container season. Councilmember Amber Pollock, who is co-owner of Backwards Distilling Co., recused herself during Tuesday’s discussion.