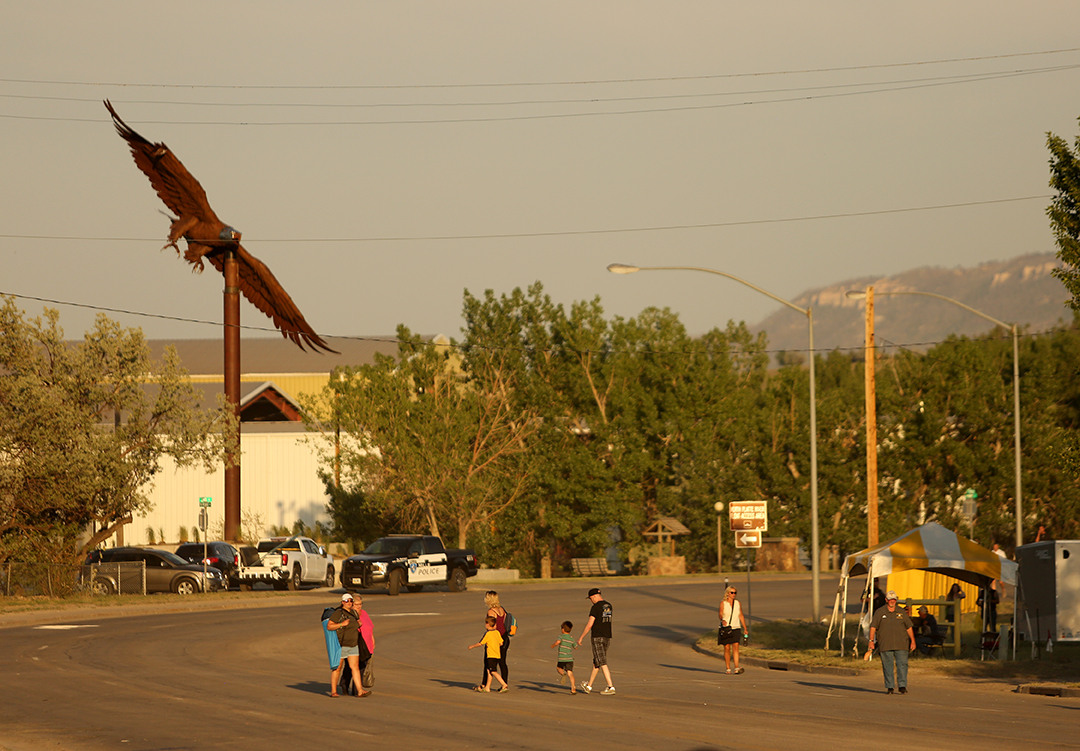 CASPER, Wyo. — The City of Mills approved the second of three readings of its proposed 2022–2023 fiscal year budget on Tuesday, May 10.

The proposed fiscal year budget of approximately $11,482,098 tracks closely with last year’s budget, which approved $11,306,034 in spending. The second reading also whittles down the spending in the first reading to bring expenditures within $19,000 of anticipated revenue. Mills Mayor Seth Coleman told Oil City that the goal, as it is every year, is to pass a balanced budget on the third reading.

Spending on health insurance premiums is up across all departments. The budget also includes spending grants awarded by the Wyoming Department of Transportation and State Loan and Investment Board to move forward with riverfront development and community bike path projects.

The budget can be found beginning on page 28 of council’s work packet.