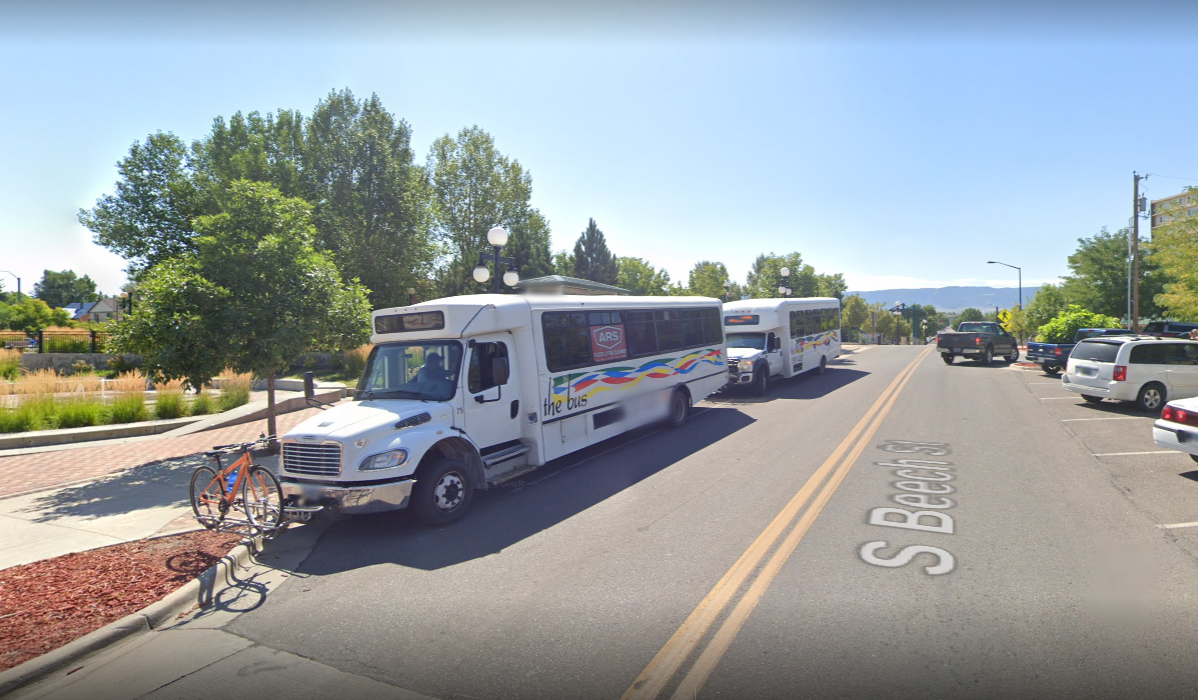 CASPER, Wyo. — Casper Area Transit’s Beech Street Transfer Station will be temporarily relocated on Tuesday, May 17 due to the annual “Wyoming Reads” celebration at the Natrona County Library.

Buses will stop at Durbin Street between the Casper Rail Trail and Collins Street on Tuesday rather than the regular Beech Street station, the City of Casper announced Monday. The Beech Street station will be closed all day Tuesday, but will reopen on Wednesday, May 18.

Hours of operation will remain the same on Tuesday for both the fixed route and dial-a-ride transportation services. Bus riders needing assistance can contact Casper Area Transit at the following phone numbers: