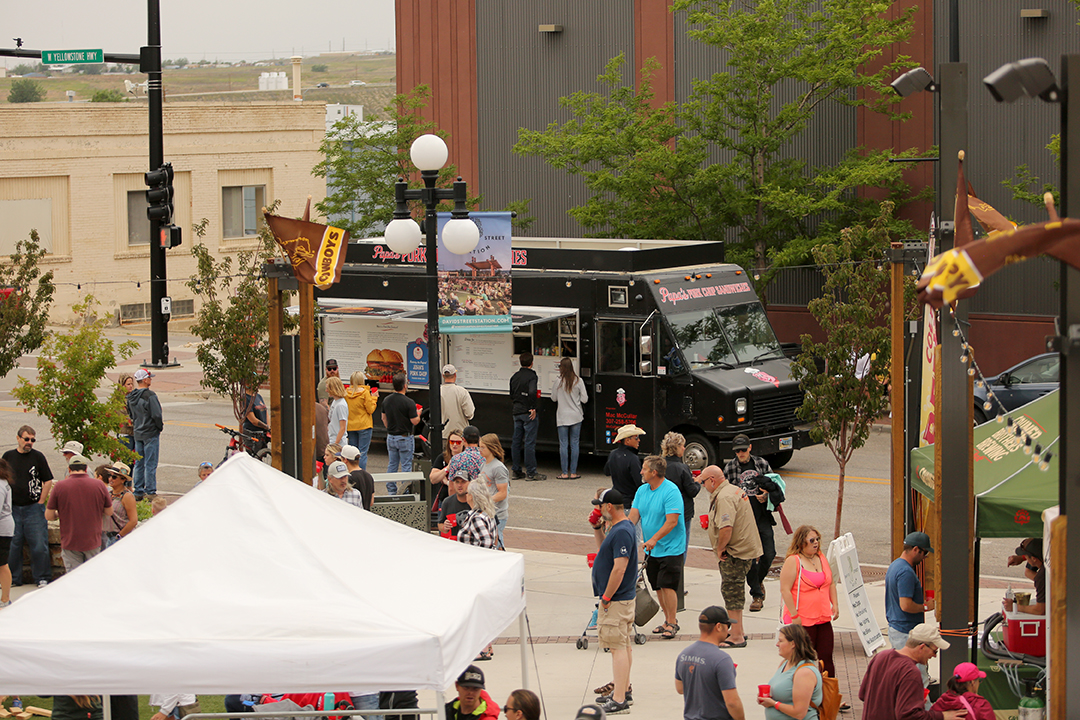 CASPER, Wyo. — The Casper City Council voted 6–0 on Tuesday in favor of rules for the summer open container season downtown. Councilmember Amber Pollock abstained from the vote and Councilmembers Shawn Johnson and Bruce Knell were absent.

The rules will allow people 21 and older to walk around in a designated downtown area with open containers of alcohol on the special event nights. Those nights can occur between 5 and 10 p.m. Thursday–Saturday starting Memorial Day weekend and ending Labor Day weekend. The map is as follows:

Councilmember Kyle Gamroth said that he doesn’t think the City Council has perfected rules and boundaries for the summer open container events. However, he said he decided not to pressure for further adjustments with Memorial Day quickly approaching. He said he’d like to hear input from anyone over the next year so that that can be considered when the council sets open container rules for summer 2023.

The boundaries for this summer are similar to those from summer 2021, though the City Council adjusted boundaries to allow Black Tooth Brewing to participate.

The Downtown Casper Business Association had requested the boundaries be extended to include Frosty’s Bar & Grill as well as retail stores between 1st and 2nd Streets along Center Street, but those requests were rejected by the City Council. The Nicolaysen Art Museum also expressed interest in being included in the open container area, but was likewise left excluded.

Instead of having city staff go out and place signage indicating the open container boundaries and removing that signage after the events each week, the city is planning to install semi-permanent signs at the boundaries of the open container area in order to reduce expenses on staff time, according to the memo.