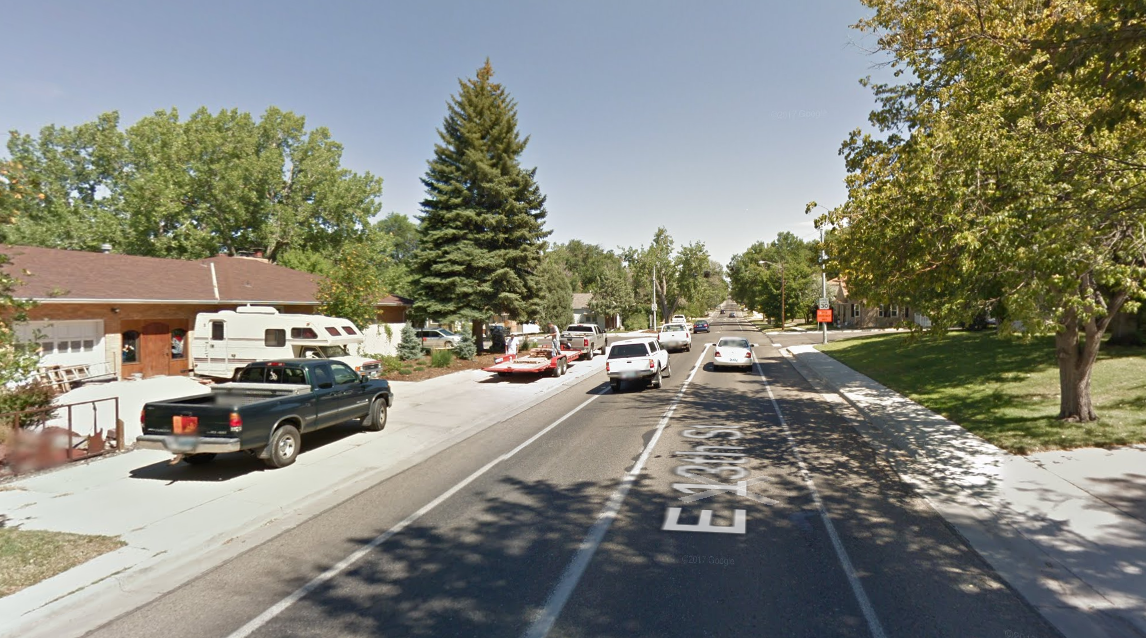 CASPER, Wyo. — After the launch of a pilot parking on the parkway program in spring 2021, the Casper City Council is preparing to tackle an idea to expand that program citywide.

On Tuesday, the City Council will look to establish Tuesday, June 7 as the public hearing date for the first reading of ordinance changes to expand the program citywide.

The pilot program is limited to 12th and 13th Streets between CY Avenue and McKinley Street. It allows residents in that area to obtain permits to pave the parkway in front of their homes in order to have parking space off of the street. The parkway is the city-owned space between a street and a sidewalk that is often covered in grass. The pilot permit program allows people to pay a $250 fee to the city in order to pave that space at their own expense. There is also an annual fee of $50 to renew the permit.

The citywide program could begin with a $100 first-time parkway parking permit fee and a $50 annual renewal fee if the City Council moves forward with the proposal it discussed at a work session in April. Lowering the fee could help give the City Council a better sense in a year whether minimal participation in the pilot program had more to do with the permit costs or the cost to pour concrete, Mayor Ray Pacheco suggested during that work session.

The council also talked about using placards people could hang on their mirrors rather than stickers to allow people to change between vehicles parking on a permitted parkway spot.

Councilmember Amber Pollock said during the April discussion that some people have asked her why they can’t get a permit to park on the parkway when they are dealing with similar traffic conditions as people living along 12th and 13th Streets.

Unless the city can point to a good reason why the program should be limited only to 12th and 13th Streets, Pollock said she thinks the council should either expand the program citywide or scrap it entirely.