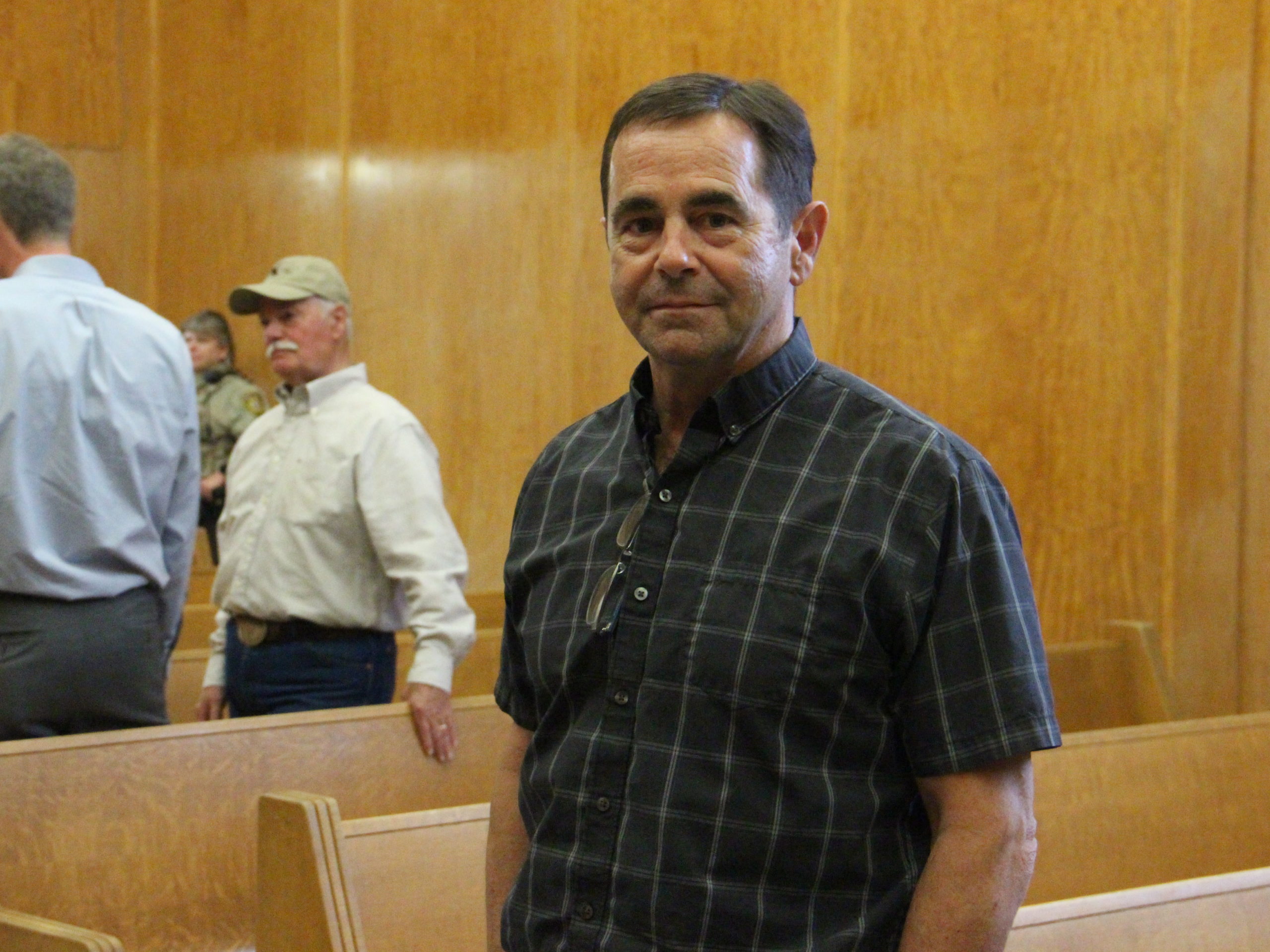 CASPER, Wyo. — Natrona County Assessor Matt Keating told Oil City on Tuesday that there were times when he considered not running again.

“It was a problem out of the gate,” Keating said. “Honestly, it was kind of like I’m 98 pounds and I’m getting in the ring with Mike Tyson; I know I’m going to take a beating, you know? But we kept getting up.”

The former commissioner was elected in 2018 and took over the office in 2019, right when it was put under a Work Order by the Wyoming Board of Equalization, which found “under-valuation and non-uniformity in nearly all categories” under the previous administration.

“2019 was a total mess,” Keating said. “The values then were undefendable because we weren’t left with any clean data or any validated sales. Everything had been neglected. So we started from the ground level, working to reestablish what an assessor’s office is supposed to do.”

“That was part of the sticker shock,” he said. “There were properties that hadn’t been revalued in 10 years or more.”

Keating’s ongoing overhaul of the system earned him the approval of the state BOE, but also the dismay of many taxpayers. Beyond the initial correction, home sales only continued to surge throughout the COVID-19 pandemic, driving up valuations while local taxpayers struggled with a crash in the energy market.

Keating admits there are some things he would have done differently if he were starting again in 2019. He said the Wyoming Department of Revenue had told him any characteristic adjustments that couldn’t be justified had to be removed.

“So, based off of their request, I removed them all at once,” Keating said. “That was a mistake.”

Instead, Keating said he should have addressed each property’s characteristics individually when it came up for its six-year field evaluation.

“That was a total mess,” Keating said.

Keating said the redraw of Land Economic Areas was also imperfect, but the office is continuing to refine it.

“We sent out 4,000 letters last year gathering more information to improve stratification,” Keating said, noting that the letters were meant to gather demographic information to make sure that LEAs contain comparable properties. The extent to which they haven’t has been a common taxpayer complaint, Keating said.

“The more we can improve our stratification, the more individualistic our values are.”

That remains a challenge in unincorporated areas, where there are isolated properties. On Tuesday, the Natrona County Commission heard three people during public comment disputing the increase in their rural property tax assessments. Commissioner Rob Hendry added that he is joining them in filing a protest for a doubling of his rangeland value.

Nevertheless, Keating said the conversation with the public is improving.

“The conversation in our office is elevated,” Keating said. “We’ve got more people permanently certified in the office than there has ever been in Natrona County … so we’re able to explain to the taxpayers how the process works, and the response really has been very good.”

Some of those who bring their cases into his office for review sometimes see their assessments lowered. One taxpayer who addressed the commission Tuesday said such a review last year had taken a 100% valuation increase down to 56%.

Anyone signing up to take on the position of assessor needs more than just experience in the office, Keating said.

“You have to have faith, to be honest. You have to have fortitude and you have to be able to stand up when it’s right, no matter what it costs you. This job in this office has cost me friends and family, and I have held firm and that has made the difference.”

Despite the tumult, Keating is emphatic about running again in 2022.

“I love this job,” he said. “I poured my heart and soul into it and I’m grateful to work with the people I work with. I’m grateful for having the opportunity to serve the people of Natrona County, and I do it with honesty and integrity across the board.”