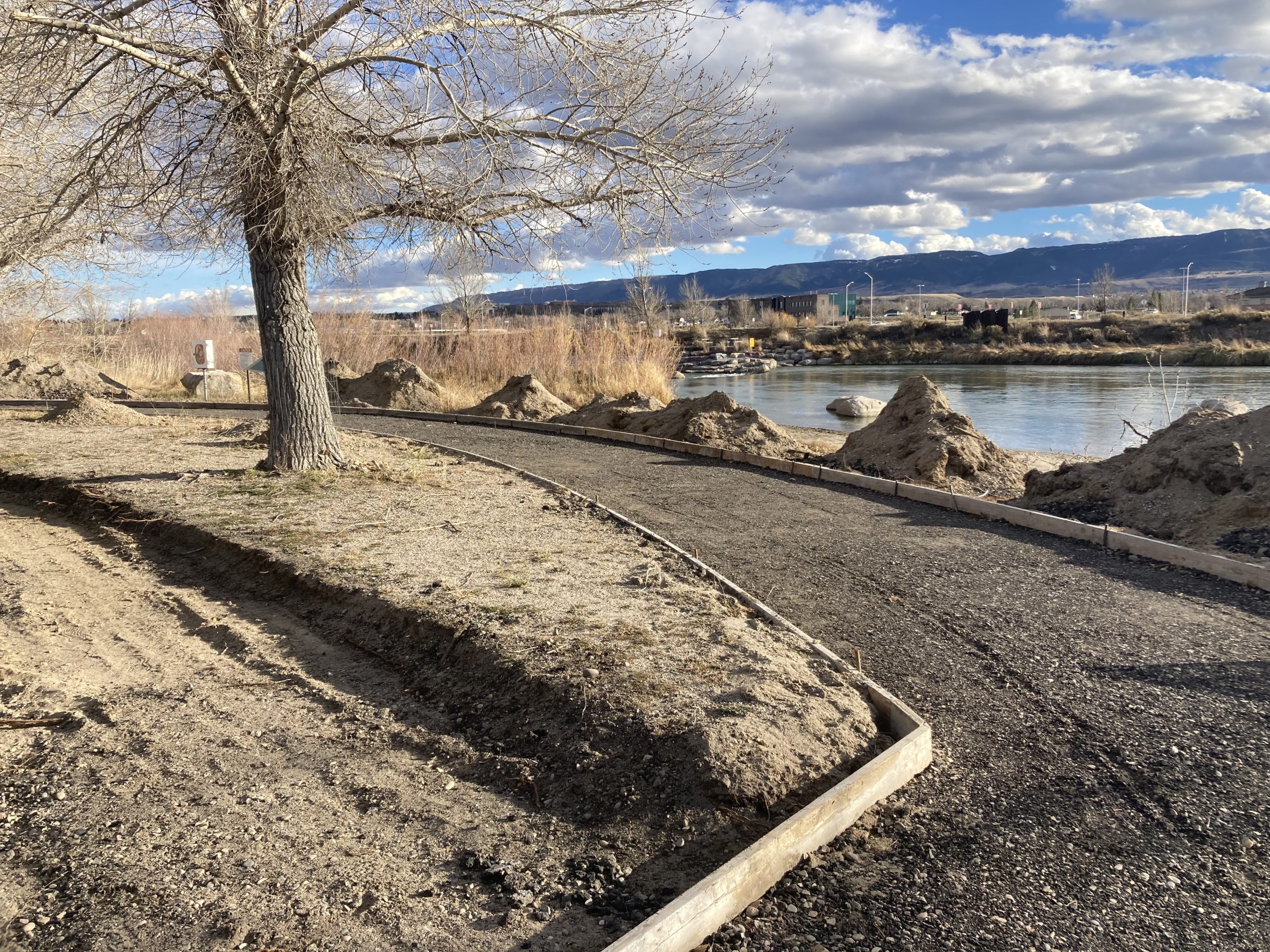 The survey will be reviewed Tuesday by the Casper City Council at a work session before the council begins laying out priorities for its use over the next four years, assuming it is approved again in the general election this November. The material can be found beginning on page 10 of the work session packet.

Voters in Natrona County first approved the 1% optional sales and use tax in 1974 and have chosen to renew it every four years since.

62% said they were “very likely” to vote for it again.

Currently, the tax generates about $15 million in revenue for the city, according to a city memo.

“It is understood that the vast majority of One Cent will be needed for infrastructure,” the memo states. The city says the tax is primarily used for projects including roads, buildings, technology, and vehicles. To a lesser extent, it is also used to support local nonprofits and subsidize admissions at city pool as well as bus fare for low-income people.

Street repairs were overwhelmingly rated to be of the highest importance by respondents in the latest survey. That was followed by water and sewer, police department, and fire department support.

Those results are fairly consistent with past surveys on the same topic, said Pete Meyers, administrative analyst with the city manager’s office. One major change is an increased prioritization of technology and cyber security, he told Oil City.

In the city, culture and entertainment projects were deemed least important. Respondents were also less supportive of county projects at the fairgrounds or other county facilities.

According to Meyers, some notable uses of the fifth-cent in the last four years include these projects (some supplemented by grants):

Casper’s resolution laying out the fifth-cent priorities in 2018 can be found in the work packet beginning on page 62 here, and can also be found below. Street repair, as well as water and sewer projects, were allocated the most funding. Fire and EMS vehicles and equipment were identified as top priority.

The county commission’s one-cent priorities resolution in 2019 can be found here.

The latest survey also invited open-ended responses for respondents to elaborate on why they were “unlikely” to vote for the tax if the election were held at the time of the survey.

“1) Because public entities do not have the restraint to husband tax money that is not designated. 2) I am against any and all forms of taxation, owing to my personal belief that taxation is theft.”

Another said: “All the money goes to downtown. I see no help to residential streets.”

The survey also invited respondents to say to how the city should spend the one-cent funds if those ways were not listed on the survey. Six calls for a new library are listed in those results.

City staff will be presenting the council with a rundown of long-term infrastructure needs at the meeting scheduled for June 28, the memo states.

Ultimately, the council will pass a resolution outlining one-cent spending priorities over the next four years, assuming voters approve it.