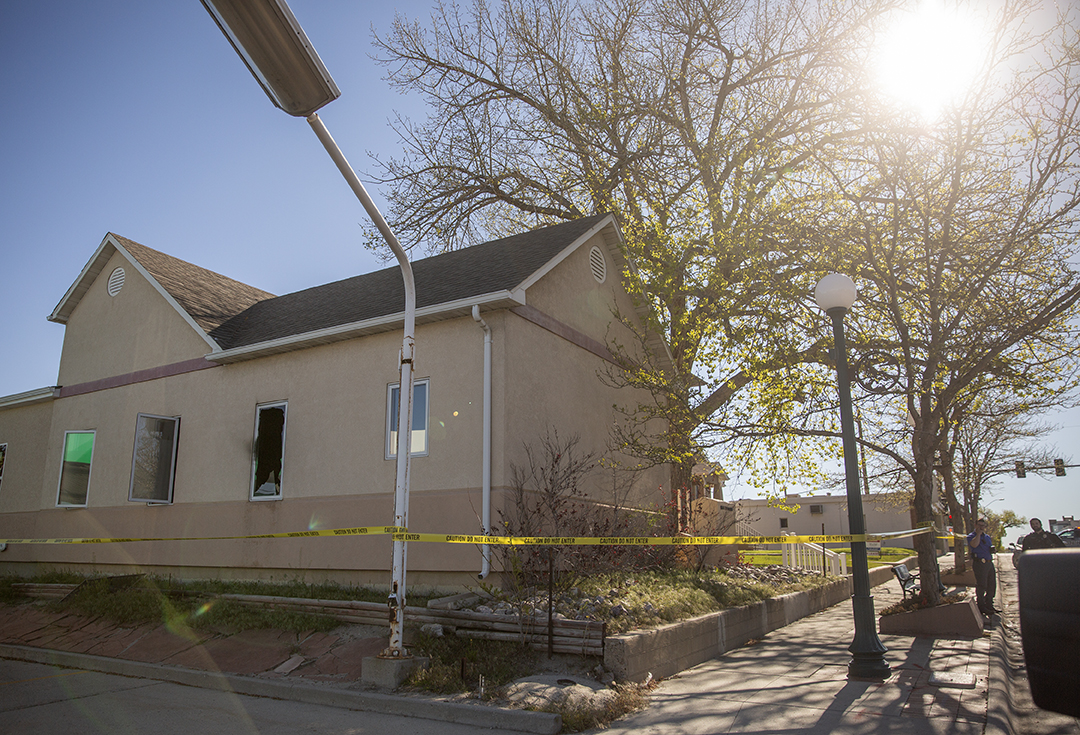 CASPER, Wyo. — The founder of Wellspring Health Access, the organization behind Casper’s first female health clinic to offer abortions among its services, said she is distressed by a Wednesday morning fire that police believe was intentionally set, but the nonprofit remains committed to opening the clinic’s doors.

“We are deeply distressed by the damage caused to our clinic as a result of this incident, but also grateful that no one was injured,” Julie Burkhart said. “We are working with law enforcement on their investigation. We believe that the people of Casper deserve access to comprehensive reproductive health care and will continue to do everything we can to accomplish that mission.”

Casper police have not released any further information on the early morning fire since issuing a statement saying investigators believe the fire was intentionally set.

“We had a report of smoke coming out of one of the windows that was broken into, possibly due to being set on fire with gasoline,” a dispatcher told responding crews.

The Casper Police Department said officers were called to the scene for a reported burglary, and officers saw smoke rolling out of the windows when they arrived.

No one was injured in the fire, authorities said.

East 2nd Street was blocked off through mid-morning Wednesday in both directions between McKinley and Jefferson streets, but was mostly open by 10:30 a.m. as the investigation continued.

Burkhart and some of her staff stood in a parking lot across the street, watching and waiting for more information.

“We don’t know how extensive it is at this point,” she said, adding she hadn’t been allowed access to the building.

The clinic was slated to open mid-June, Burkhart said. Work on the building was essentially done, minus some finishing touches. She said security cameras had been installed and were active in the building.

Pro-life protesters have routinely gathered outside of the clinic shortly after it was announced, along with some pro-choice protesters. Anti-abortion signs decorated the windows of a ground floor apartment in the building next door to the clinic.