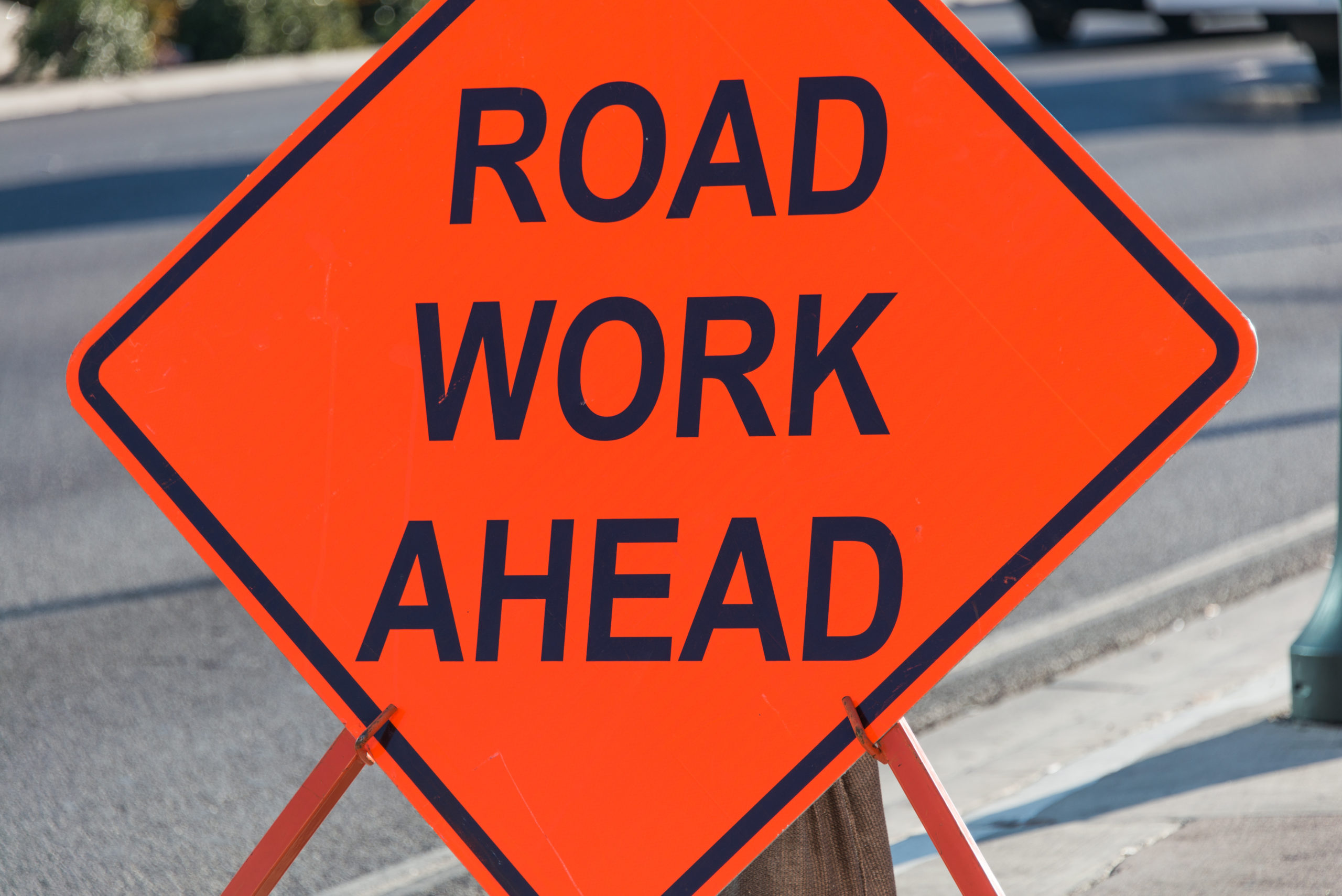 CASPER, Wyo. — The City of Casper is proposing a capital plan that could involve spending up to about $41 million on things like road projects and building improvements in the upcoming fiscal year 2023.

The city is able to pursue what City Manager Carter Napier referred to Tuesday as an “aggressive” capital spending plan without dipping into any operational or statutory reserves because it saved up money with comparatively frugal spending on capital projects during the current fiscal year. The city started FY 2022 with a capital budget of ~$28.15 million.

The larger capital plan is the primary reason Casper’s overall proposed budget for FY 2023 is larger than under the current fiscal year. The city is asking for authority to spend a total of up to $165,930,287 during FY 2023, about $19 million more than the $147,046,429 in spending authority the city council approved to begin FY 2022.

If the Casper City Council approves the city’s proposed budget, the city won’t necessarily end up spending the full amount it would be authorized to spend. The ~$41 million capital plan includes about $11.5 million in money that would come from grants. While about $4 million of that grant funding is already secure, the other ~$7.5 million is grant funding the city is pursuing, according to Napier.

If the city is not able to successfully secure that grant money, projects dependent on that money won’t happen.

“If grant funding doesn’t come forward, we don’t do the project,” Napier told the City Council at its work session on Tuesday, May 31. “That is my position.”

The city’s approach to budgeting is to only spend on capital projects based on money it has on hand, Napier said.

While the city’s proposed budget would allow spending to outpace anticipated revenues during fiscal year 2023, Napier said Thursday that this can look misleading if the city’s conservative capital spending approach during the current fiscal year isn’t considered. That is because savings from the more modest capital plan this fiscal year allows the city to spend more on capital projects during FY 2023 without dipping into operational or policy reserves.

City Councilmember Amber Pollock said during the work session Tuesday that she was pleased to hear Napier use the term “aggressive” to describe the proposed capital plan, as she thinks the infrastructure projects that spending will support are important for the community.

“I’m happy with it and I’m happy we have the money to do it,” she said.

An ability to fund infrastructure-related projects only with assets already on hand is not always possible for municipalities, Napier told the City Council.

“Not all cities are in a position to pay for capital with cash on hand,” he said.

The biggest chunk of the proposed ~$41 million capital plan would come out of the city’s Capital Project Fund. The city is asking for authority to spend up to $26,625,600 out of this fund during FY 2023. Some of the other funds that would support the city’s proposed capital agenda include the Water Fund, the Sewer Fund, the Balefill Fund and the Opportunity Fund. In addition to the grant money the city is pursuing, the city is also hoping to lean on some funding provided through the private sector to support some of its projects, according to Napier.

Projects that would be supported out of the Capital Project Fund include everything from $2 million to help complete the final phase of Midwest Avenue reconstruction between Walnut and Poplar Street to ~$663,000 to purchase 18 marked police vehicles, to $50,000 to resurface tennis courts at Washington Park. A detailed list of projects being proposed is available in the City Council’s work session work packet.

With the ~$41 million capital plan the major source of growth for the city’s overall budget for FY 2023 compared with FY 2022, Napier told the City Council on Tuesday that if members want to trim down the city’s proposal, he recommended they look at the capital budget.

Napier said he’d prefer to see some of the capital spending cut back as opposed to doing away with raises and cost of living adjustments for employees the city is recommending under the proposed budget. The city is proposing a 3.5% cost of living adjustment for most employees to help them deal with added costs of living due to inflation. The city is also proposing raises for many city employees and is obligated to provide step pay increases and COLA to firefighters under its agreement with the firefighters’ union.

Mayor Ray Pacheco said Tuesday he supports the cost of living adjustments and raises to support existing employees and to help ensure the city can be competitive in recruiting and retaining employees.

Councilmember Bruce Knell said he wasn’t necessarily opposed to the proposed raises and cost of living adjustments but expressed some caution as some city employees received raises at the start of the calendar year. The city implemented those raises after police and general employees had seen their wages frozen in place since summer 2020.

When it came to the capital plan, Knell said he generally trusts that city staff are recommending spending on projects that really need to happen, and that while he asked questions about some things, he doesn’t want to “sit here and micromanage.” Napier said that the capital projects included in the plan are top priorities recommended by the city’s various department heads.

Another topic of discussion Tuesday was “One Cent” optional sales tax funding. Voters in Natrona County will be asked to consider approving one cent again this fall, something voters have done every four years since it was first passed in 1974.

One Cent helps support a variety of voter-approved projects and services. One Cent’s support for things like the Casper Recreation Center or swimming pools helps keep fees lower for kids and others in the community who might otherwise be unable to afford access to recreational facilities, Knell said.

One Cent is also important to helping maintain the health of the city’s Water and Sewer Funds, Napier said Tuesday. Without infusions from One Cent, both funds would quickly redline within a few years unless the city were to take other action like raising utility rates on residents.

If voters approve One Cent in the fall, the city anticipates it will see about $58 million in revenue from the countywide local sales and use tax over the next four years. Knell said he thinks it is crucial the city continue to spend One Cent strictly in accordance with uses approved by voters due to how important the revenue is for the city.

The City Council will be asked to formally approve the proposed budget for FY 2023 during its regular meeting on Tuesday, June 21. The full proposed budget is available online.