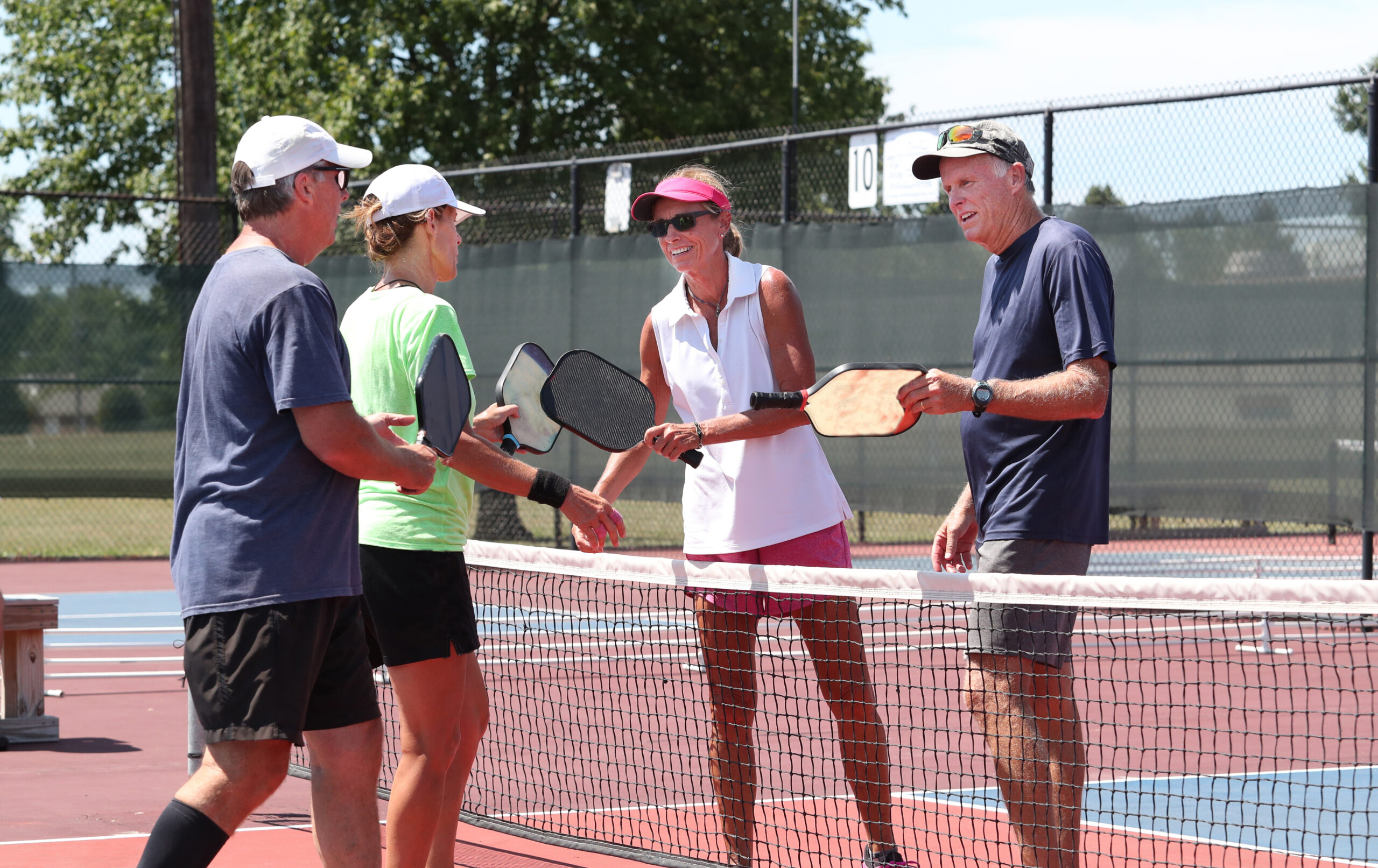 CASPER, Wyo. — The Casper City Council will be asked Tuesday to authorize the transfer of a deed for 4.61 acres of Highland Park to allow the Natrona County School District to proceed with a project to construct new tennis courts.

In December 2021, the City Council approved a memorandum of understanding to transfer property at the northeast corner of Highland Park to the school district for the development of the tennis facility. Four of the courts already exist and NCSD has contracted Cheyenne-based Sampson Construction for a maximum price of $3.5 million to add six courts and conduct other work for the proposed 10-court tennis complex.

With the final design of the facility nearing completion, the City Council will be asked Tuesday to approve a deed transfer for the 4.61 acres where the four tennis courts, a park shelter and a parking lot are located. The deed transfer agreement would also require the city to resurface the two northern courts into pickleball courts. The estimated cost would be $200,000 and would come from the city’s Opportunity Fund, according to a memo from city staff.

The layout for the tennis facility saw some adjustments from what the school district initially proposed to the city. Some of the proposed tennis courts will be built on land the school district already owns near Casper Classical Academy Middle School, reducing the amount of land the city will transfer to the district from the 6.9 acres agreed to in December 2021 to 4.61 acres, according to the staff memo.

The school district will assume ownership of the property as well as maintenance costs if the transfer happens, the memo added.

The 10-court tennis facility at Highland Park will serve as a practice and competition space for both the Natrona County and Kelly Walsh High School tennis teams. In addition to six new courts, the project will add a spectator viewing area and a building to house restrooms, a changing room, storage and a concession area.

The new tennis facility would give the high school teams courts to play on that are in better condition than where they currently practice and compete, according to the district.

“The conditions of the current courts at Washington Park and Casper Country Club are not ideal,” NCSD previously said of the need for the Highland Park project. “Both sets of courts have extensive cracking and some settling, calling for the need for repair of cracks and replacement of the playing surface.”

There are an average of 56 girls and 36 boys who participate in tennis programs at NCHS and KWHS on an annual basis, according to the district.

The new facility would make it possible for Casper to host regional and, assuming repairs to other facilities across the city are made, state tournaments. The facility would also support physical education class opportunities, according to NCSD.

The city staff memo and proposed warranty deed transfer can be viewed below: