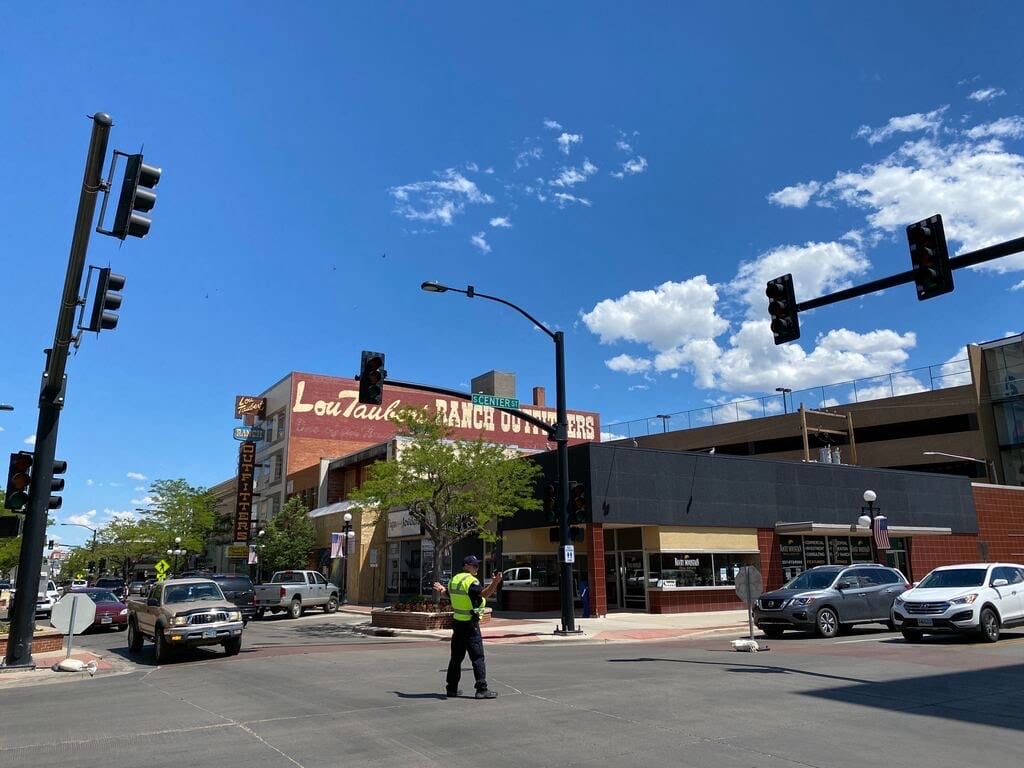 CASPER, Wyo. — After months of discussion, the Casper City Council voted 8–0 on Tuesday, June 21 in favor of adopting a new budget that authorizes the city to spend up to $165,930,287 during fiscal year 2023. Councilmember Bruce Knell was absent from the meeting.

While the city’s new FY 2023 budget would allow spending to outpace anticipated revenues by about $5.9 million during FY 2023, the city won’t necessarily spend the full amount it would be authorized to spend. The ~$41 million capital plan includes about $11.5 million in money that would come from grants. While about $4 million of that grant funding is already secure, the other ~$7.5 million is grant funding the city is pursuing, according to Napier.

If those grants aren’t secured, the projects won’t happen, Napier told the City Council at a work session in May. The city’s approach to budgeting is to only spend on capital projects based on money it has on hand, Napier said.

The anticipated General Fund revenues under the new budget total $51,926,377, matching the city’s spending authority out of the General Fund.

The new budget includes funding a 3.5% cost of living adjustment for most employees to help them deal with added costs of living due to inflation under the new budget. The city is also planning raises for many city employees, with 5% being the most common wage increase employees will see if the budget is adopted.

No residents spoke either for or against the budget during the City Council’s meeting on Tuesday, and councilmembers did not share any comments on the budget ahead of the vote.

The resolution the City Council considered and a memo from city staff explaining it are as follows:

A summary of the proposed budget included in the minutes from the City Council’s June 7 meeting is also available: