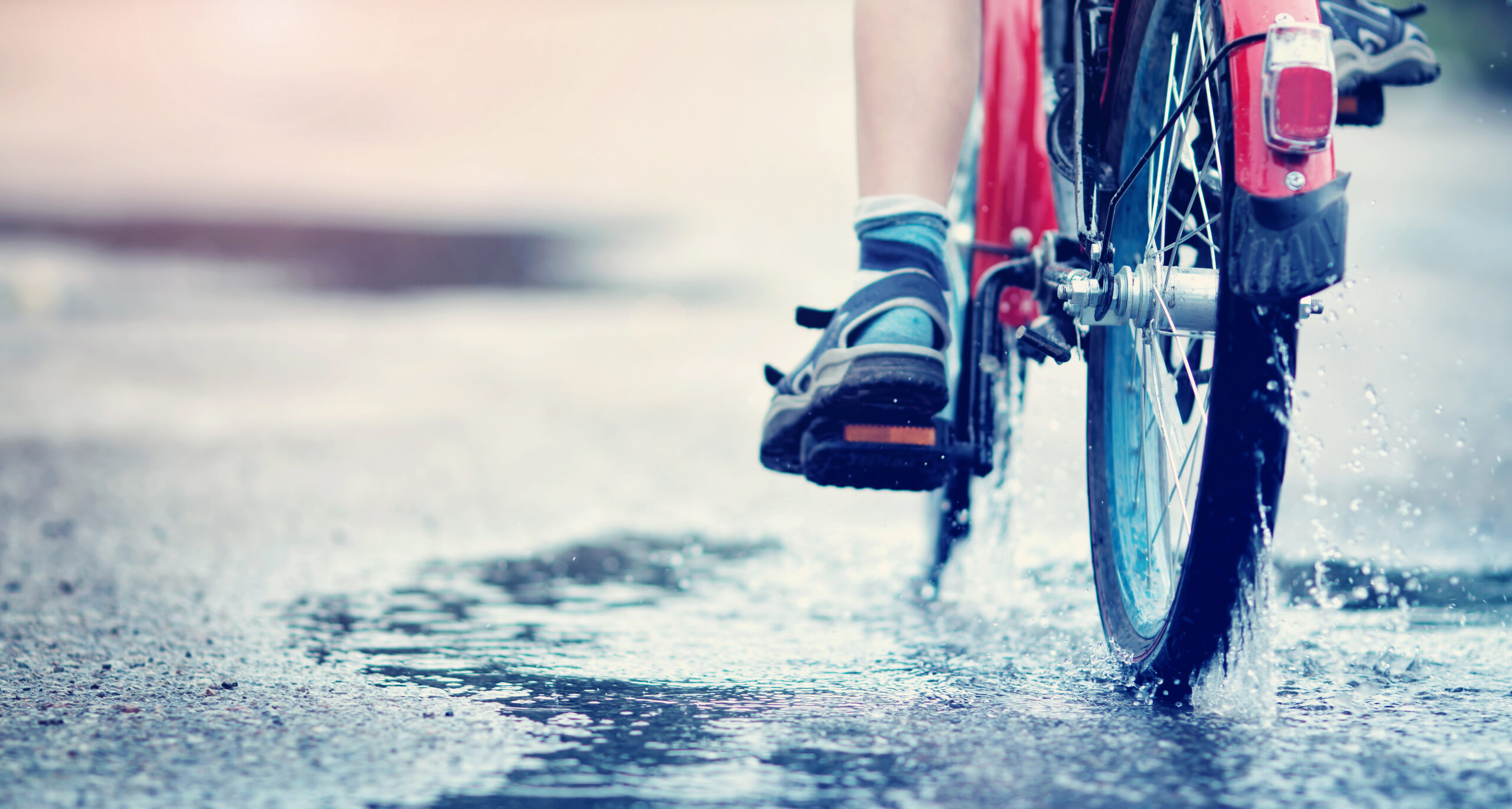 CASPER, Wyo. — A project to construct a new pedestrian and bicycle bridge and pathways connecting the Paradise Valley area to Robertson Road is likely to be put on hold, with the sole construction bid for the project coming in about $1.12 million above costs anticipated by the City of Casper.

Gillette-based S&S Builders submitted a $2,246,256 bid for the project, a figure that “significantly exceeds” funding available for the project, according to a memo from city staff. The Casper City Council will be asked to consider rejecting the bid during its regular meeting on Tuesday, June 21.

The proposed project would involve the construction of a bridge and 10-foot-wide pathways to connect pathways near Robertson Road to the west and the Indian Paintbrush area in Paradise Valley to the east.

With the sole bid coming in significantly above the roughly $1.25 million cost estimate prepared for the city by HDR Engineering, Inc., HDR is recommending the bid be rejected and the project be put out for bid again in mid- to late 2022, according to a letter from Mike Oakley, project manager with HDR.

While inflation costs on materials may have contributed to the higher bid, contractors already having a full 2022 work schedule was likely another factor in the city’s receiving only one high bid, the letter said.

“HDR closely tracked the supplier costs for the bridge and other construction elements understanding that supply chain delays, inflation on materials and fuel and workforce availability have all created an unstable pricing situation for construction projects,” the letter said. “The lack of competition in this bidding event and the current workload of contractors led to increased bid for the project.”

Re-bidding in mid- to late 2022 could generate more interest in the project, and increased competition could lead to lower bids, according to Oakley’s letter.

“HDR is also seeing a decrease in some material and construction costs as supply problems lessen,” the letter added.

In September 2021, the City Council authorized acceptance of a $500,000 Wyoming Department of Transportation TAP grant to help fund the project. That grant requires the City of Casper and the Platte River Trails Trust to provide $125,000 in match funding with city money to cover remaining costs for the project.

In May 2020, a previous City Council authorized a $149,120 contract with HDR to conduct design services for the project.

A staff memo explaining the bid, along with the letter from Oakley, can be viewed below: