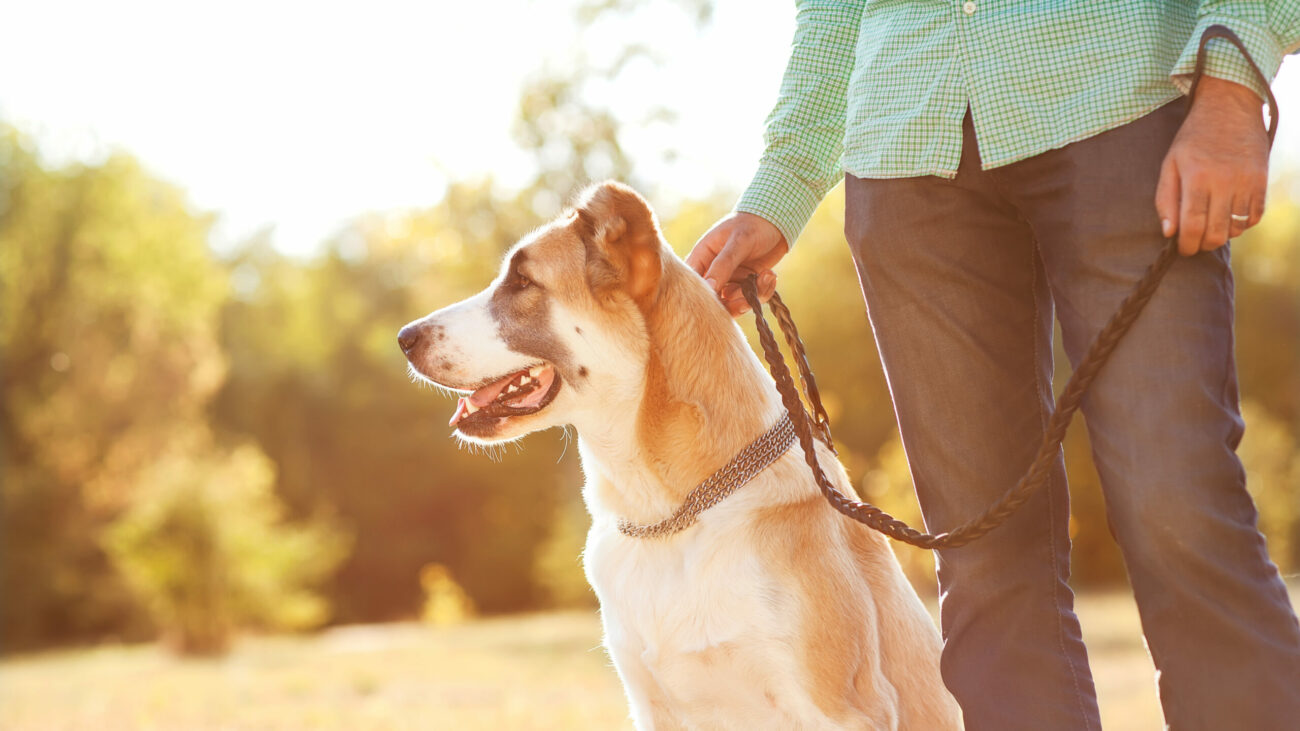 CASPER, Wyo. — The Casper City Council voted 8–0 on Tuesday, June 21 to reject a $2,246,256 bid from Gillette-based S&S Builders to construct new trails and a pedestrian and bicycle bridge connecting the Paradise Valley area to Robertson Road.

While the city has secured some grant money to help pay for the project, the $2.25 million bid exceeded the project cost estimate prepared for the city by HDR Engineering, Inc. by about $1.12 million. The bid from S&S Builders was the only bid the city received for the project.

With the City Council deciding to reject the bid on Tuesday, the city may put the project back out to bid later in the year. HDR, which conducted design work for the project, recommended the city put the project out for bid again in mid- to late 2022 in hopes that more contractors will be interested at that time, according to a letter from Mike Oakley, project manager with HDR.

Many contractors already had a full 2022 work schedule when the city’s initial bid request went out, but may have more availability to conduct the work in 2023 should another bidding process occur later in 2022, the letter said.

While inflation has been impacting some material costs, HDR has been seeing some decrease in material and construction costs with supply chain issues easing, Oakley’s June 9 letter said.

The proposed project would involve the construction of a bridge and 10-foot-wide pathways to connect pathways near Robertson Road to the west and the Indian Paintbrush area in Paradise Valley to the east. In September 2021, the City Council authorized acceptance of a $500,000 Wyoming Department of Transportation TAP grant to help fund the project. That grant requires the City of Casper and the Platte River Trails Trust to provide $125,000 in match funding with city money to cover remaining costs for the project.

In May 2020, a previous City Council authorized a $149,120 contract with HDR to conduct design services for the project.

A staff memo explaining the bid, along with the letter from Oakley, can be viewed below: