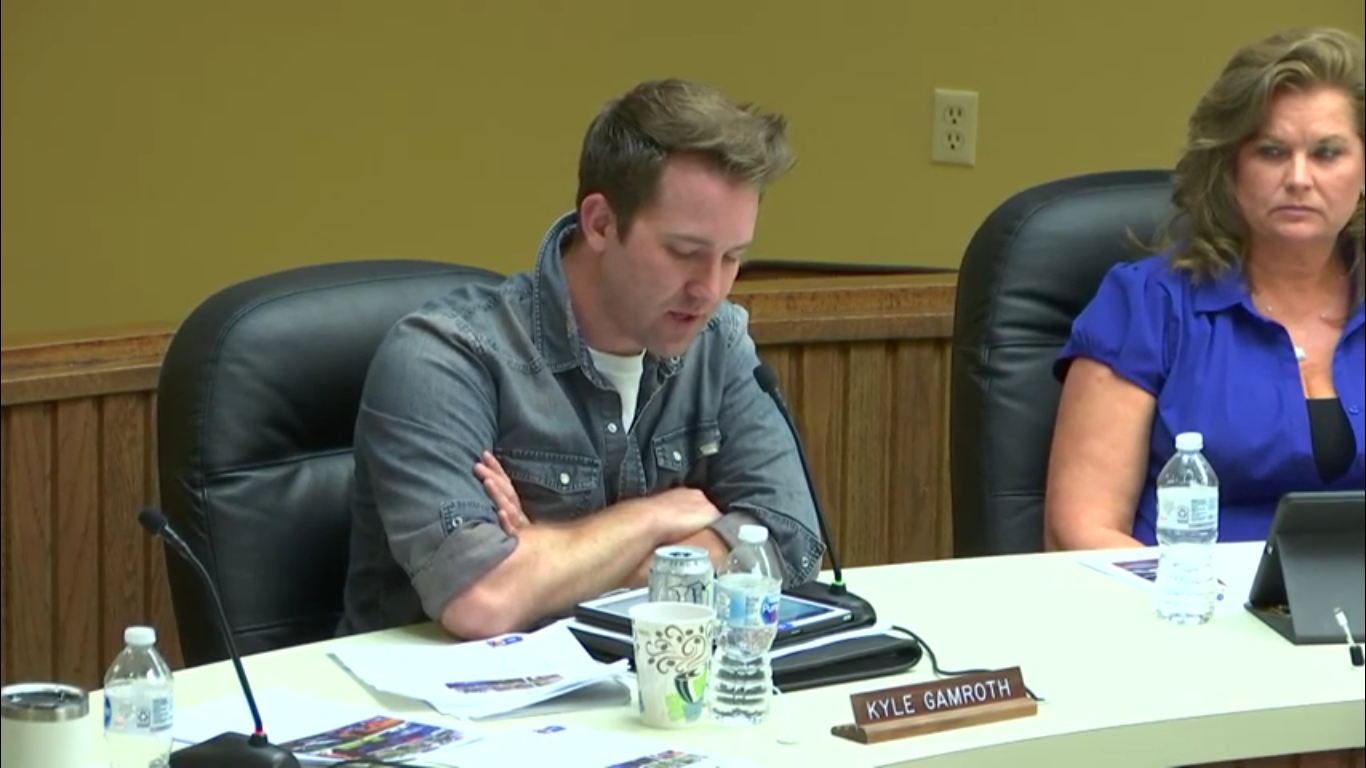 CASPER, Wyo. — The Casper Housing Authority relies on some federal money to provide a variety of housing assistance programs to people in the Casper area.

While the Casper Housing Authority could potentially help offer services in other Wyoming communities, state law limits its ability to do so, Casper City Councilmember Kyle Gamroth said Tuesday. Gamroth, who is the City Council’s liaison to the Casper Housing Authority Board of Directors, said that that topic came up at the board’s meeting last week.

“One of the things we discussed was the fact that there are tens of millions of dollars of federal funding left on the table in our state for housing assistance because smaller communities cannot afford or do not have the expertise to manage their own housing authority,” Gamroth said. “As I understand it, state statute prevents agencies like our own Casper Housing Authority from working across other communities in the state unless they are providing contiguous services.”

Wyoming Statute 15-10-105 allows the area a housing authority serves to be increased with the consent of the municipal or county governing body of that new area. However, a housing authority can only increase its service area if the new areas are contiguous with an area it already serves.

“They can’t be providing services for up in Park County, for instance, until they have a contiguous path of services they are providing across the state,” Gamroth said. “I think that’s a shame because our housing authority does a great job and could be helping our other smaller communities throughout the state build much-needed housing.

“This is good for them, but it would also reduce the burden on Casper as many folks who are in need end up traveling here for those services since we are one of the few communities in the state that has a robust housing assistance program and facilities.”

Gamroth said Tuesday that he thinks the City of Casper should look to leverage its relationship with the Wyoming Association of Municipalities to advocate for a change to state law to remove the restriction on expansion of the area in which housing authorities can offer assistance.