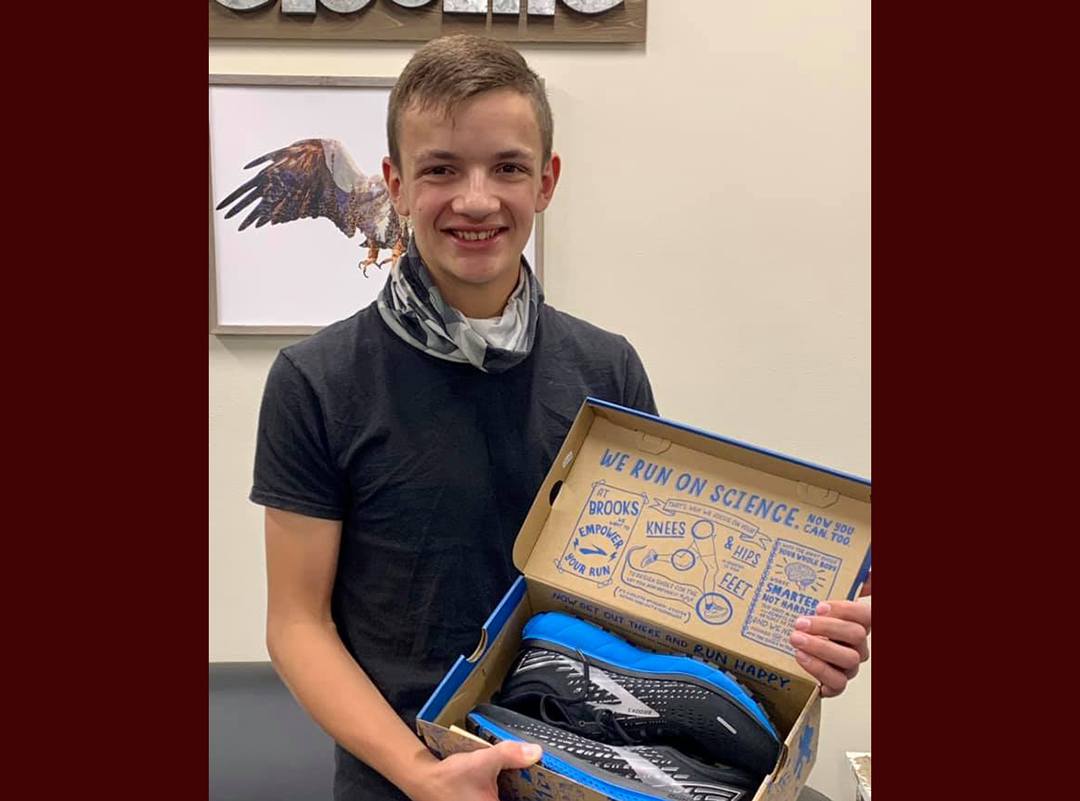 CASPER, Wyo. — A Centennial Junior High School student is among the 31 State Merit winners in the 2022 3M Young Scientist Challenge.

According to a release from 3M and Discovery Education, Asa Limmer was named Wyoming’s winner in the middle school science competition, which recognizes “outstanding innovations from young scientists that utilize the power of STEM to improve the world.”

The challenge asks that students in fifth through eighth grades find a common problem in their classroom, community or world, and then submit a short video describing the science behind their solution.

“An esteemed and diverse group of judges, including 3M scientists and leaders in education from across the country, evaluated entries based on creativity, scientific knowledge, and communication effectiveness,” said the release, which can be read in full here.

Limmer is an eighth grader at Centennial and was also among the students on the second-quarter honor roll earlier this year.