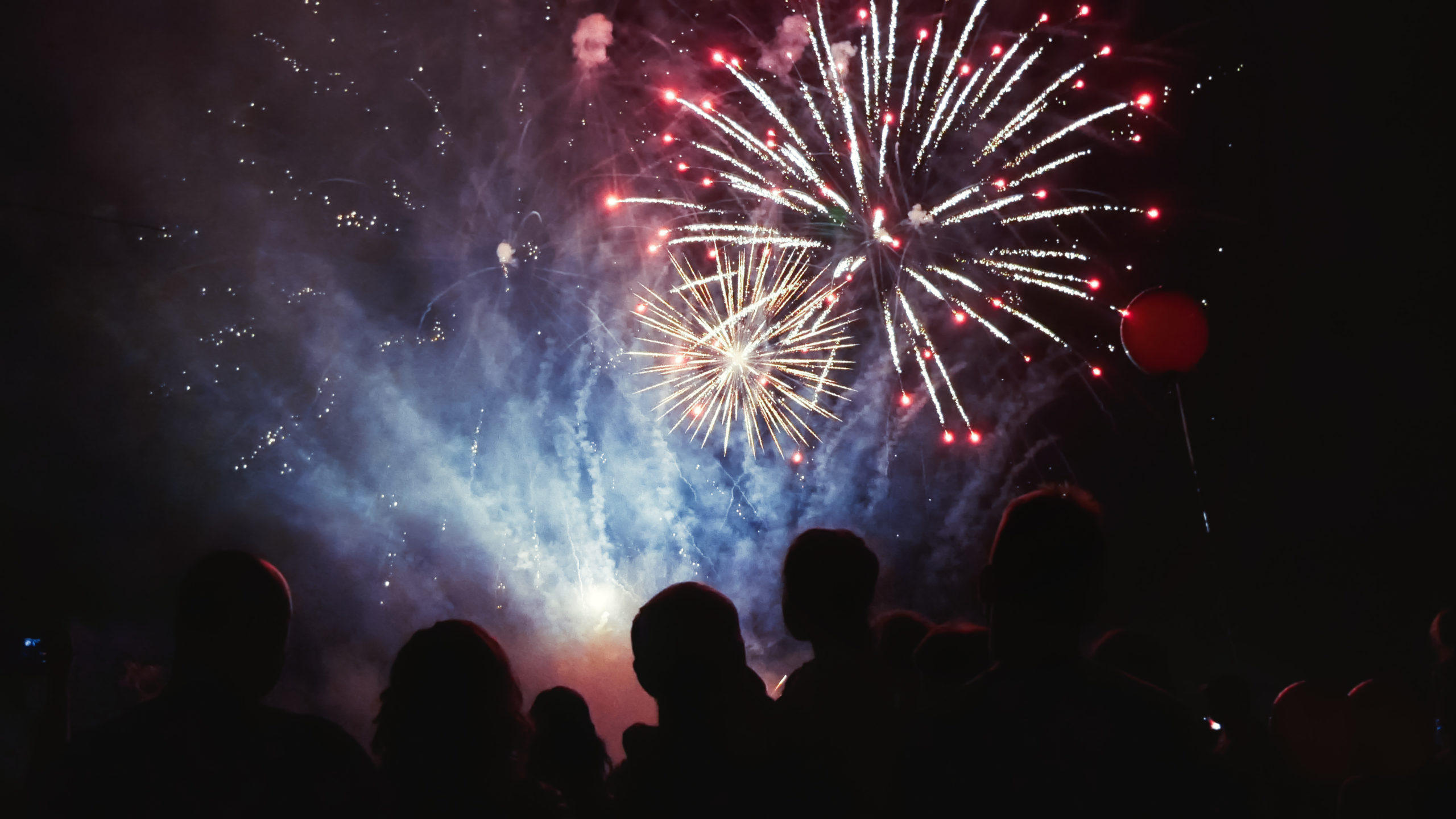 CASPER, Wyo. — The 307 Fireworks Festival will take place from 4 to 10 p.m. Monday, July 4, featuring fireworks, music, a kids’ sidewalk chalk competition, a cornhole tournament, food and other offerings from vendors.

The Ford Wyoming Center said Monday that it is still accepting applications from vendors interested in participating in the festival on its grounds, 1 Events Drive in Casper.

The music lineup for the festival is as follows:

The sidewalk chalk contest will be held outside the SinclairTix Box Office, with competitions for three age groups:

Chalk will be provided to participants, and kids will have until 7 p.m. on the day of the festival to complete their work. Winners will be announced by 8 p.m.

The cornhole tournament will include cash prizes for first-, second- and third-place teams. The 307 Fireworks Festival’s web page says more information will be provided about the tournament closer to the event.

Food trucks and vendors already confirmed for the festival include:

Casper Area Transit announced Monday that its fixed-route and door-to-door bus services will be closed on July 4 for Independence Day.

People looking for information about Casper Area Transit can: