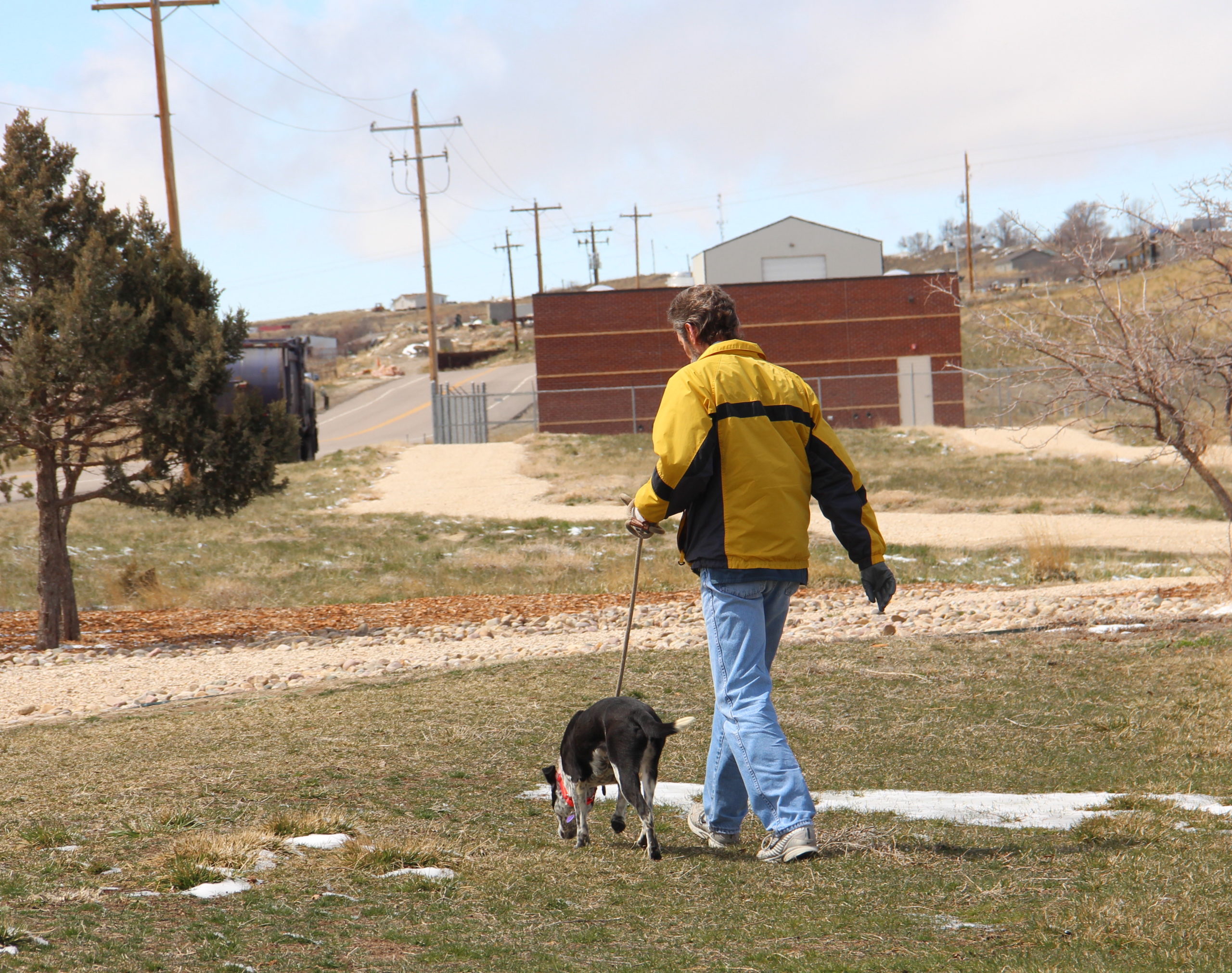 Under the agreement, Mills will be able to house surrendered or unclaimed animals with Metro, which has a stronger network to organize adoptions.

Mayor Seth Coleman explained that due to Mills’s small size, code enforcement officers know most pets and their owners; it’s uncommon that an animal that animal control retains remains unclaimed by the five-day limit.

“We deal with two or three animals a week on average,” he said, “and we usually have them for a day or two before the owners come and get them.”

Outsourcing adoptions of the few unclaimed animals saves the city the effort and funds it would take to train and designate staff for it.

“We average about 25 animals that are put up for adoption a year,” Coleman added, “so trying to handle that ourselves would be very inefficient, because we wouldn’t always even have one animal up for adoption.”

Not only does Metro have staff and facilities that specialize in organizing adoptions, but they can also reach a larger base of people interested in adopting pets.

The agreement with Metro is a short-term solution because Mills hopes to find a different and less expensive plan. While the two-month agreement will cost the city a total of $5,355.54, the mayor said the price would rise if they continued to hire Metro.

It’s for this reason the city chose to end its previous agreement with Metro in 2018: “For most of those years, we were funding 12–13% of the Metro budget, while having 4% of the county population,” Coleman said.

Instead, the city constructed its own facility later in 2018, which was operated by the Humane Society. Due to staffing issues, this shelter will close June 30.

During the next two months, the council will consider solutions that will serve the animals without straining the city’s resources.

“I don’t want to see us have to put any more animals down than we would because they were injured or sick,” Coleman said.