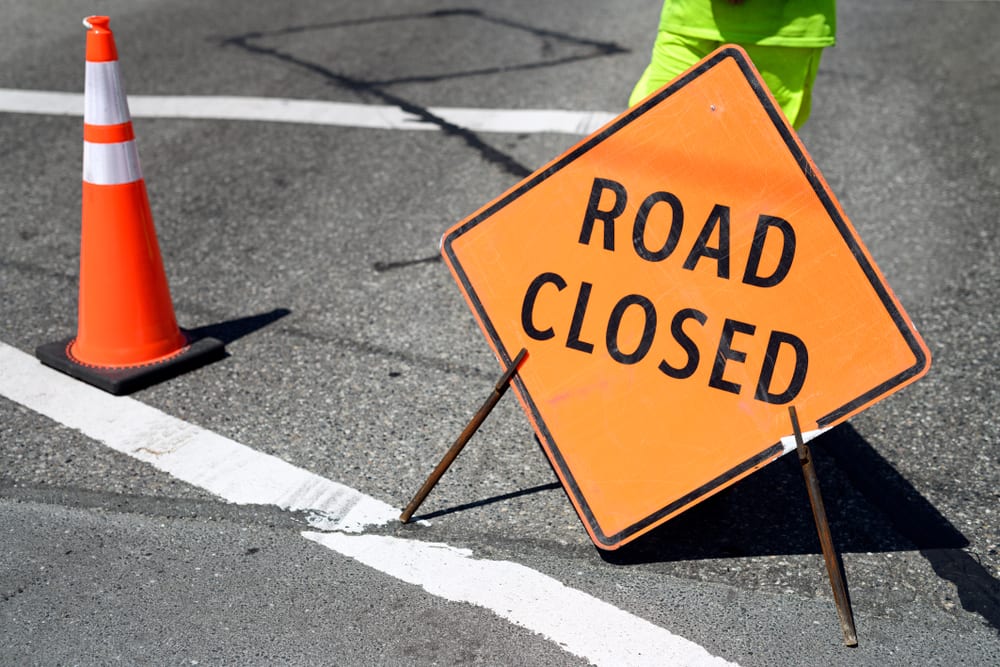 CASPER, Wyo. — On Tuesday, June 28, the Casper City Council discussed staff’s proposal for use of “one-cent” dollars over the next four years should voters choose to renew the optional sales tax this November.

Street repairs were the number-one priority in terms of services one-cent could support, according to residents in a survey conducted this spring. The city estimates its share of revenues from the countywide one-cent tax would total $64.5 million over four years, and street repairs and equipment would receive the largest allocation of these revenues under the staff proposal.

The staff proposal would allocate $21.8 million in one-cent funds toward street repairs and equipment over the next four years, including about $4.8 million per year on street maintenance and $650,000 per year on streets equipment. While that would be an increase from the $3.5–$3.8 million per year City Manager Carter Napier said was directed to streets during the current one-cent cycle, some City Council members said Tuesday that they want to find ways to direct more money than the staff proposal would put toward streets.

Casper needs to be spending about $6.6 million per year to keep up on street maintenance, a 2020 study conducted by Infrastructure Management Services for the city found. That study rated the overall condition of Casper streets as 59 out of 100 using a “Pavement Condition Index.” That score indicated that Casper streets are in “fair” condition overall but below the score of 60–65 that most communities across the country enjoy, Jim Tourek with Infrastructure Management Services said in spring 2020 when the study was presented to the previous City Council.

Only 4% of Casper roads were considered in “excellent” condition, measured by a PCI score of at least 85. The report recommended that a municipality try to ensure that 15% of roads are excellent. The report found 13.5% of Casper roads were “backlogged,” meaning they were in poor or very poor condition. The national average for backlogged streets was 12% and “a very healthy network will have a backlog of 10% or less,” the report said.

Councilmembers Amber Pollock, Bruce Knell and Kyle Gamroth all said Tuesday that they think the City Council should at a minimum direct enough money toward streets to maintain the overall current condition. In order to meet that goal, Public Services Director Andrew Beamer suggested that $5.5 million per year on street maintenance would be needed to maintain the “magic number” of a PCI score of 59. Improving upon that score would require spending $6–6.5 million per year, Beamer estimated.

About an extra $2.8 million over the next four years for streets would be needed to meet the threshold of $5.5 million per year. Councilmembers suggested different strategies to achieve that.

Knell suggested the City Council direct extra revenues from the existing one-cent cycle. When the city set priorities for use of one-cent funds during the current cycle four years ago, it estimated revenues would total $58 million, but Napier said Tuesday that the actual revenues are likely to exceed that number by about $5 million by the end of the current cycle. Knell’s suggestion would be to direct some of that $5 million to beef up the streets budget over the next four years.

Gamroth, on the other hand, said he would like to find ways to shift dollars around from the revenues the city anticipates it will see in the next one-cent cycle. While he would be willing to settle for Knell’s proposal, Gamroth said he’d rather direct more funding from the upcoming one-cent pie in order to set a precedent for future councils to direct at least the amount needed to maintain the condition of streets without seeing a drop in their overall citywide condition.

Pollock said she preferred Knell’s proposal as Gamroth’s suggestion would direct one-cent money away from other pressing needs for the city. While maintaining streets should be a priority, Pollock said she didn’t think the City Council should ignore the range of other city projects and services that depend on one-cent dollars.

Councilmember Steve Cathey said he thinks it is appropriate to direct more money toward streets since that was the top priority indicated by residents in the spring survey.

The City Council will continue its discussion of setting priorities for use of one-cent funding over the next four years at its July 12 work session. Streets are just one part of the overall discussion.

Once the City Council agrees on a set of priorities and funding levels, it will formally consider a resolution to establish those priorities during a regular meeting. Napier described that resolution as a commitment to residents as to what will be done with one-cent revenues over the next four years should voters approve the optional sales tax.

The City Council’s full discussion on Tuesday can be reviewed on the City of Casper’s YouTube channel:

Staff’s proposal for use of one-cent revenues over the next four years can be reviewed in the following document: