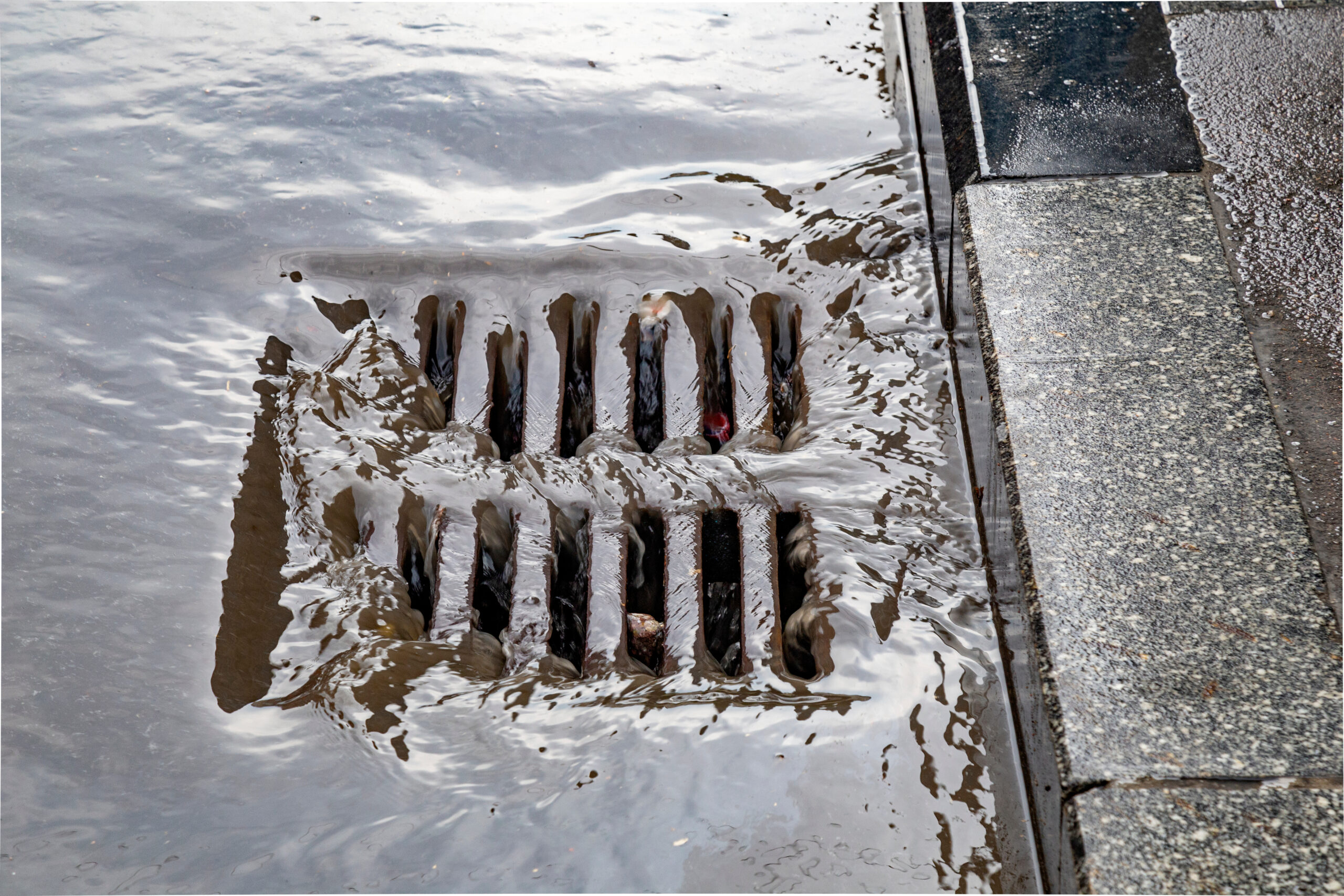 CASPER, Wyo. — The City of Casper needs to invest roughly $4 million over the next four years into its stormwater system, but staff aren’t proposing directing any one-cent optional sales tax revenues toward that end. About $125,000 per year was allocated for stormwater needs during the current four-year one-cent cycle.

Should voters renew the countywide optional sales tax, the city anticipates its share of revenues will total around $64.5 million over four years. While about $4 million is needed for stormwater, that is taking a backseat to other pressing needs in the staff’s proposal for use of one-cent revenues, City Manager Carter Napier told the City Council on Tuesday.

Street repairs and equipment would see $21.8 million over the next four years, the single largest infusion of one-cent revenues under staff’s proposal. It wouldn’t be possible to fund streets at this level if money were allocated toward stormwater, Napier said.

Some City Council members want to find ways to direct more money toward streets to ensure the citywide “Pavement Condition Index” score of 59 doesn’t drop. About $2.8 million beyond the $21.8 million would be needed over the next four years to achieve that goal.

While Councilmember Kyle Gamroth has been outspoken about his desire to direct more money to street projects, he said Tuesday that he wasn’t necessarily comfortable with allocating nothing toward stormwater.

“I’d like to explore that,” Gamroth said. “If we can’t find it in one-cent, I think we need to find it somewhere.”

Councilmember Amber Pollock said she thinks an enterprise would be a more stable way to find money for stormwater than one-cent tax revenues.

Napier said staff would prepare for a discussion of possibly setting up a stormwater enterprise for a future City Council work session.

While more money for streets is one reason staff aren’t proposing allocating money to stormwater, there are a range of city services that would be supported by the tax revenues. The following are the top five funding areas under staff’s proposal for one-cent over the next four years:

The $6.095 million for public building repairs is proposed partly in response to a recent assessment of 127 city-owned facilities that found city-owned buildings need about $33 million in repairs. That study did not rely on invasive techniques to assess the condition of internal building systems like pipes, electrical or HVAC. Some of the $6.095 million would help fund equipment to conduct more extensive assessment of such internal building systems and address repairs as deemed necessary, Parks, Recreation and Public Facilities Director Zulima Lopez told the City Council on Tuesday.

The City Council will resume its discussion of one-cent during its July 12 work session. Once it agrees to a plan, the City Council will be asked to formally pass a resolution as a commitment to residents as to how one-cent will be used over the next for years should voters choose to renew the tax.

Staff’s overall proposal is as follows: