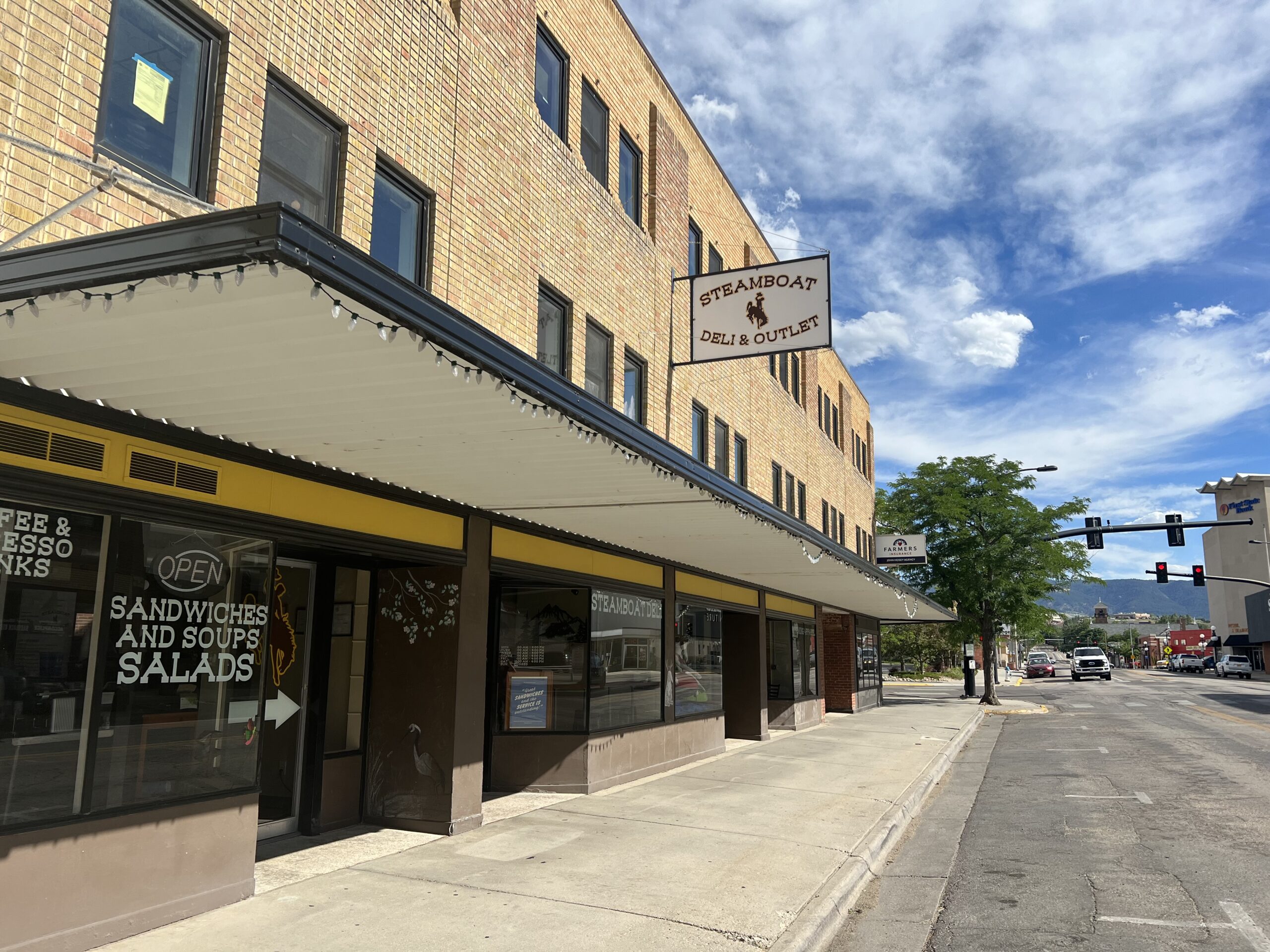 CASPER, Wyo. — The Steamboat Deli & Outlet in downtown Casper is seeking a new restaurant liquor license in order to serve wine, beer and digestifs to customers, according to City of Casper staff.

The restaurant’s request is possible in part due to some recent changes in Wyoming liquor laws. Prior to the passage of a new law in 2021, restaurants serving “only fry orders” or sandwiches and hamburgers were not eligible for restaurant liquor licenses, a memo from city staff stated.

Restaurants also used to need a dedicated alcohol dispensing room, but the law passed in 2021 allows restaurants to have a dispensing “area” rather than a room. If the Casper City Council approves Steamboat Deli’s request, it would also approve the restaurant’s proposed dispensing area, which would be restricted to people ages 18 and over. Alcohol consumption is prohibited in dispensing areas.

Steamboat Deli plans to continue selling sandwiches and salads in addition to beer, wine and digestifs, according to the staff memo. On Tuesday, the Casper City Council will consider establishing Tuesday, July 19 as the public hearing date for consideration of Steamboat Deli’s request.

The request comes from Pokes Investments LLC, which does business as Steamboat Deli. If the City Council approves the request during its July 19 meeting, Steamboat Deli could begin serving alcohol to customers immediately. The city would receive prorated license fees totaling $1,167 from Steamboat Deli should the license be issued.

Details regarding the request are available in the staff memo: